In a market replete with dual cab utes, the August arrival of the seventh generation Isuzu D-MAX for 2021 was cause for celebration among 4WD enthusiasts.

After years of seeing little change, the new ute promised more than just a facelift. Was this to be a whole new lease on life, or were the changes only skin-deep? Isuzu loaned us the range-topping X-TERRAIN for a tow test, from Melbourne to Glenmaggie and back (over 400km), so that we could find out for ourselves.

Priced from $62,990, the D-MAX X-TERRAIN promises a suite of new features, and certainly most bases are covered for a top-end ute. Keyless entry, remote engine start, height and reach-adjustable steering column, dual-zone climate control, power-fold and heated side mirrors and much more, are all among the features that come standard with the X-TERRAIN. On this front, it’s fair to say that the vehicle delivers on expectations. Dusk-sensing LED headlights, automatic transmission, 18in alloy wheels, a rear diff lock, up to 800mm of wading depth, a roller tonneau cover, a bed liner for the cargo area, and hill descent control, are all found in this vehicle.

The suite of new safety equipment, however, is a key selling point. Known as the Intelligent Driver Assistance System (IDAS), it as been “extensively tested in Australia”, according to Isuzu, with the company’s engineers “finely calibrating” the vehicle’s Traffic Sign Recognition function for our roads.

So important is IDAS to the new D-MAX that it is fitted as standard across the range.

Other safety features include eight airbags, speed sign recognition, a rear-view camera, a forward crash warning system, and front and rear parking sensors. Overall, it is a comprehensive safety package.

I did, however, find the lane departure system a little… sensitive. It certainly took some getting used to. Driving too close to the lane markers (in the ‘opinion’ of the computer, but not in mine) would result in an autonomous and disconcerting tugging of the steering wheel. That said, I can see the benefit of the technology.

In terms of the dash… well, let’s just say it has been overhauled for the X-TERRAIN. It features a 9in infotainment screen that looks nothing like what was found in the previous D-MAX. I found it to be little confusing to navigate at first; however, after a bit of playing around, it became easier. It offers satellite navigation, Android Auto and Apple Carplay among its key features.

Isuzu’s new 4JJ3-TCX engine produces 140kW at 3600rpm and 450Nm (peak torque) at 1600rpm to 2600rpm. This equates to an increase of 10kW and 20Nm over the previous engine. Isuzu’s claims of a reduction in noise, vibration and harshness seem reasonably justified – at least, it did not seem inordinately loud or harsh in ride quality when towing on smooth surfaces. Obviously the engine worked harder up hills, and that translated in terms of sound but, again, not to an unreasonable degree. In terms of testing towing performance, our van, which only weighed around 2200kg, wasn’t an ideal partner for a vehicle that can tow up to 3500kg; however, having towed vans over 3000kg with previous D-MAX utes, I know this vehicle to be a reasonably stable tow tug that can haul heavy trailers while offering decent fuel consumption.

Having said that, there were occasions when the vehicle felt a little ‘twitchy’, especially at freeway speeds, but it was nothing I found concerning at the time. On country and unmade roads, the ride was perhaps a little harsher than I expected, though overall it handled undulations well, and held its gear on medium inclines. It appeared to struggle a little, though, when the hill became too steep and the auto had to kick back accordingly.

Now, the X-TERRAIN has a kerb weight of 2130kg, a Gross Vehicle Mass of 3100kg, and a Gross Combined Mass of 5950kg. You’ll have to do some sums, however, if towing particularly heavy vans – the payload capacity in the vehicle (including the weight of accessories, the towbar, passengers, etc.) has to reduce accordingly. In fact, towing the maximum 3500kg allowed by Isuzu will reduce available payload and accessories to 320kg.

Without a trailer hitched up, the X-TERRAIN offers a 970kg payload capacity.

Without question, this is a sharp looking ute and the price is reasonable, too, given what’s on offer. It does not appear to be ridiculously thirsty for diesel when towing light and mid-weight vans, and the 3L turbodiesel does a good job in most traffic scenarios – I had no issues with its responsiveness; in fact, I thought the new D-MAX was more responsive than previous iterations.

With a six-year/150,000km factory warranty, the Isuzu presents as a slightly more capable vehicle, and there’s no doubt the in-cab comforts and safety technology greatly increase its appeal. 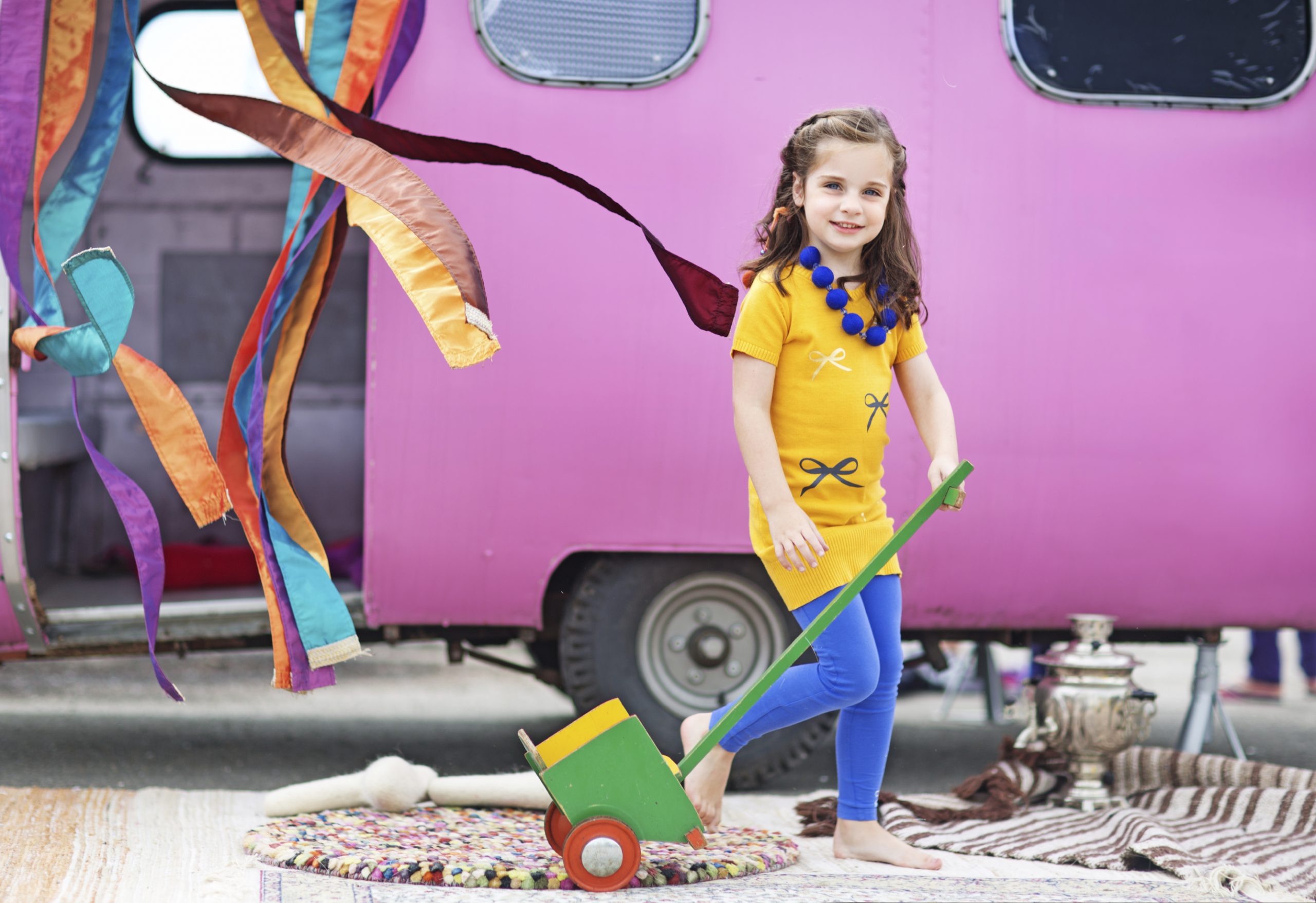 How To Repurpose Your Caravan 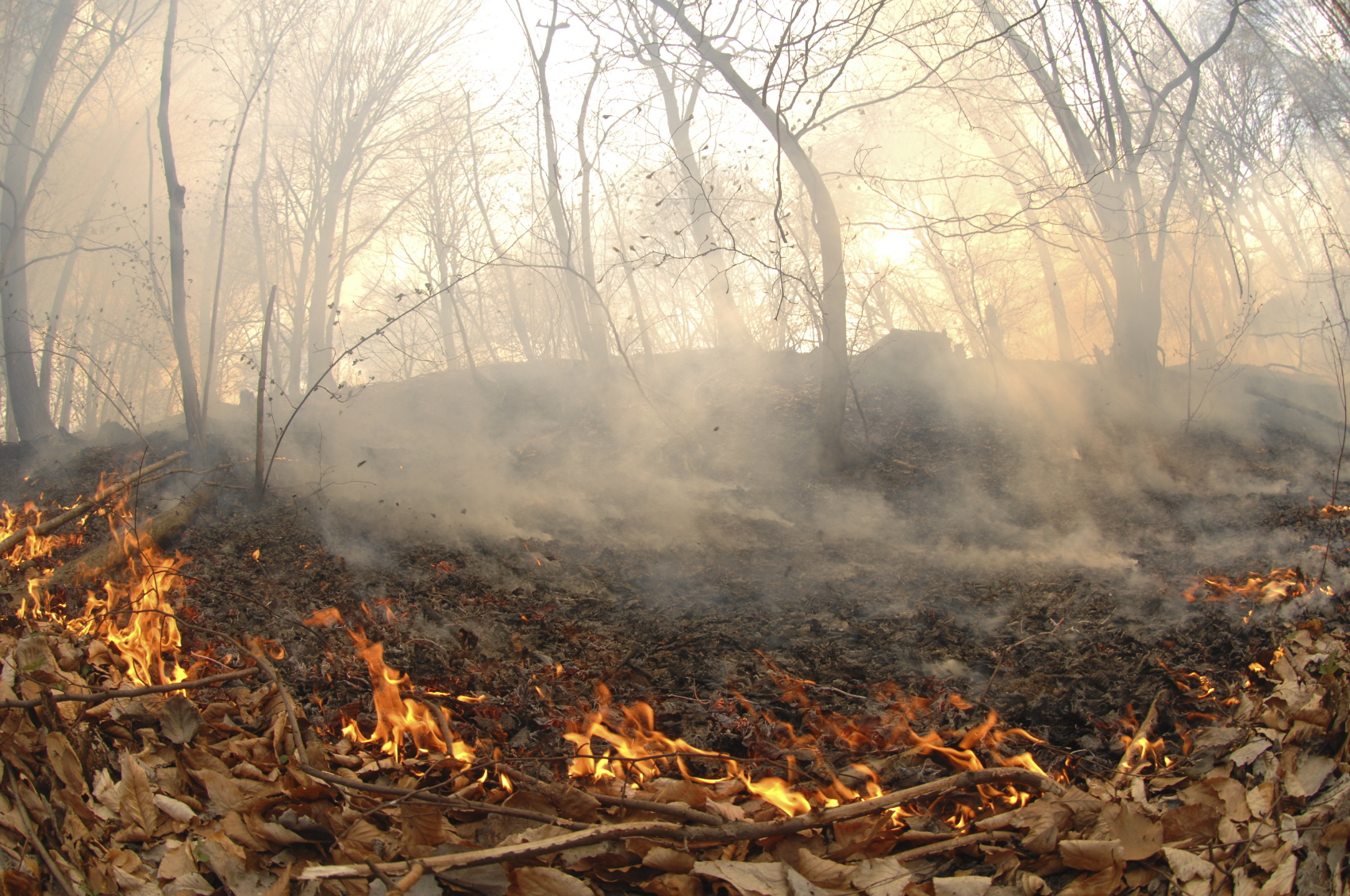 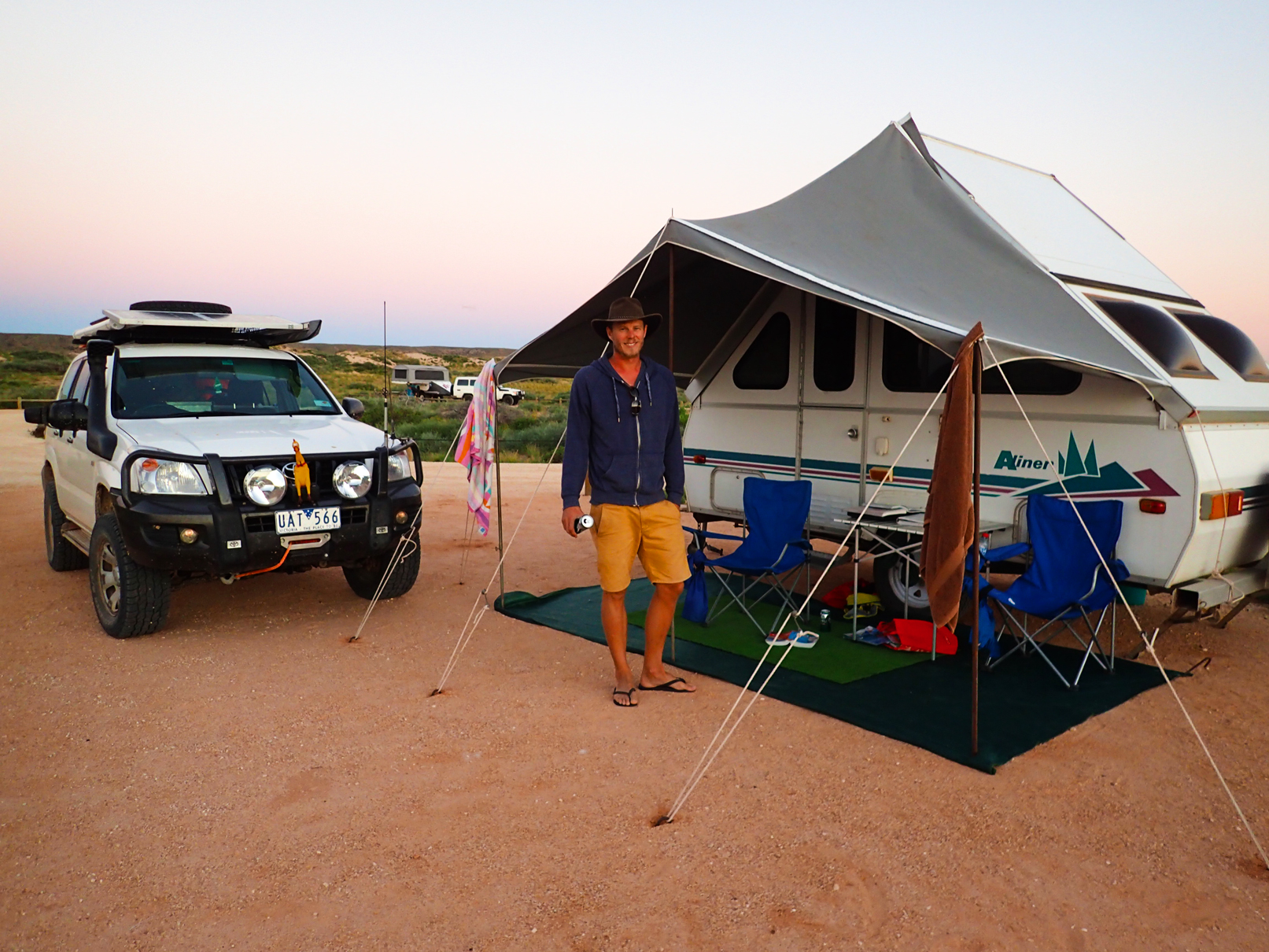 6 Inspiring Life lessons Learned From The Big Lap of Australia