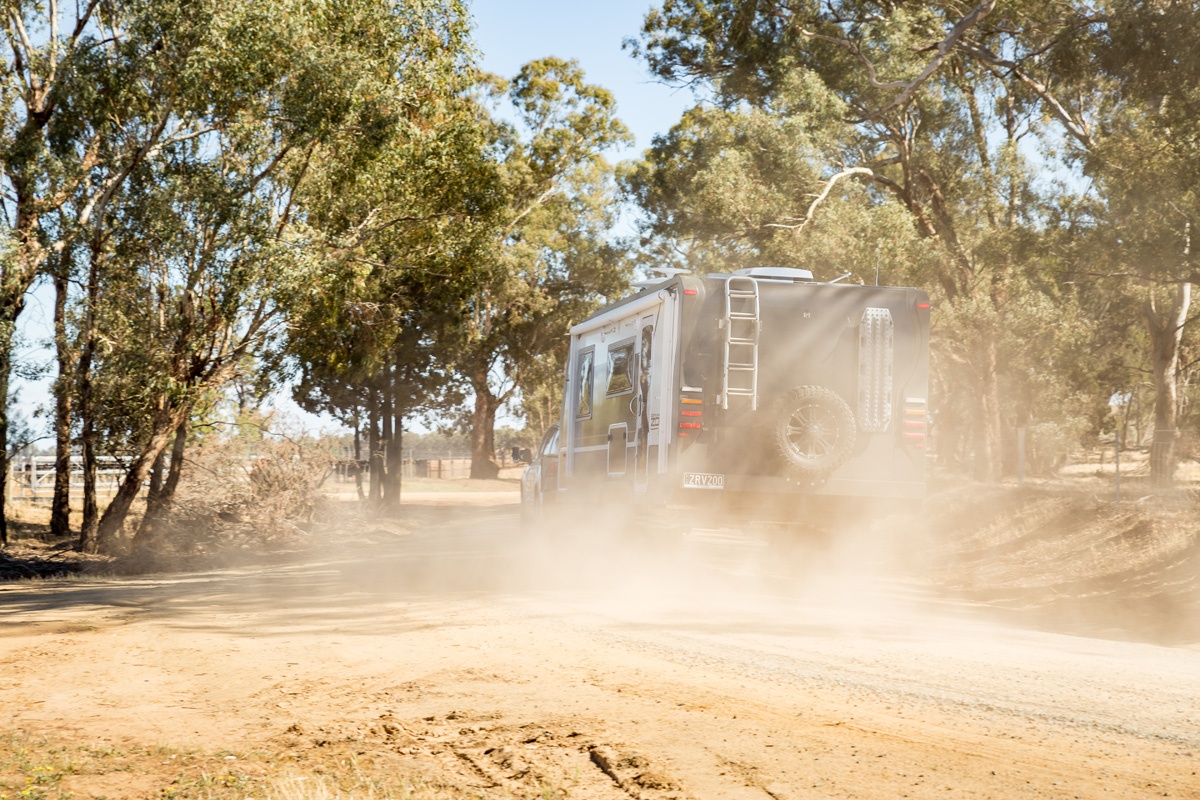 Some serious thought has gone into the Sunland Phoenix. This is a truly personalised van. All of this personalisation sits on a bedrock of innovation and intellectual property that Sunland has developed over many decades. It’s impossible not to be impressed by its heavy-duty fibreglass cladding and Raptor coating, not to mention its stylish front fashioned on aircraft aerodynamics. As for the body structure, there’s no timber frame and aluminium cladding to be seen. Instead, there’s a machine-riveted aluminium frame, and fibreglass is used all round, including on the very distinctive moulding on the front wall. And its enormous power and water capacities make it a capable and comfortable companion for solitary exploration in Australia’s often harsh environments. More lateral thinking comes to the fore courtesy of four 180W ‘angled’ solar panels that are airflow friendly and don’t allow dirt to settle on their surface. Inside, the Phoenix wants for absolutely nothing — from the genuine stone benchtops, super-soft leather upholstery and glamorous 2pac-spray cabinetry, to the spacious layout and huge shower. There’s even a horizontal bar for hanging kitchen utensils and a recessed rubbish bin in the benchtop, as well as an overhead cupboard housing built-in satellite equipment.

“It’s fitted with every conceivable piece of vanning technology and features that a discerning caravanning couple, who also have the nous and ability to travel seriously offroad, could want.”

“The Phoenix was truly the standout for creature comforts at this year’s BAV, thanks to its inviting and spacious internal layout with a clean and modern accent.”

“A maintenance feature that I appreciated were the two hatches on the rear wall that gave easy access to the electricals and water connections. Far too many manufacturers never give that a thought from the user point of view.”

“The Phoenix oozes ‘animal magnetism’ on the outside complimented by sheer opulence on the inside.”

ZONE OF ITS OWN

Zone’s marketing, design and manufacturing are all cutting edge but this comes at a price. The thing is, though, there are no other vans with a true carbon fibre body, nor are there any with the same level of technology internally. That carbon fibre skin on the outside really takes this van into a whole different realm as far as caravan style goes. However, the carbon comes at a lazy $30K (roughly) option, so it’s worth questioning whether you really need it – or if you just really want it (and that’s fine, too!). But it’s not just aesthetic – it serves as super tough, impact-resistant body armour, which is significantly lighter and stronger than aluminium or steel used for the same purpose. Meanwhile, the interior features terrific flow – a beautiful dinette with plenty of comfort, tummy room and a large table; a huge amount of storage; a magnificent ensuite with a huge shower; kitchen with tremendous facilities and plenty of bench space; and a really inviting north/south bed with ample access. Inside, there’s also no timber to be seen in the general cabinetry; it’s all made from a laminate and fibreglass composite structure. Like the body, the emphasis is on strength and minimising weight. Many of the interior cupboard doors have a carbon fibre finish, like the external cladding. And more innovation comes in the form of a Nature’s Head composting type toilet (with churner and enzyme breakdown) that has a one-month solid waste capacity. Now that’s ‘thinking outside the bowl’. “I simply gravitated to its unrivalled level of autonomy, call it integrated push-button technology.”

“The company seems to have resisted the temptation to go for the “offroad” look favoured by some manufacturers, instead opting for a “cleaner” look.”

“This is the caravan for totally escaping in for extended periods, fully independent of the rest of society.”

Watching the team interact with the Wonderland was exciting, to say the least. With a self-levelling suspension that could rapidly lower and raise the van, eye-catching red bodywork, and bright, colourful lighting, the judges found plenty to impress. This is a good-looking rooster, glistening with a Dibond composite armour that’s sheer eye-candy. But it’s what lies beneath that’s arguably more important. Inside the battle-ready body were some of the latest powered gadgets and battery management systems in the market. The 3500W inverter and Redarc RedVision battery management system were complemented by no less than 700W of solar, with excess energy stored in 450Ah of lithium batteries – enough to run the economical Truma air-conditioner for short bursts. This made the van one of the most popular spots to be when the weather got hot. Underpinning the body structure is a 150mm (6in) railed, hot-dipped, galvanised chassis, welded together in the traditional box section structure. That’s backed up by a terrific array of tough intrusion protection, from skid plates to shrouded water tanks and checker plate side panels, plus a variety of wear-resistant finishes and materials. Inside, small touches such as the stylish matte black tapware, and the 12V fans and iPad holders for each of the kids’ bunks again shows the thought that’s gone into the design of the XTR. “There’s a timber frame but it’s not the traditional meranti version. Instead, it’s structural 19mm plywood which starts as a blank sheet and then has the appropriate holes for windows and doors cut out using a CNC machine.”

“All in all, this Wonderland’s amazing off-grid cred, family-friendly qualities and external eye-candy sets it apart from many offroaders in its genre.”

“But fitting a caravan-queen-size bed, two bunks and a full bathroom into a 6m van is no easy feat, so kudos to Wonderland for achieving that.”

“If it’s extended stays in holiday parks you are after then save your money, but if you lust to take your young family on a real Aussie adventure then the Wonderland may well be your sweetheart.” 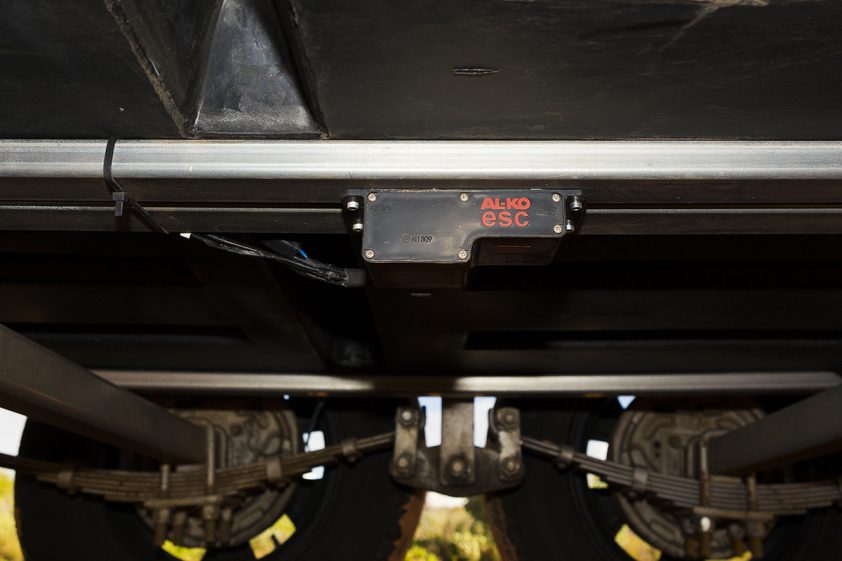 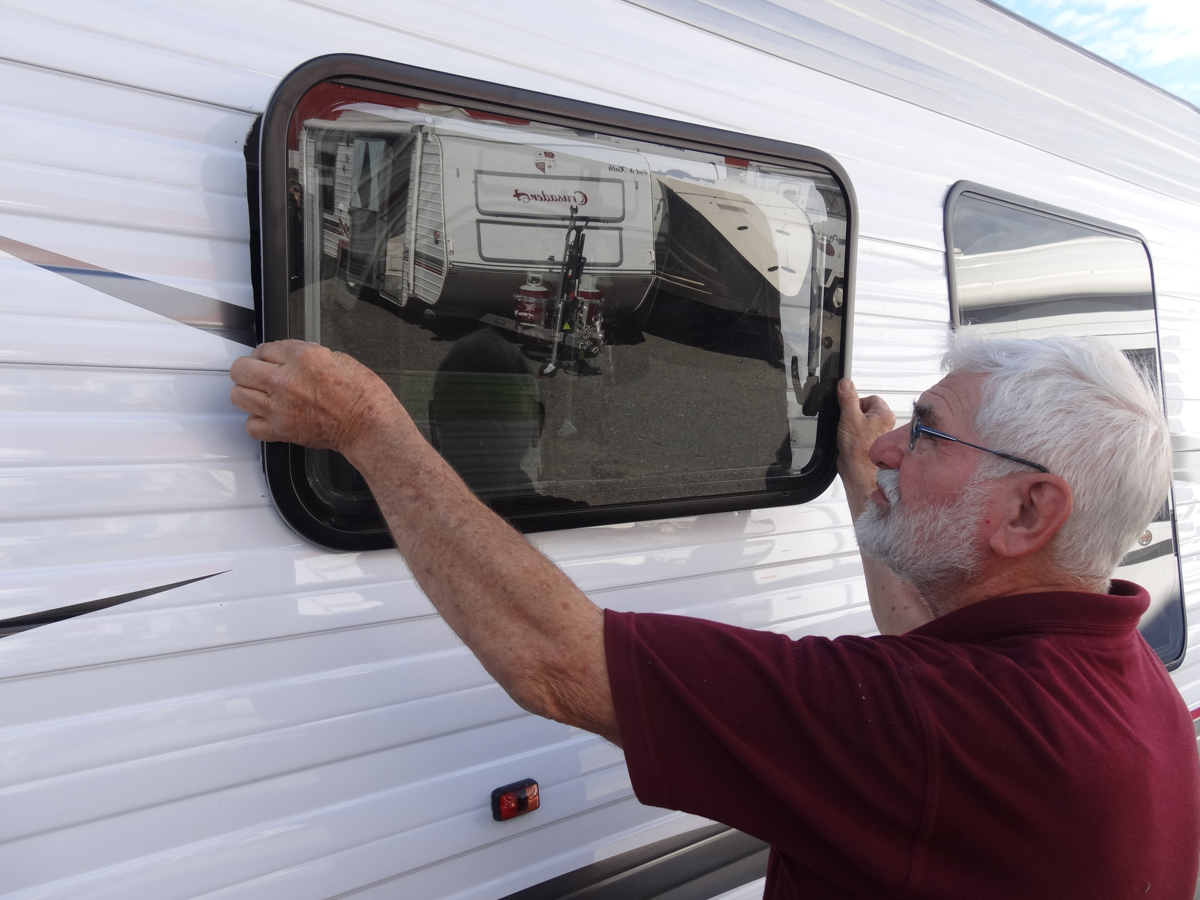 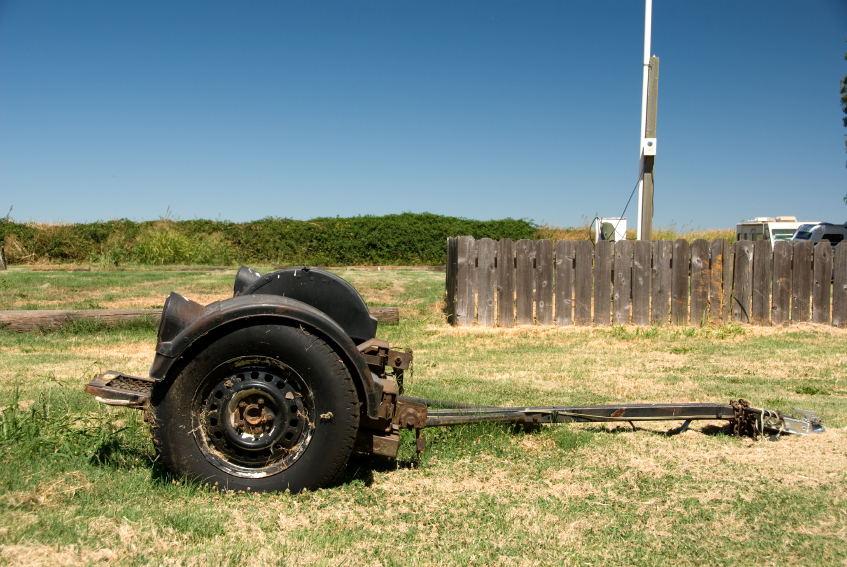 Detonate or renovate: Should you rebuild your trailer?