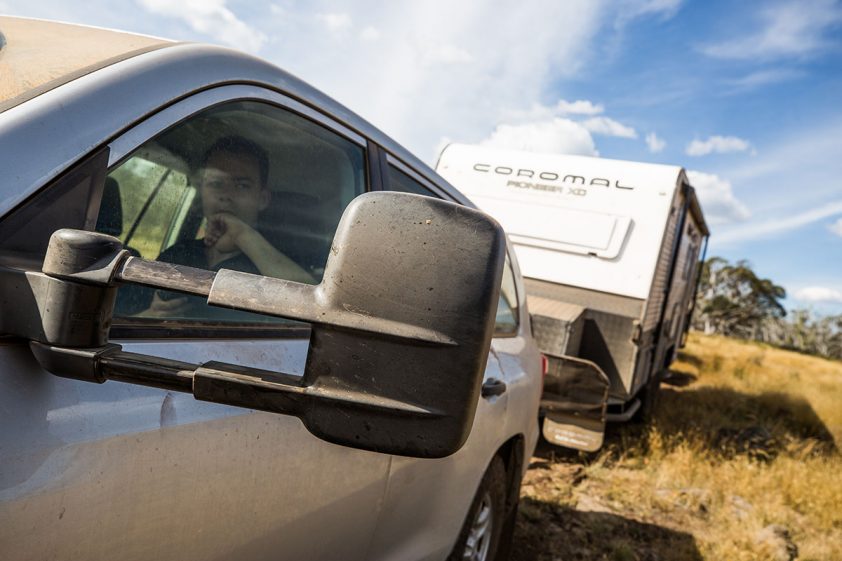 When it came to picking tow mirrors to kit out our convoy on AL-KO’s Toughest Tow Test, there was one clear winner for: Clearview replacement mirrors.

While many styles of tow mirrors clip or strap on to your existing side mirrors, Clearview are a replacement style which require removing your factory-fitted mirrors. But the upside is a super solid platform which will not get blown in or off by passing trucks or strong gusts of wind, as many other styles commonly do.

It can be mentally demanding towing a caravan or camper trailer in any environment. So the catch-cry ‘vision is safety’ is paramount while adventuring throughout Australia with an RV in tow. We had the full replacement Clearview mirrors fitted to a Toyota LC79 Series in preparation for the AL-KO Toughest Tow Test at Clearview’s headquarters in Craigieburn, Vic. They removed the factory-fitted Toyota mirrors and the Clearviews were attached in a matter of minutes using the existing drilled holes, meaning there was no damage to the car and the factory mirrors could be replaced, if required. I set off the following day for Dargo, with the New Age Wallaby in tow. As soon as I hit the Monash Freeway out of Melbourne, I relaxed into the drive, largely thanks to the excellent view afforded by the Clearviews.

I had peace of mind knowing I could clearly see any vehicles ranging up on my sides, and it was reassuring to have unobstructed sight of the vehicle immediately behind, just in case I had to brake suddenly or take evasive action to avoid an accident. I could also take solace that I wasn’t driving blind.

Further, they gave me confidence and certainty when changing lanes or overtaking. In the ‘driving’ position (as opposed to ‘towing’), Clearview mirrors boast a larger surface area and a wider outwards reach of about 100mm over standard side mirrors. And, for towing purposes, the mirror head can slide out to give an additional 100mm.

But the interesting thing is that the mirrors comprise two different glass surfaces (flat and convex) that provide important visuals for the driver. The larger top mirror (flat) can reflect vision directly down the sides of your caravan or camper trailer, while the smaller bottom (convex) mirror eliminates blind spots with immense vision out to the lanes beside your vehicle.

Another feature I like is the steel arms through the centre of the mirrors. The cams are welded to the arms in Melbourne for better quality control and consistency. The resultant strength means they won’t vibrate or get pushed back by passing trucks, which is a constant source of annoyance while towing – for me and countless other caravanners.

The mirrors are also designed to manually fold inwards and outwards towards the car – an attribute I utilised often when parked in a tight space while free-camping during the Toughest Tow Test. The mirrors made highway cruising a breeze, but they were just as effective once we journeyed offroad in the High Country.

They easily handled the vibration of the dirt roads we travelled on, with no movement visible to my eye – another bugbear with many towing mirrors. Even the notorious 93km stretch between Licola to Jamieson created no instability in these mirrors.

And while I was traversing down offroad tracks in the alpine region, I could clearly see the logging trucks and gold mining trucks that were coming up behind. There’s no doubt the Clearviews are tough and durable, but I admit that I was surprised how well they handled the rough conditions on our Toughest Tow Test.

The mirrors are compliant with all applicable Australian Design Rules, ensuring their legality in all states and territories of Australia – great for drivers’ peace of mind.

The pair I chose had a textured black finish, but they are also available in chrome, in manual or electric configurations, and with or without indicators. 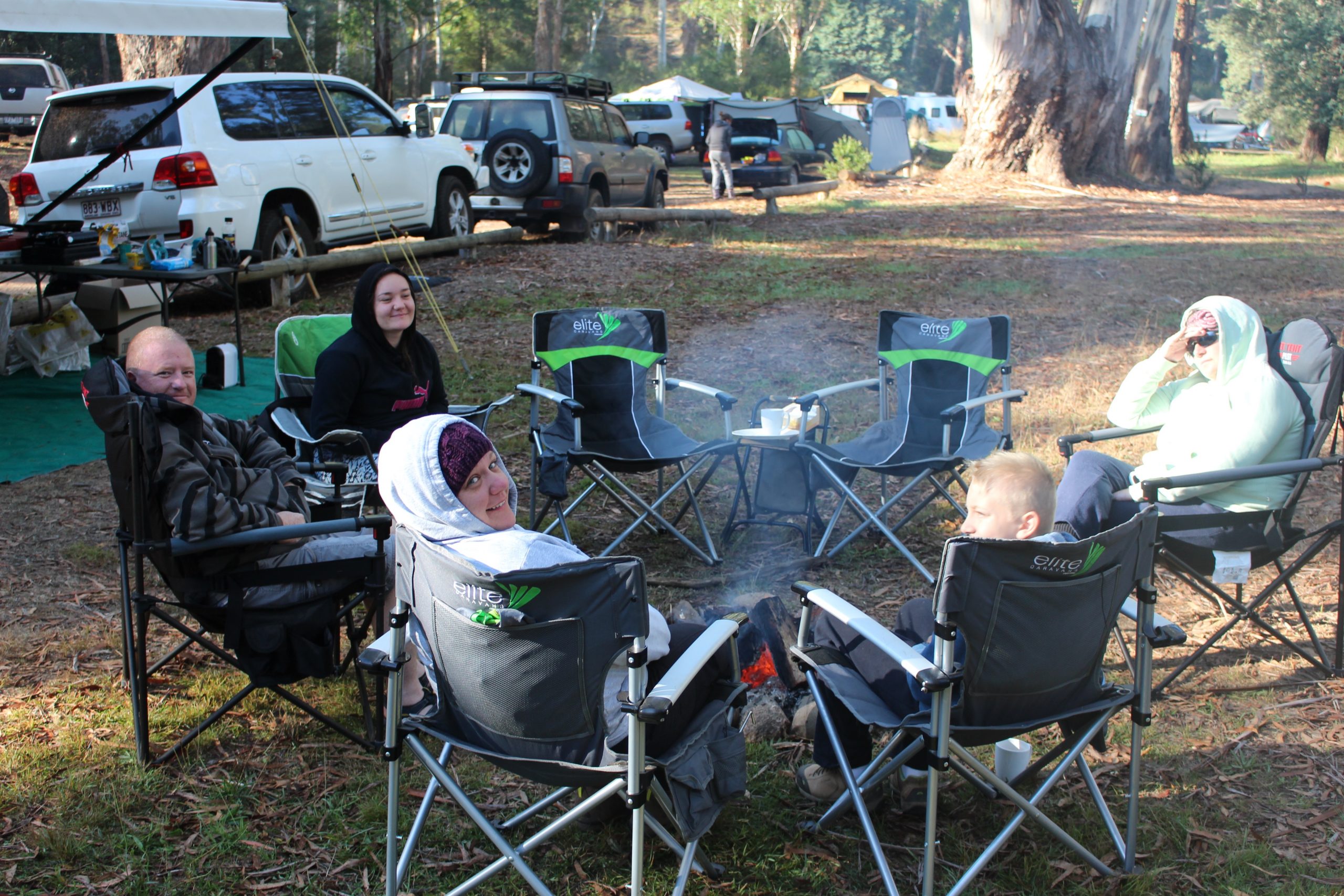 Offroad Touring: Which RV Should You Choose? 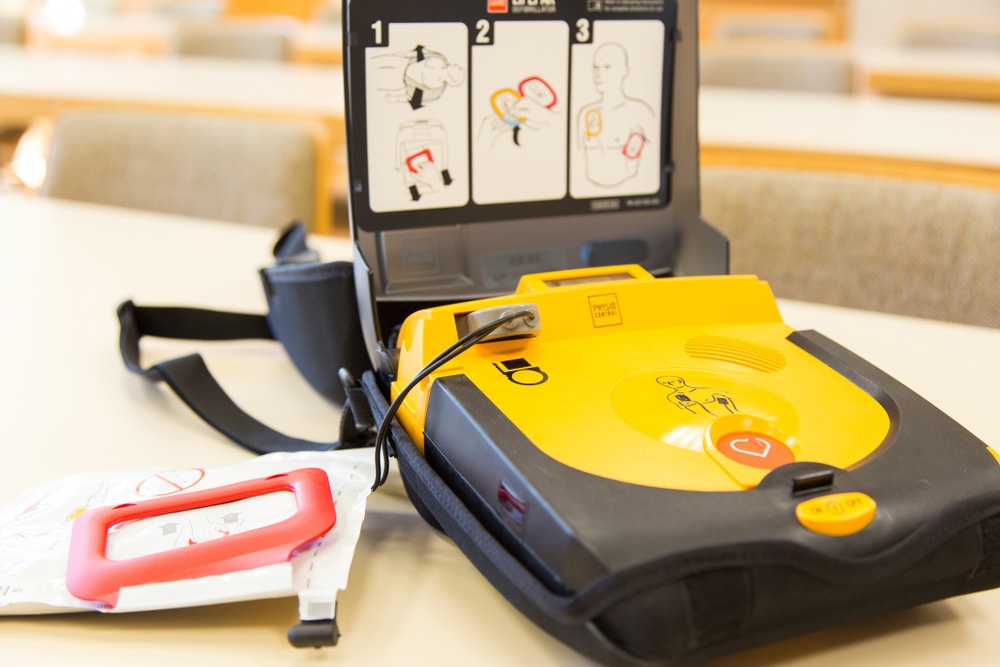 Why You Should Carry A Defibrillator In Your RV Or Boat