MYTH: Where and how I load my van is not relevant. I can load heavy items anywhere on the van, as stability depends on the combined weight, not where items sit.

FACT: This myth has well and truly done the rounds and can be dangerous, as the reality is that where items are placed in a van, especially heavy items, can and will affect the caravan’s handling when under tow.

A caravan and tow vehicle combination can be thought of as a beam, with its pivot point close to the middle – a bit like a see-saw. While the overall weight of the remains the same regardless of where you pack your gear, the effect on stability does not.

Picture a person weighing 150kg 1m from a see-saw’s pivot point. That 150kg is fully balanced by a 50kg child on the other end 3m from the pivot.

Therefore, you can see why loading heavy items on the rear of a caravan is not a good idea. While these things might weigh ‘only’ 100kg, the effect if three metres back from the pivot point would be as if it was 300kg, without a tow vehicle to restrain it. MYTH: I fitted heavy-duty rear springs to my 4WD because it was sagging when I hitched up. It now rides level, so I therefore don’t need a weigh distribution hitch.

FACT: This is sort of true. The only way to know for certain is to lower the van on the towball and see how much the rear of the vehicle drops in comparison to the front. If it’s still level, or if there’s only a fractional drop, then you do not necessarily need a weight distribution hitch (WDH).

But if you have about a 50mm drop then, yes – a WDH is recommended. Many experts advise using a WDH if the vehicle drops in the rear by as little as 10-20mm.

Ultimately, use some good judgment and common sense, and if you are not confident, seek advice from a van specialist.

In terms of fitting heavy-duty rear springs, remember that even though they may prevent the vehicle from drooping in the rear, the ball weight causing it hasn’t disappeared or been in any way reduced. MYTH: The internet is filled with stories about people buying non-compliant RVs. I just can’t trust that my van will be built properly.

FACT: This is false. It’s true that there have been some issues with dodgy manufacturers building non-compliant caravans; however, the Australian RV manufacturing industry has come a long way in terms of addressing those issues.

There are dozens of reputable RV manufacturers in Australia that have long done the right thing. Do you research and, if in doubt, purchase from a reputable manufacturer with decades of experience. MYTH: My toilet cassette reeks and there’s no dump point around. There’s no harm in me just emptying it into the long-drop toilet.

FACT: False. You really need to find a dump point and dispose of your waste correctly as the chemicals you have used may react negatively with the natural organisms in the septic tank or long-drop. 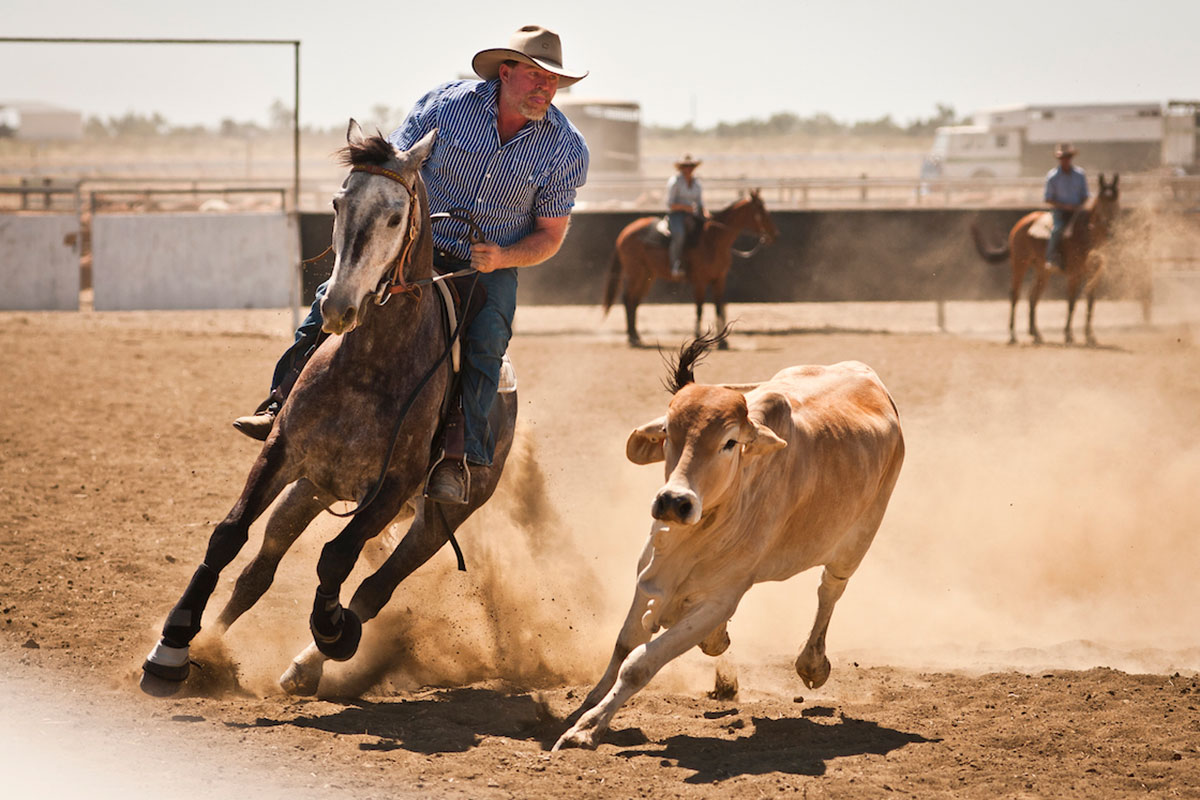 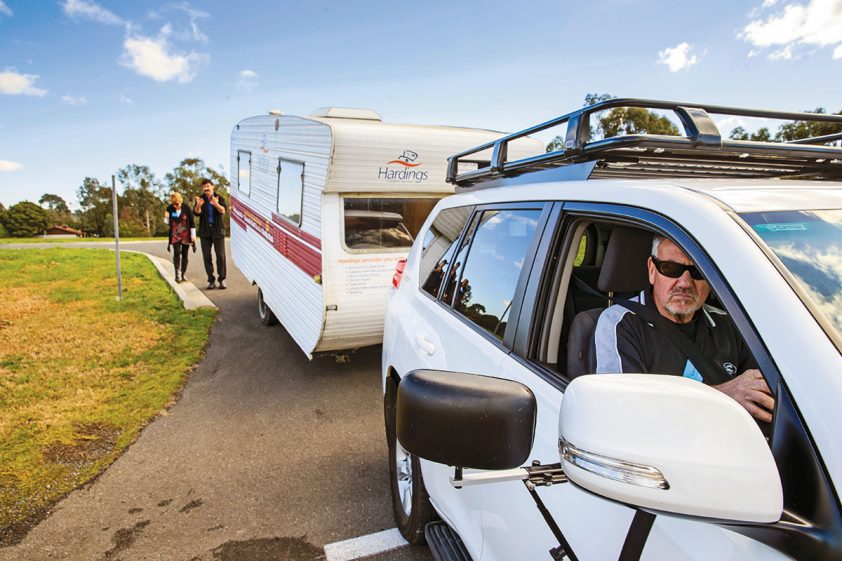 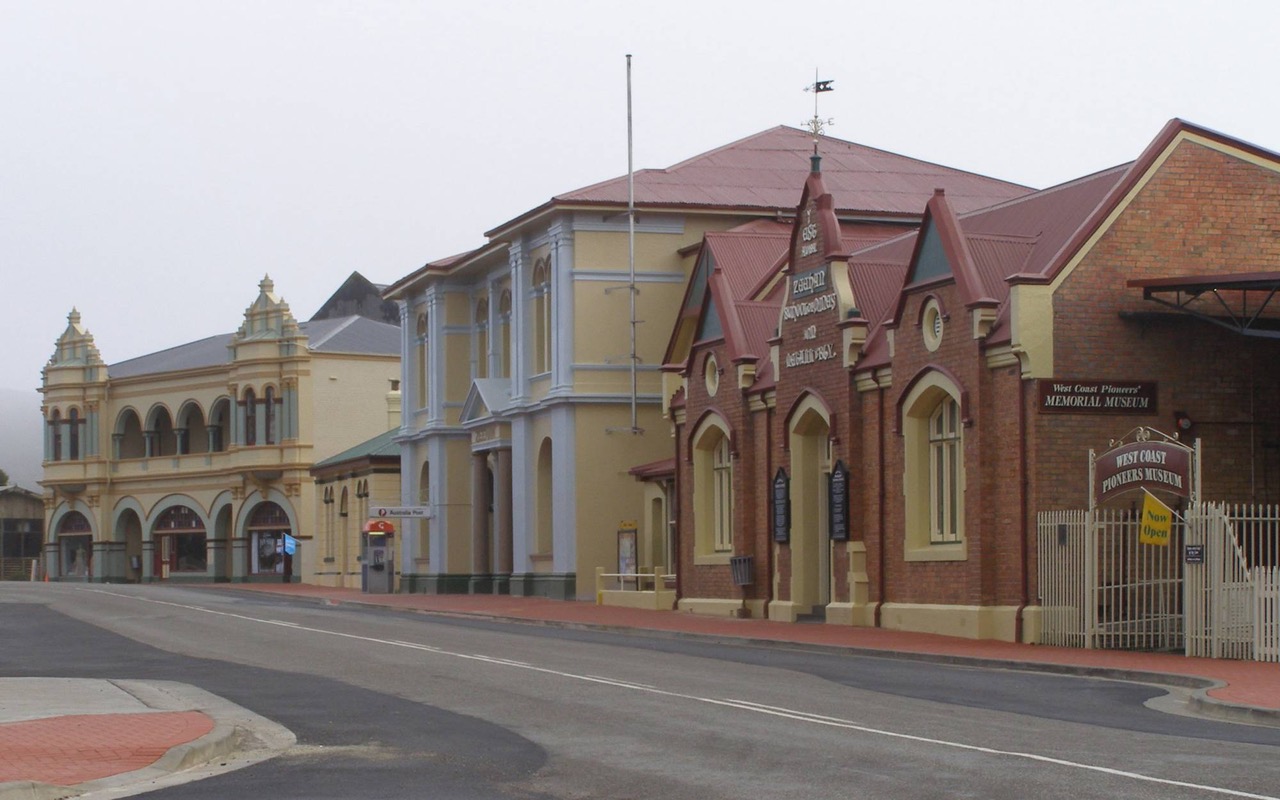