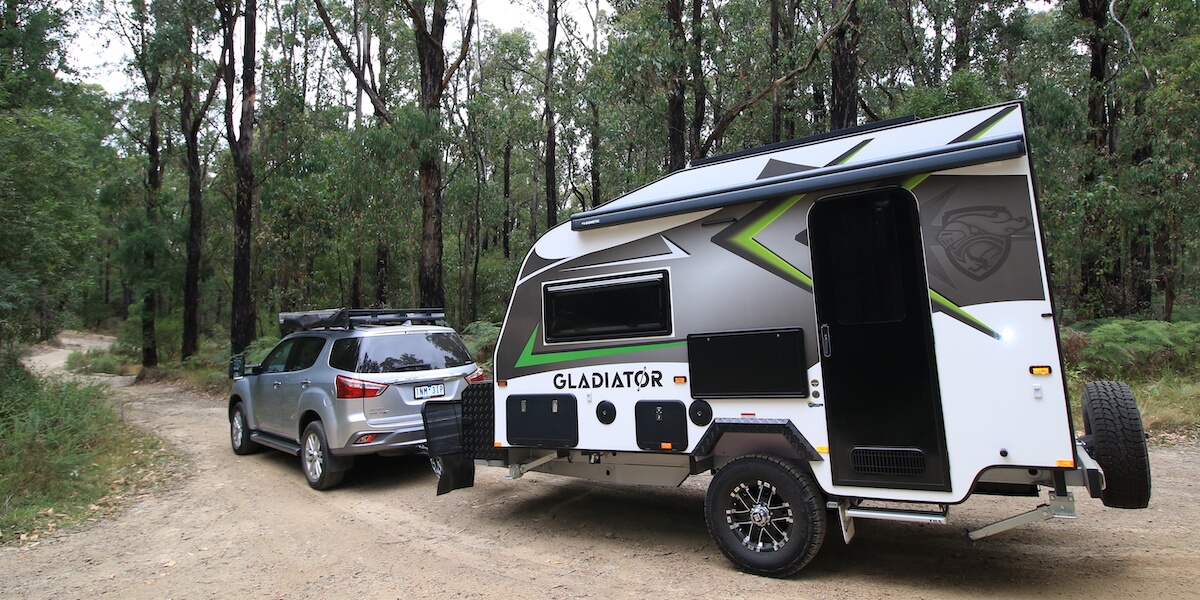 So you’ve just taken delivery of your new caravan. No doubt the dealership gave you a thorough handover, walking you through the van’s many features and functions. Now, the van is sitting in your driveway and everything you were told by the dealer seems like a distant memory.

Coming to grips with a new caravan might seem a little daunting. It’s brand new and the last thing you want to do is accidentally damage it by pushing a button you shouldn’t, right?

Here’s the good news: it’s very unlikely that will happen. Caravans are relatively uncomplicated creations with three main, separate systems: gas, water and electricity. It won’t take long for you to understand how each system, as well as their corresponding appliances, work.

You’ve stepped inside your van, flicked the light switches and… nothing. But relax. There’s (probably) nothing wrong with the globes or the wiring. Most caravans come with a 12V isolating switch, allowing its owner to isolate all 12V appliances, including the lights, from the onboard battery. The first step is to make sure this switch is turned on.

Often, this switch is white – a lot like a light switch at home – and found in the entry way, near the floor, or in an overhead cupboard. In some vans, it will be in the external front boot or nearer to the battery.

Next, you might want to plug your van into your home’s 10A power supply in order to charge the battery, run the fridge, the air-conditioner or microwave. This is fine, with one major caveat: you must use a 10A-15A power adaptor.

You might have noticed that the powerpoint on the offside of your van has a larger-than-normal earth pin. This is because caravans in Australia require a 15A power supply. It is illegal and unsafe to modify a standard household extension lead to fit the caravan. The only legal and safe way to electrically connect your caravan to your house is to run a standard 10A lead to the aforementioned adaptor, and a 15A lead from the adaptor to the caravan.

Note: this will limit the available amps that can be drawn by the van’s appliances to 10A, so don’t be surprised if the adaptor’s inbuilt circuit breaker trips when using multiple high-current-draw appliances.

With the van safely plugged in, check the onboard battery charger – there should be an LED display or similar indicating that the battery is being charged. The charger may have an ‘on’ and ‘off’ switch. Your van may also have an internal display that shows the battery’s state of charge.

The dealer should have provided the instruction manuals for each appliance, including the battery charger. The charger should stop charging the battery once it’s fully charged; however, it would nonetheless pay to check the specs of the charger supplied with your van.

The same goes for vans equipped with inverters – always read the manual to ensure you are using it correctly.

A caravan’s gas supply, as you’d know, is stored in a cylinder or cylinders, which are often housed on the drawbar or in a locker mounted to the drawbar.

If more than one gas cylinder is fitted, there will be a ‘lever’ at the gas regulator that controls a valve, which in turn controls which cylinder the gas is drawn from. Ensure that this lever points to the cylinder you wish to use and that you’ve opened the valve on the cylinder itself.

The appliances that use gas in a caravan include: three-way fridges, the hot water system, and the stove. Wait a few moments for the gas to feed through the gas lines before using these appliances. Many hot water services can operate on 240V electricity or gas. If you find that the hot water service doesn’t work when trying to operate it on gas, it could be that there is an external breather cap that needs to be removed, such as with the Truma hot water systems. Each commercially-available hot water service is different, so always read the supplied instruction manual.

The stove is very much a self-explanatory appliance. Just wait a moment or two for the gas to come through. If it doesn’t work, check that the relevant gas cylinder is on. Beyond that, there’s nothing more you can do.

It should be noted that at no stage should an unqualified person attempt to alter or repair their van’s gas (or 240V electrical) system. It is recommended, however, that you periodically spray a soapy solution around the connection points at the gas cylinder(s) and regulator – if you see bubbles, the connection is faulty or not tight enough.

This is perhaps the simplest system in any caravan. Tanks are fitted to the van’s underside to supply fresh water to the internal/external taps and shower(s). Modern vans will almost exclusively be fitted with an electric pump.

The pump must first be turned on for it to work – the switch is usually located inside an overhead locker or on the wall, and it also often looks like a domestic light switch. If after flicking the switch the pump doesn’t work, check that the van’s 12V isolating switch is on.

If your van is fitted with more than one tank, there should be a valve inside or outside the van which allows you to choose the tank you want the pump to draw from. There will most likely also be a water tank level indicator mounted near the pump switch. Fresh water tanks have an external ‘dump’ valve to allow you to empty the tanks if required. Make sure they are closed before filling the tanks via the external filling points. More often than not, caravans are fitted with one filling point per tank; however, some may have a common filling point for all tanks.

In truth, there isn’t a great deal else to a caravan’s fresh water system. Of course, there are things that you can do, such as dedicating one tank to drinking water, with the other(s) used for washing dishes, etc. If that’s the case, you might be willing to fill those tanks with river water or similar when out on the road.

If your caravan has its own grey water tank, familiarise yourself with how it works. Many have a manually-operated valve to allow you to divert the grey water from the main outlet to the tank.

This article has covered just some of the basics of an average caravan. Each will have its difference and, of course, there is much more to caravanning than described here, from understanding how to get the most of your van’s solar setup, to remembering to rinse out the grey water hose.

If in doubt, read the instruction manuals that came with your van, proceed with caution and common sense, and above all, enjoy it – a caravan that isn’t being used is just an expensive garden cubby house. 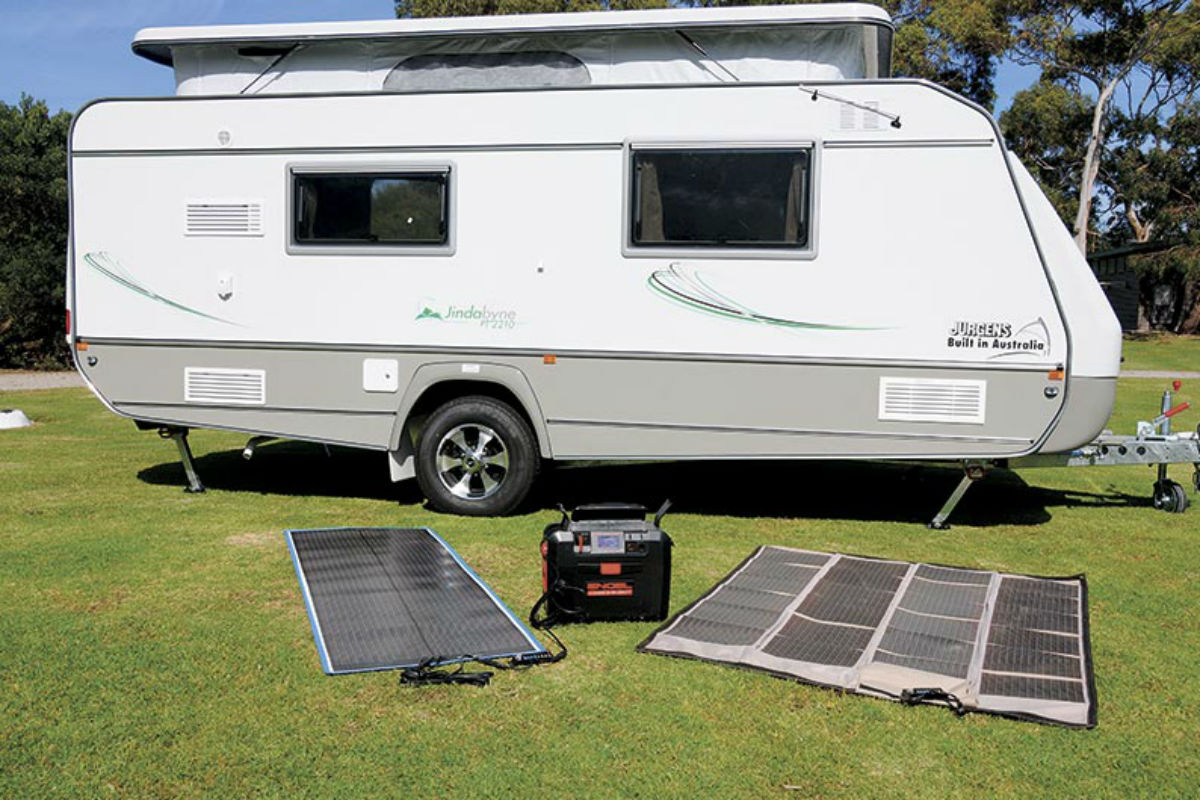 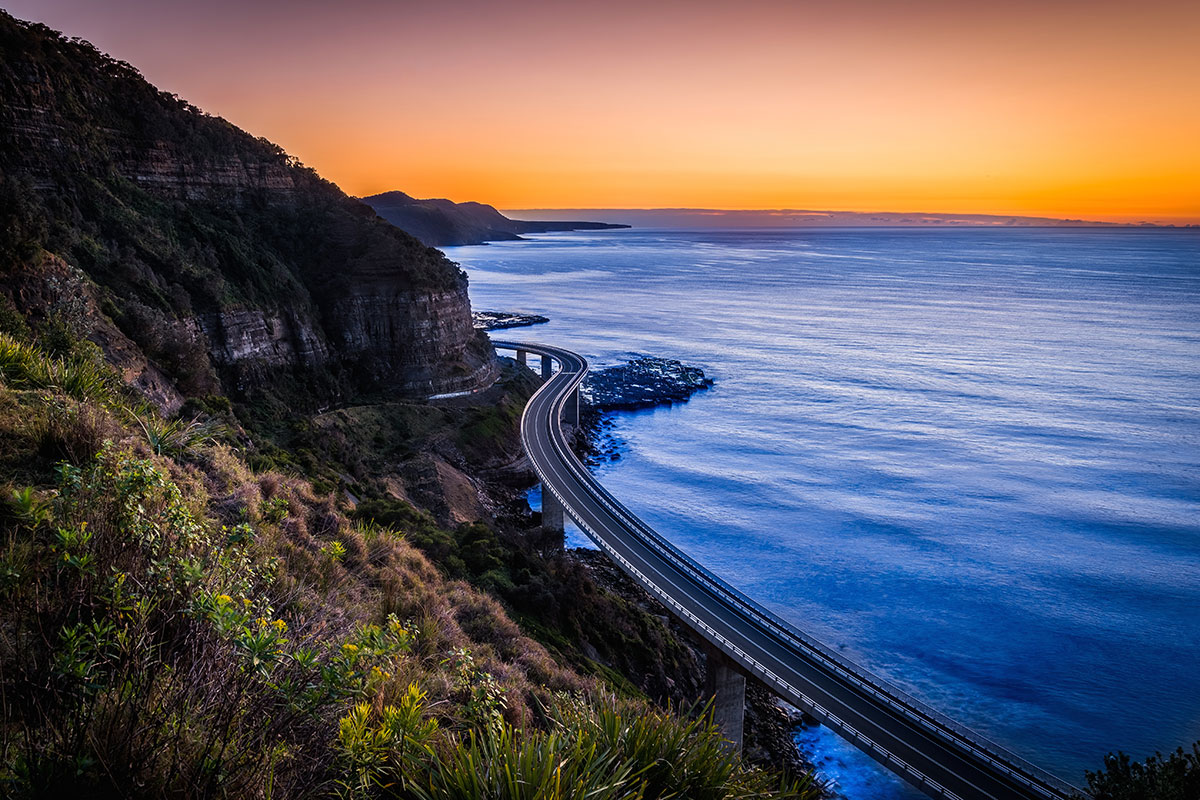 7 Reasons To Do The Grand Pacific Drive 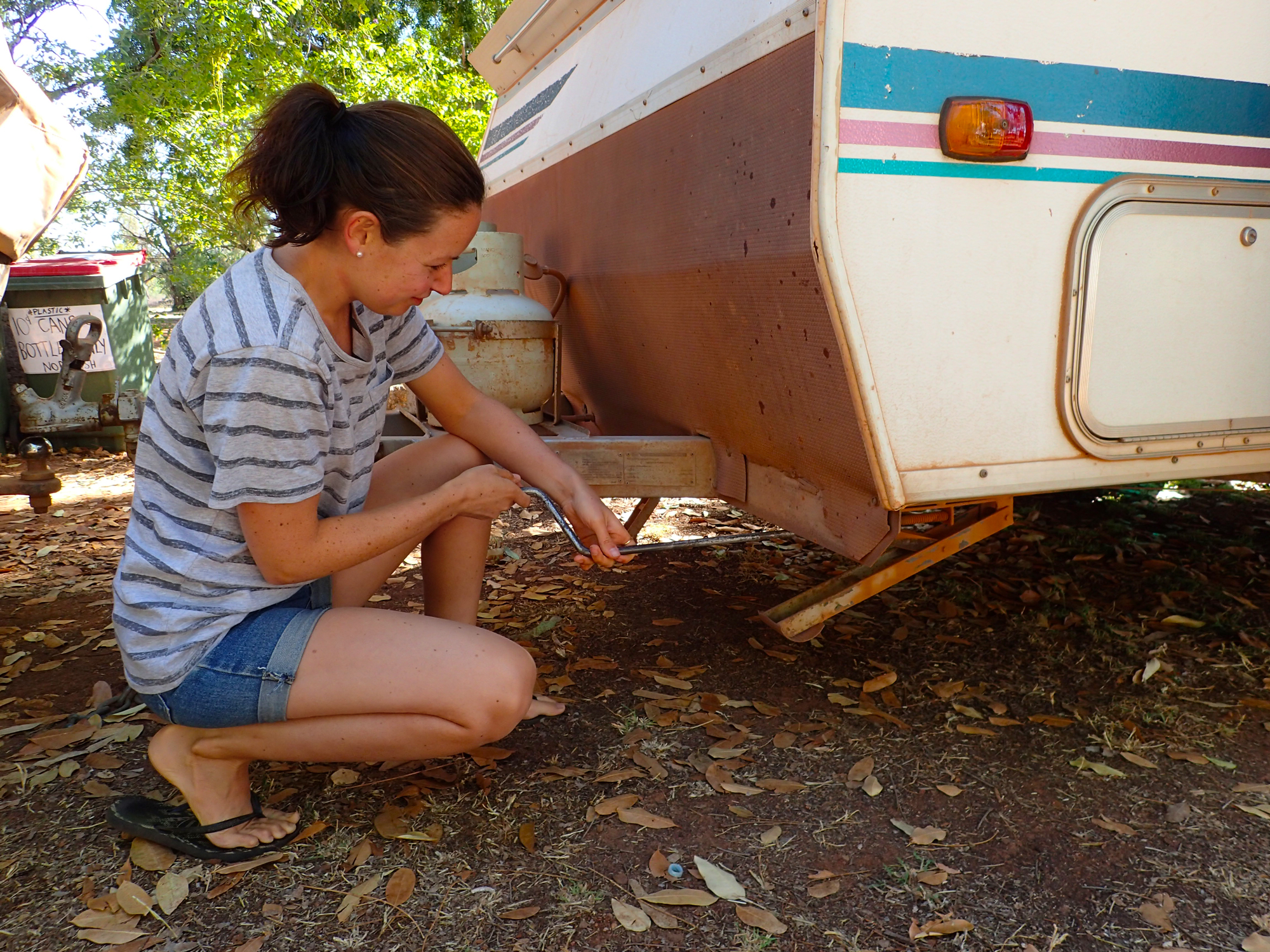