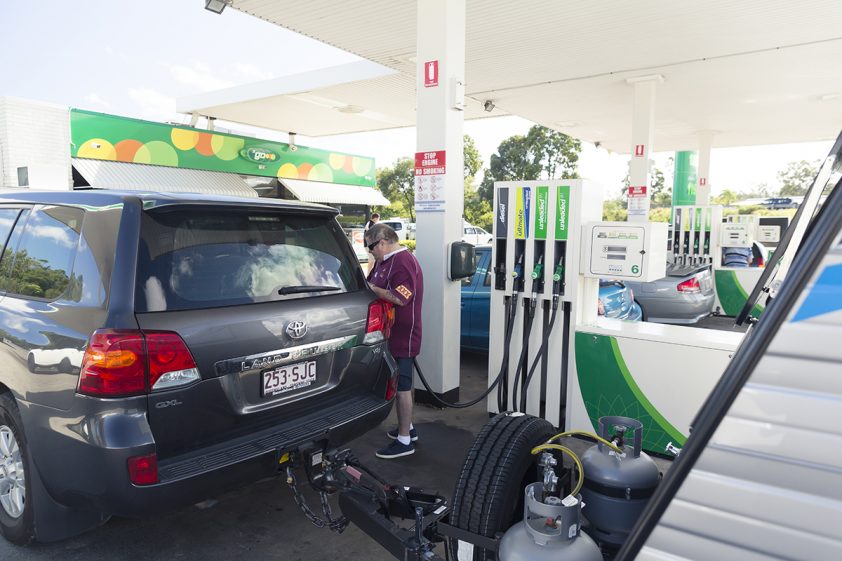 How to save on fuel when towing a caravan is something that perplexes most RV drivers on Australian roads today. After all, when you’re on a long journey and you’re looking at every dollar, it helps to be able to save a buck or two where you can. So how is it done? There’s plenty of differing opinions out there, but in order to get the cold, hard facts, we went straight to someone who would know.

To get to the bottom of the fuel efficiency issue, we consulted Joel Thakker from aerodynamics specialists Leap Australia. As the engineering solutions manager for Leap, Joel has a degree in aerodynamics and a Master of Science, so he was more than well-equipped to answer our questions. Joel created the generic shapes of a caravan and tow vehicle, placed them in a virtual wind tunnel and looked at five aspects: the caravan’s front angle, the roof curvature, the relative height of the caravan to the tow vehicle, the drawbar length, and the travel speed. During these wind tunnel experiments, virtual rigs travelled at 95km/h and the relative height of the caravan, the tow vehicle and the drawbar length changed.

Throughout about a hundred simulations, the testing showed that the air movement with a shorter van pulled closer to the tow vehicle tends to hug both vehicles more tightly. At the back of the caravan, the air dropped down to the ground without creating a large turbulent wake behind it.

“From an aerodynamics perspective, the performance of a caravan depends a great deal on what is in front of it,” Joel said.  Here are the key findings of his research.

Speed is the biggest factor when it comes to fuel consumption and your caravan.

The drag you experience at 30km/h is a quarter of the drag that hits you at 60km/h,” Joel said. “So, unfortunately, speed will eat into your fuel economy and holiday budget more than anything else.

“Looking at the airflow between the two vehicles, we can see that the red (high speed) region is more prevalent in the more compact design. The blue/green (low speed) region, which occupies a slightly larger space in the taller configuration, is typically where air recirculates, creating turbulence and increasing drag. One way to think of it is, the faster the air exits the region between and past the two vehicles, the less likely you have to carry it along for the ride.” Joel’s data revealed that a shorter drawbar and a shorter caravan reduced the drag by 48 per cent. However, knowing how short a caravan needs to be, or how short the drawbar should be to get the best fuel economy is tricky to work out. You may have a long drawbar but a low driving speed – which would mean your net drag would be down. So it’s definitely hard to pin down the magic equation to fuel efficiency, but it can be done.

“There is some hope for those who seem to be in a perpetual rush,” Joel said.

“Slight tweaks to your towing configuration could drop off some of the drag that your lead foot puts on.” Take a risk, live the adventure, and tell the tale – that’s the motto of travel writer Natalie Cavallaro.

As the Deputy Editor of Outdoor and Caravan World magazines, Natalie is always ready for an adventurous expedition, whether it’s powered by humans or the latest RVs! 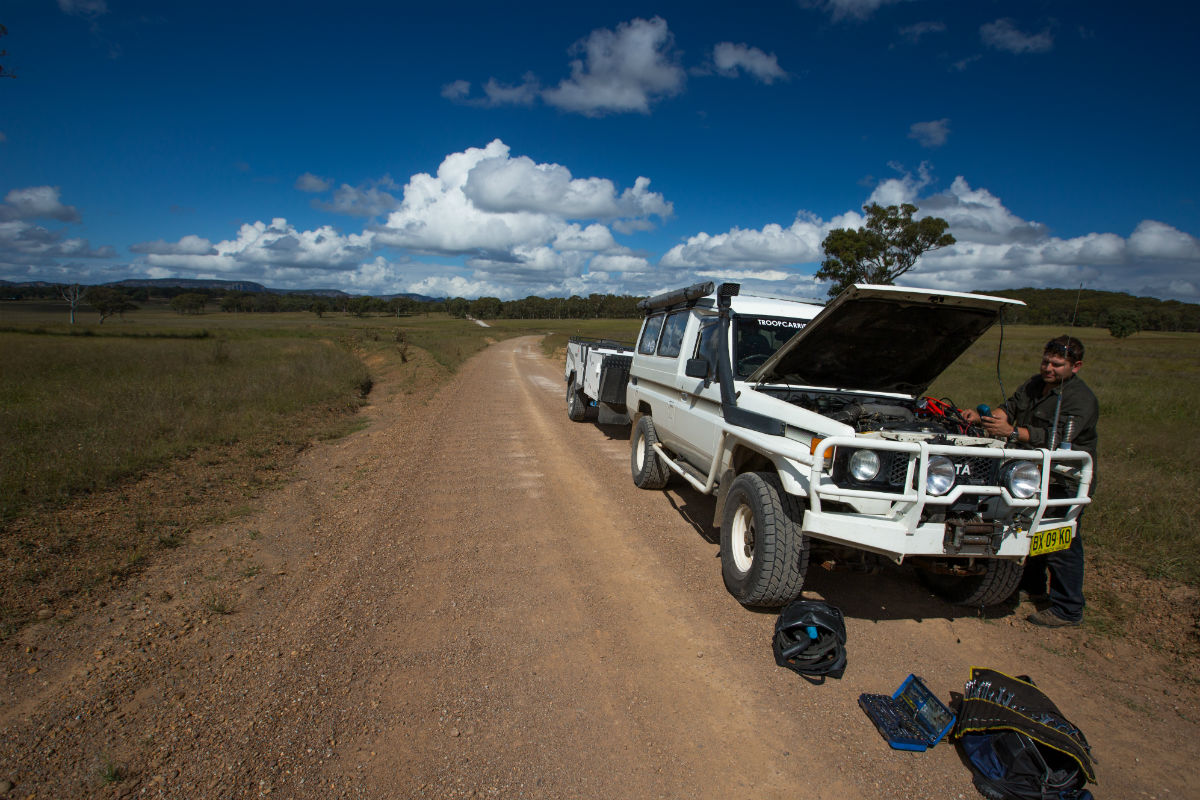 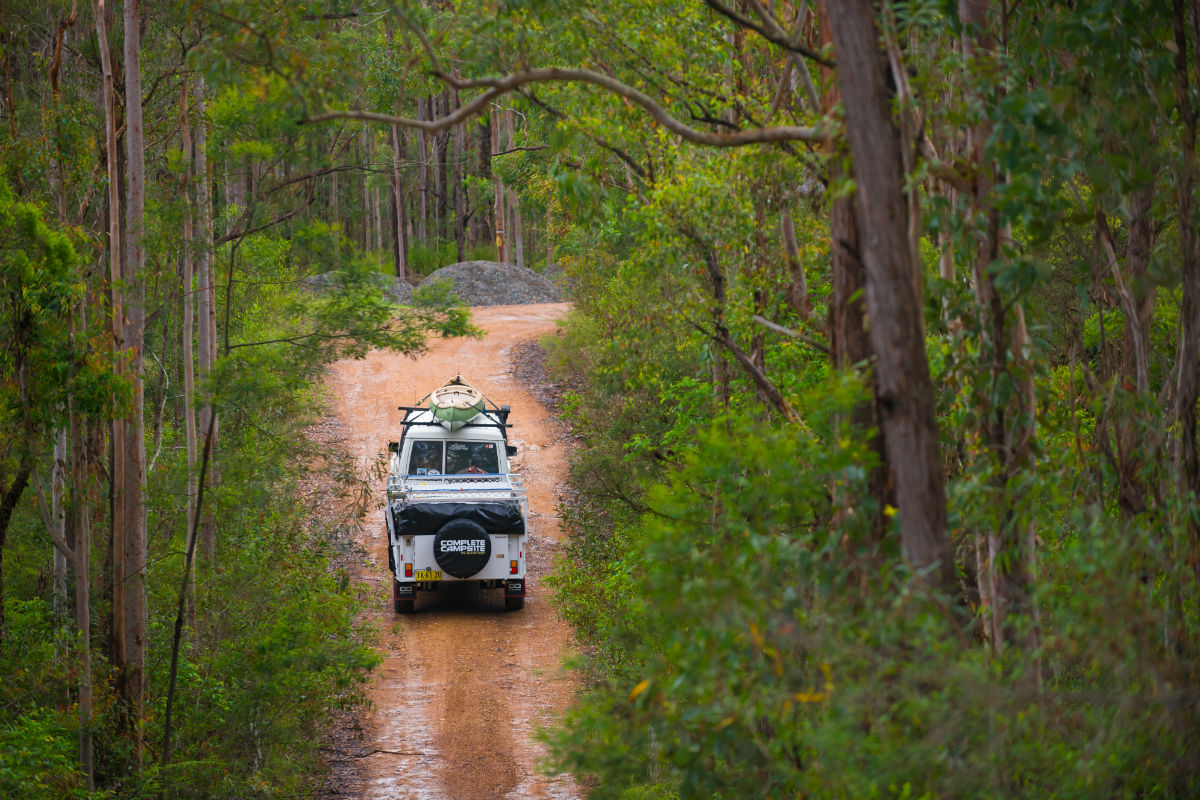 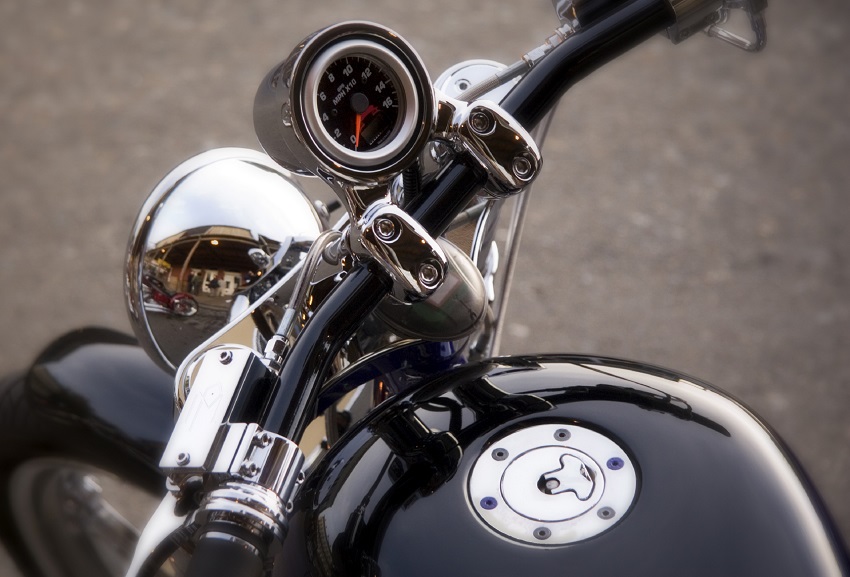 Towing a motorbike on a trailer