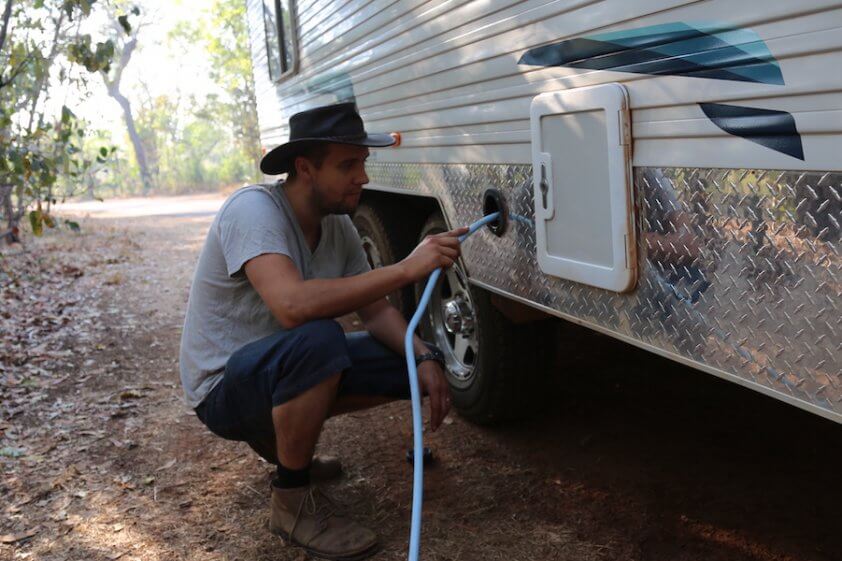 Every caravanner is likely to experience it at some point: difficulty filling the water tanks. You know the scene. You are certain the tanks are empty; however, as you try to fill the tank – either by a jerry can full of water or by a hose connected to mains pressure – the water gushes back out, all over your clothes and onto the ground.

Arguably, the most important part of any recreational vehicle is its fresh water system. Without the ability to carry large amounts of fresh water, whether it’s for drinking, showering or just washing dishes, most trips would be cut sadly short. It is our ability store lots of water that allows us to visit those remote regions where you couldn’t find a water tap for love or money.

But why is it sometimes so difficult to fill the tanks of an RV and, more importantly, what can you do about?

It’s only too easy to believe your water tanks have been filled to the brim – based on the overflow of water from the water fillers – when according to the water level indicators inside the van, they’re only half full. Sound familiar?

One of the most common causes of this frustrating problem is an air lock in the system. The breather hose can become blocked or kinked, which prevents the air trapped within the fresh water tank from dissipating. The result is an air lock that makes it difficult to fill the tank.

If all is well with the breather hose, it could be that the very act of fast-filling the tanks with high-pressure water is creating an air lock. Try using low pressure to enable the air within to escape through the breather hose.

How many times have you turned on the water pump, confident that the water tanks are full, only to find that the tap starts to splutter?

This may mean you have a kinked or partially blocked hose or, worse, a small leak somewhere, allowing air into the system between the water tanks and the 12V water pump, or between the pump and the tap.

Another cause of a spluttering tap is a faulty 12V pump. Is it receiving enough power from the van’s battery?

If your van has a spluttering tap and you have a manual pump (hand or foot-operated), it’s likely that one of the seals need to be replaced. Seals in pressure or manual water pumps have a tendency to dry out if not used. As a preventative measure, use the water system every few months when the RV is stored.

An electric water pump won’t work if the onboard battery is discharged, obviously, so maintaining a charged battery is important.

It is a good policy to flush your rig’s water system with clean town water whenever possible after a trip. If your van hasn’t been used in some months, it would also be a good idea to flush the system with fresh water before setting off.

An RV’s fresh water system is not particularly complicated. With a bit of routine maintenance and care, there’s no reason it will not perform reliably for many years. 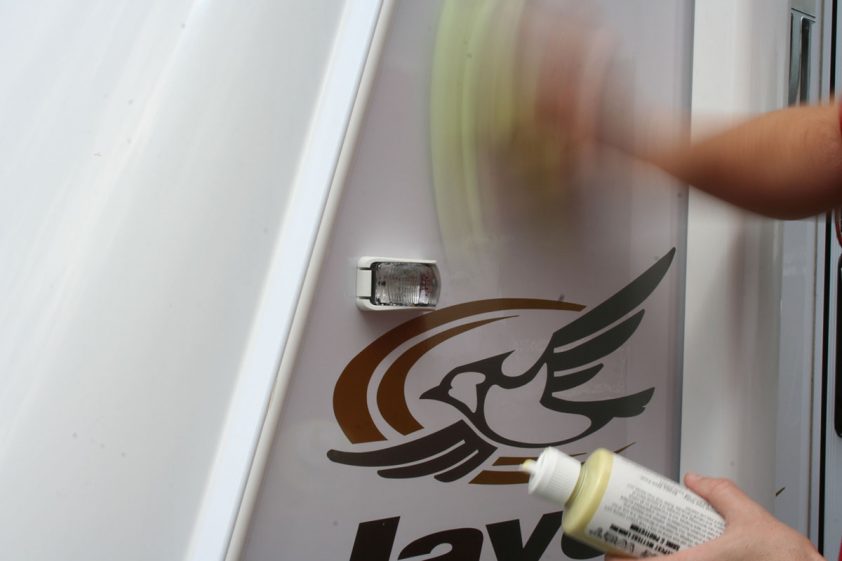 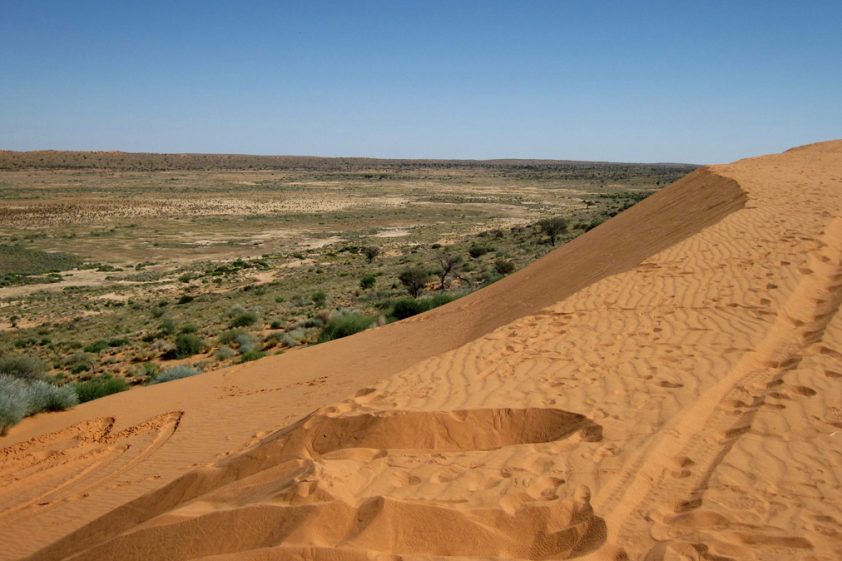