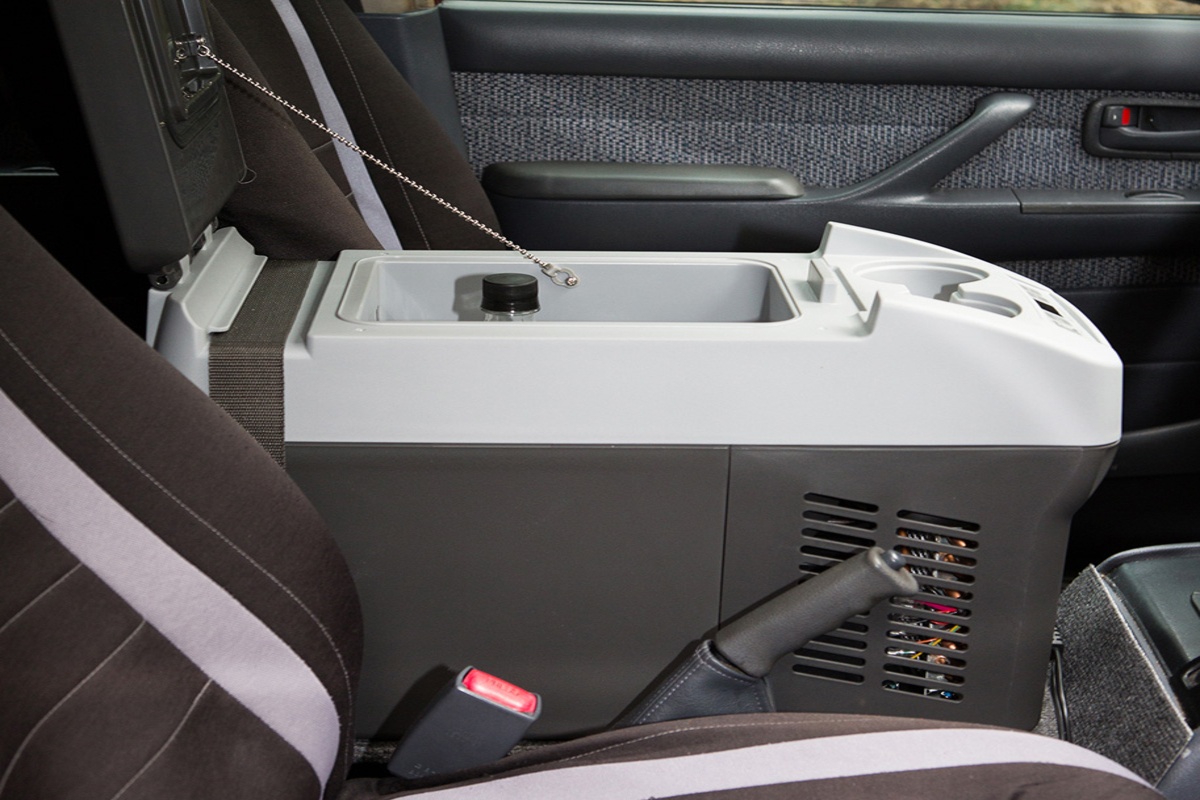 Time was for many travellers, particularly those on just a day outing, keeping food and drinks cold meant filling a large esky with ice and throwing in all the goodies that needed to be kept cold. Unless an ice refill was organised, then as the ice melted everything grew warmer of course. Much has changed since those times with the development of small, efficient and portable fridges usually of the chest style that everyone including campers, day trippers and even long distance truck drivers can benefit from. Portable fridges range in size from 14 litre to 95 litre, so there really is something for everyone and apart from expected use, determining which size is best might come down to the ability to carry it rather than anything else. Most portable fridges are what is known as the chest style but there are a few variations like the drawer style and smaller thermoelectric units suitable for a car. Just like the more fixed variety used in caravans and motorhomes there are essentially two different types of portable fridges and two variations on those. All have their advantages and disadvantages but it’s more a match with anticipated use rather than which one is best.

Named two-way because most operated from either 240V AC mains supply or 12V DC. There are some though that just operate from 12V DC but are supplied with a 240V AC/12V DC power supply. Undoubtedly the most popular of all the fridge types, they are very efficient when operating on 12V DC and also relatively quiet. The disadvantage is that a reliable electrical supply is needed and battery capacity/solar power generation is certainly a consideration, particularly a second battery in a vehicle. Some portable fridges come with both fridge and freezer units.

More common in larger fridges, three-way absorption fridges can be run from 240V AC, 12V DC or LP gas. They might sound a better idea than a two-way fridge but they are not quite as efficient in higher ambient temperatures. In some cases though it has more to do with installation and ventilation than anything else. Three-way fridges though do have the advantage of operating on an alternative supply to electricity and for some that is a great reason. When operating off 12V DC they are less efficient that 12V compressor fridges but the easy get around for that is to operate off 12V DC when travelling and use LP gas when parked up, that is if a 240V AC power supply is not available. Absorption fridges do need to be as level as possible when operating and require good ventilation.

Somewhat rarer than either two-way or three-way fridges, eutectic fridges do operate on 12V but differently to standard compressor models. They are designed such that a eutectic fluid sits between the inner and outer walls of the fridge cabinet and acts like ice in many ways. It is pre-chilled and the frozen fluid keeps everything cool for an extended period in such a way that the fridge only needs power for five or six hours a day. So, for instance, if constantly travelling the fridge could be chilled whilst driving along then left switched off overnight, thus reducing power requirements. The upside is that there are reduced battery requirements but the downside is the fridges are quite expensive and apart from a few specialist marine suppliers there is but one brand available in Australia.

Found in smaller 8 to 21 litre units and most designed for portability and car use, these operate on the principal of a heat pump but a solid state unit and can be used for both heating and cooling. They are not as efficient as compressor units and best used for cooling drinks or keeping lunch cool. As noted above if operating a portable fridge in a vehicle, then a dual battery supply is almost essential. Quite a few fridges are supplied with a cigarette lighter style plug but something like an Anderson Plug or dedicated two pin plug and socket are considerably better in terms of reliability. Voltage drop is always a consideration for any 12V fridge so correctly sized cable is mandatory. It’s better for a bit of overkill on cable size rather than the opposite.

When used in a vehicle, particularly for larger capacity fridges, a second (deep cycle battery) is essential for two good reasons. One being that the vehicle starter battery is not discharged too much and the second is that a starter battery is not really designed for running fridges and it will considerably shorten battery life if constantly used deep discharge and recharge.

All fridges should come with advised electrical draw and whilst this can vary depending on fridge load and ambient temperatures, it’s a handy thing to check before purchase. Some fridges have built in voltage drop protection, a good idea since fridge compressors don’t cope with low voltage.

It goes without saying that all fridges should be securely mounted wherever they are, in a vehicle or in a caravan/camper trailer. Correct ventilation is also a factor to be consideration. Nothing affects fridge operation more than poor ventilation.

Whilst there are a number of recognised fridge brands in Australia, if purchasing something less well known then a check on spare part availability and repairs is essential for peace of mind. 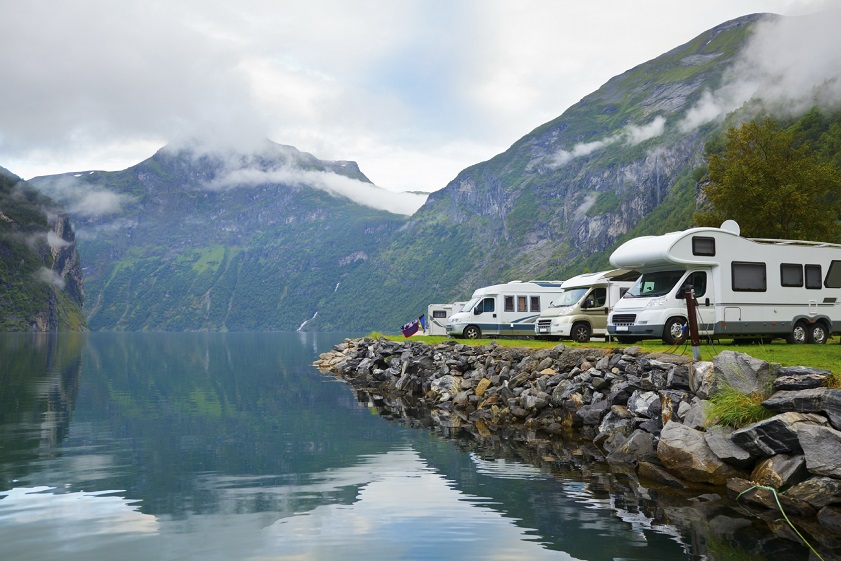 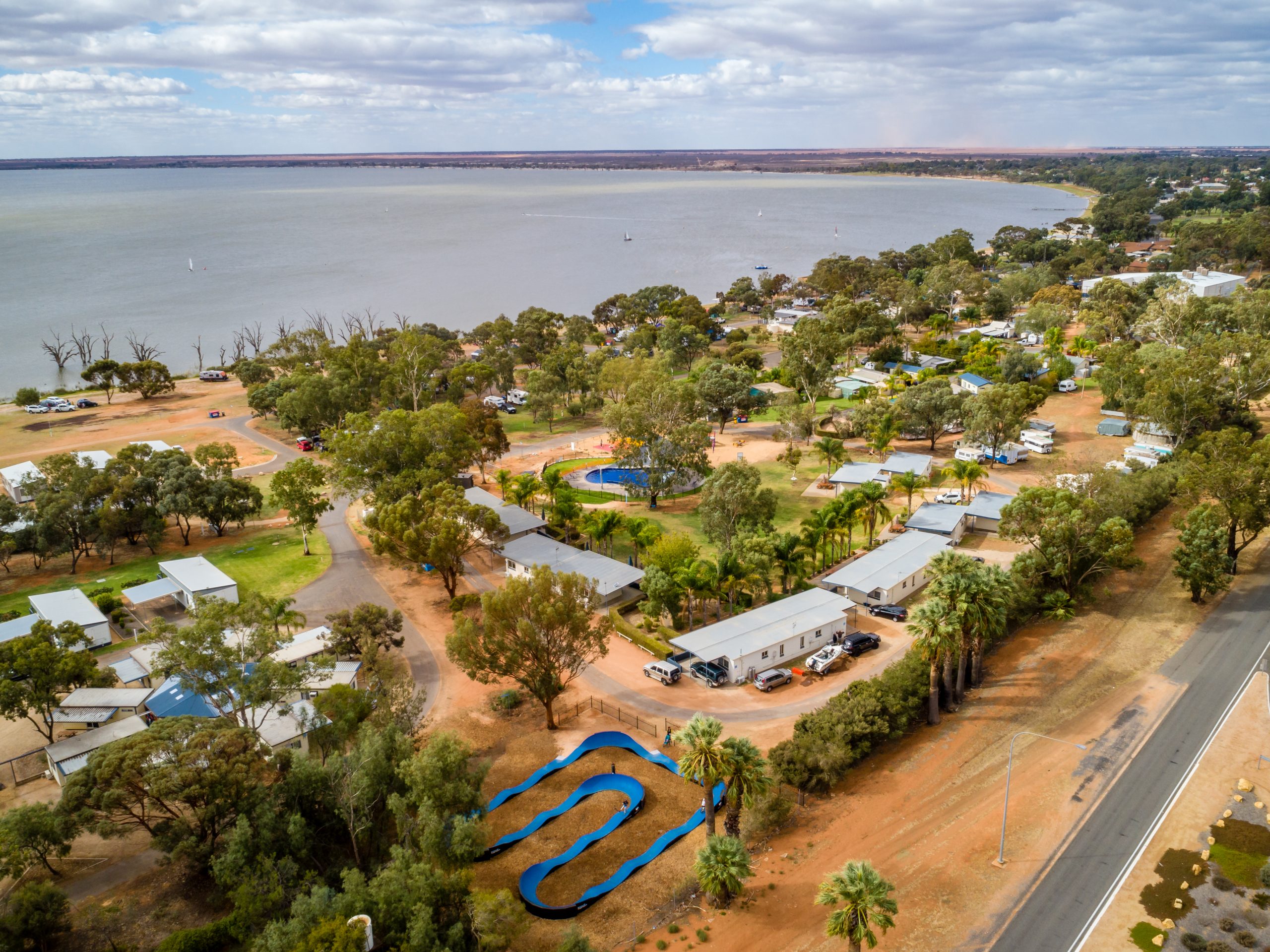 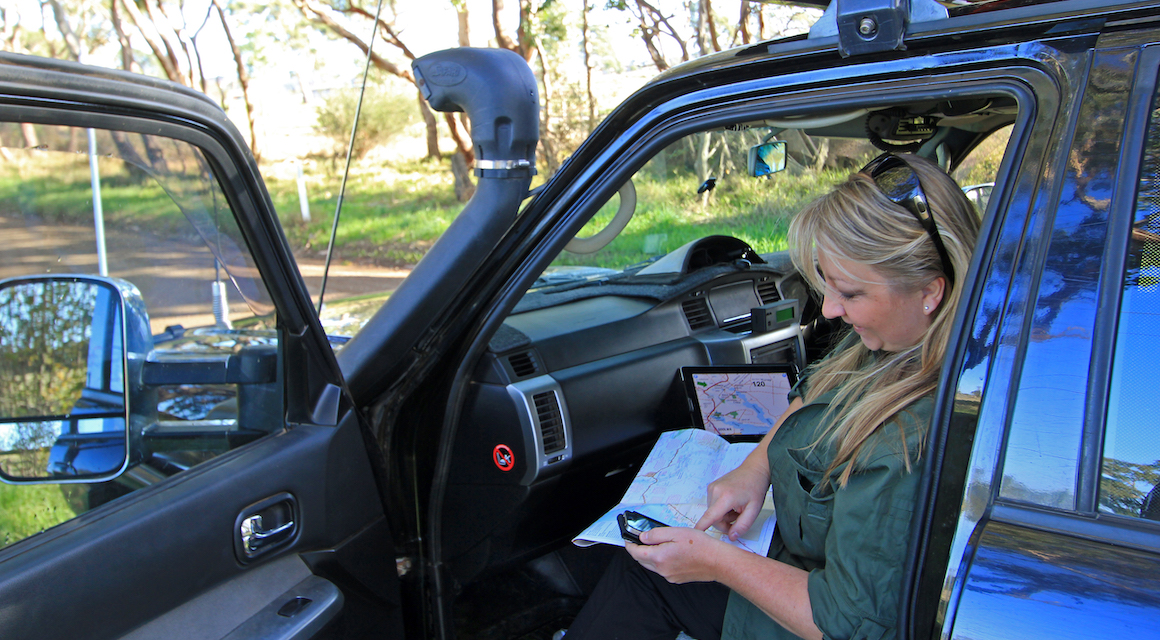