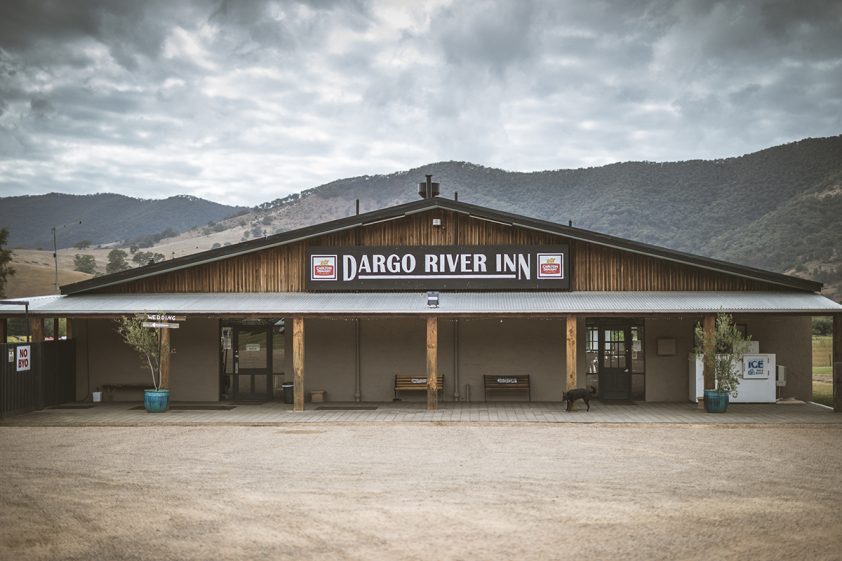 It’s not every day you see a convoy of caravans battling through the Victorian High Country. Nothing says real world testing like an 18ft caravan tackling harsh ruts, corrugations, and rocky river crossings with more than a few steep hill climbs, tight switchbacks and soft creek beds thrown in.

But that’s exactly what we did for AL-KO’s Toughest Tow Test 2017. Using vans fitted with the right AL-KO running gear and an army of technical experts on board, the impossible became possible…

Over the course of a week, we navigated both on-road and offroad test tracks showcasing the best of the High Country; first with on-road vans, and then offroad vans, in tow.

The plan was to divide the trip into two halves: the cross country half (Part 1), which would encompass graded dirt tracks, and the offroad half (Part 2), where things would really start to get interesting.

In truth, you wouldn’t normally think about dragging a two or three tonne caravan through the tracks we did, but these were no ordinary vans. Would this be enough to get them through a test track most caravanners would never attempt?

First, in Part 1, we put the on-road New Age Wallaby and Avan Aliner through their paces in terrain which would test their limits – and their AL-KO gear. To truly test a fleet of this size we needed to bring some partners along for the ride, so we were pleased to welcome the Hema Maps LC76 Series as part of our convoy – this is a true beast of a 4WD. This vehicle is the real deal. It’s a weapon, built tough for a purpose. After all, the country’s best offroad navigational maps don’t just grow on trees. This LC76 is a Hema Map Patrol vehicle, used to get the team out there to physically explore every nook and cranny they can find to ensure their maps are as accurate and immersive as possible. And to say we gave it a serious test drive is a complete understatement! It proved to be an absolute weapon. It towed a the Avan Aliner through steep, winding switchbacks and bone-rattling corrugations like they were going out of fashion. And you know what? It did it easy!

We also fitted out our tow vehicles with Clearview replacement towing mirrors – the toughest and strong tow mirrors on the market, as far as we’re concerned. When it came to picking tow mirrors to kit out our convoy on AL-KO’s Toughest Tow Test, there was one clear winner! While many styles of tow mirrors clip or strap on to your existing side mirrors, Clearview are a replacement style which require removing your factory fitted mirrors. There’s no doubt the Clearviews are tough and durable, but I was surprised how well they handled these tough conditions. A trip of this size requires a great deal of planning and preparation, especially when offroad touring and safety is at stake. It wouldn’t take much for things to go horribly wrong with a caravan in tow. So we took our time to create a route which brought together the best of the High Country.

Myself and outback adventure guide Anthony ‘Macca’ McDonald set off for Dargo, Vic, to map out a suitable route worthy of the Toughest Tow Test label. And a few months later, it was go-time!

The eager crew – including tow-testers, photographers, videographers, AL-KO engineers and staff, and some assorted adventure junkies – met in Dargo for Happy Hour at the Dargo River Inn, to mark the start of our AL-KO Toughest Tow Test adventure. The goal for the first leg of this trip was to take our two blacktop tourers, fitted with onroad AL-KO products, along a route that would test their abilities on the bitumen and graded dirt roads – and we threw a few corrugations into the mix just for fun!

Our convoy consisted of a Toyota LandCruiser 79 Series towing the New Age Wallaby, Hema’s Map Patrol LC76 Series towing the Aliner, and two Nissan Patrol GUs acting as support vehicles and troop carriers. And, as soon as dawn broke, we were up and at it, ready to hit the road. To see how the AL-KO systems performed, we explored countless tracks around Dargo and surrounds, passing through the sleepy hamlets of Newry, Boisdale and Brigalong before heading for Licola.

We then ventured onwards to the cute little town of Jamieson to the west, via just about every winding road and dirt track we could poke our noses down. This part of the route followed a tricky 93km stretch on dirt and gravel – including spectacular alpine vistas of the Macalister River valley and its mountain ash and snow gum forests.

The dust was thick and the corrugations were relentless along this stretch. But, in the end,  we made it, wholly unscathed, to an absolute cracker of a campsite at Skipworth Reserve in Kevington, about 10km outside Jamieson.

The track in was very bumpy, and while it wasn’t hard-core offroad terrain, it just goes to show you the calibre of campsites that a well-designed suspension system can give you the confidence to venture into. One thing’s for sure – there’s nothing quite like rocking up to camp in the late afternoon, getting a campfire crackling, and enjoying a few cold ones as the sun slowly sets over the hills.

It was Macca’s shout for a feed that night and, after hearing whispers of his skill behind a skillet for years, I was champing at the bit to find out what was on the menu. Unfortunately, poor Macca ended up a little ill that night, which saw him taking over the most luxurious caravan-king-size bed on the trip! Not to worry though, his brother Tim had things covered with a potato salad fit for kings while our photographer and self-proclaimed fishing expert Jack knocked up barramundi fillets thick enough to feed half the army! Add in a few burnt hunks of cow cooked straight over the coals by yours truly and you could say we were living the dream.

The following day, we explored Kevington before taking a detour to the old-world towns of A1 Mine Settlement and Gaffneys Creek, before setting off for Mansfield, in the foothills of the Victorian Alps before meeting up with our offroaders to get Part 2 underway – you can read all about that over the coming weeks! One thing’s for sure, after a week beating around the High Country with them, I’ve got no qualms in saying the team at AL-KO sure knows how to test their gear in the real world. But to be honest, this equipment is put through the most rigorous of trials well before we ever got our mittens on it – in research and development, and by countless other caravanners towing their rigs around the country. So it wasn’t really a matter of ‘if’ the gear was up to the task, it was more about getting out there and showing the world just how capable it really is – point taken, guys!

We trudged through the bowels of the High Country, and while some of vehicles broke down, and most of us were absolutely stuffed by the end of it, you know what? The AL-KO gear never let us down, and that’s saying something! 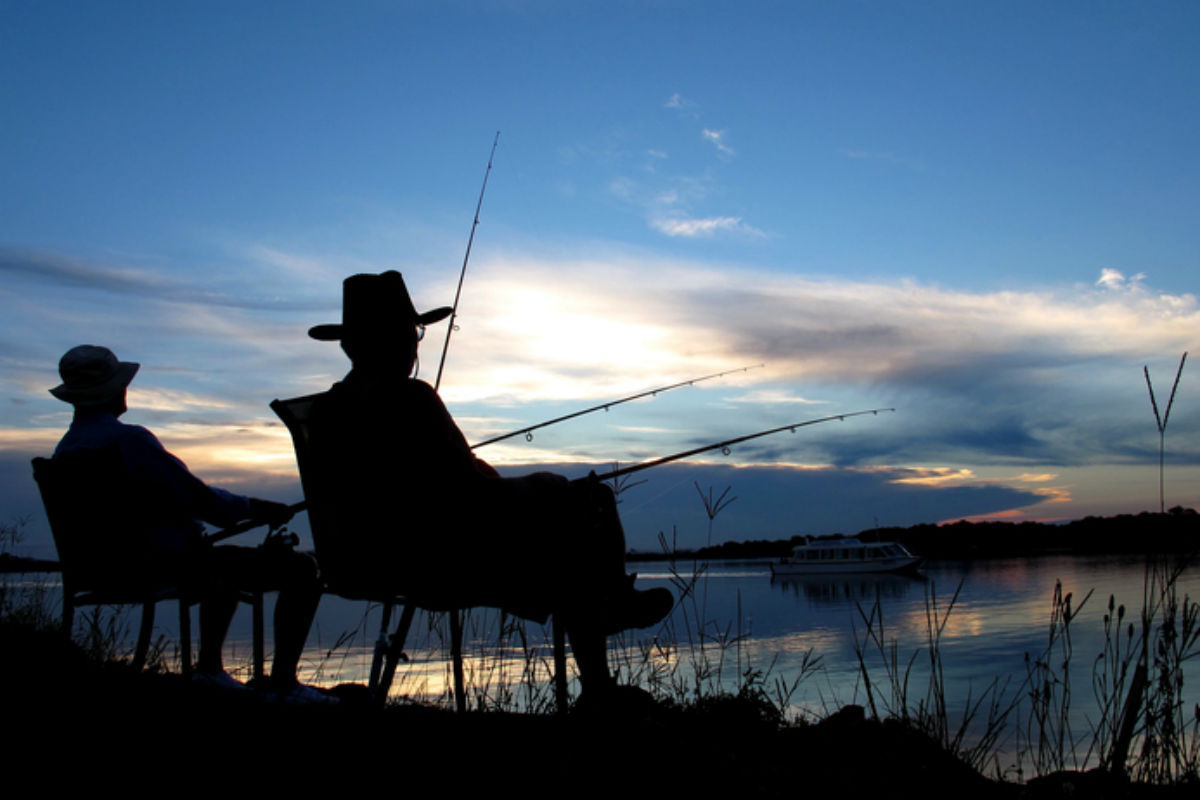 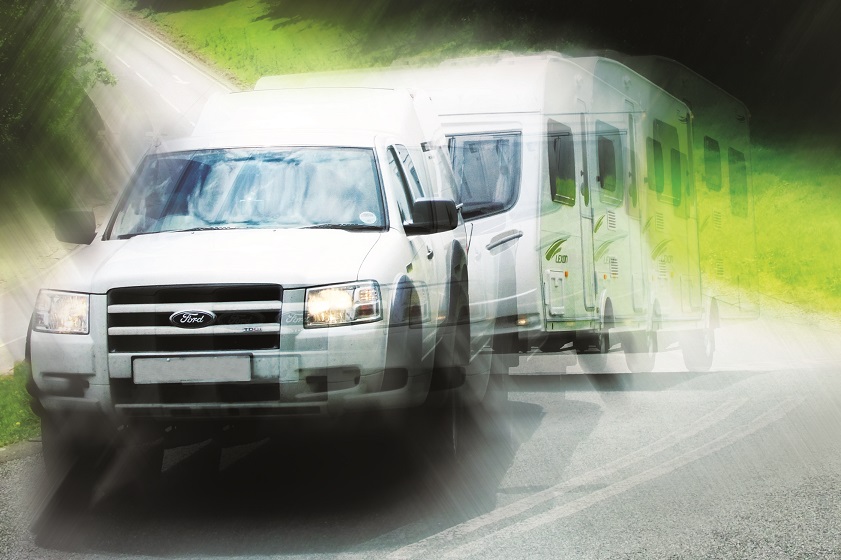 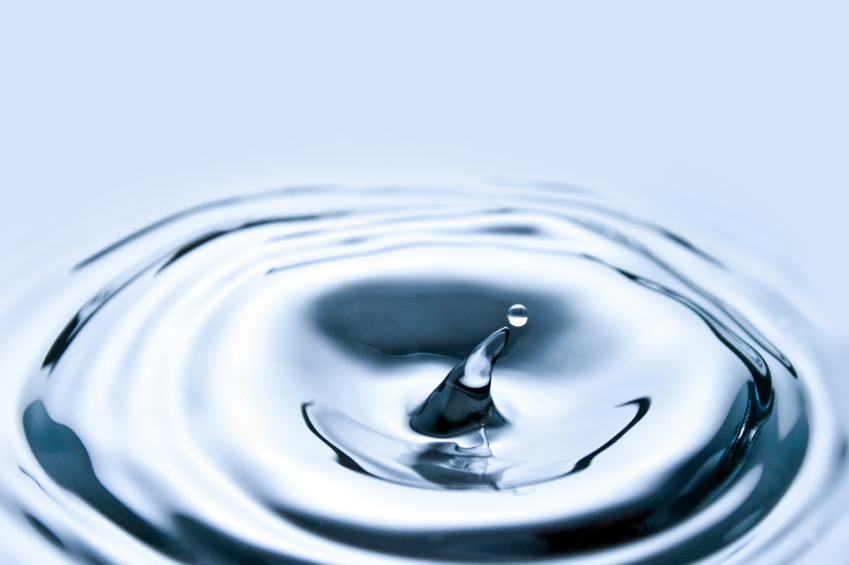 Catch a falling drop: How to attach caravan water tanks