How to Cook in a Total Fire Ban 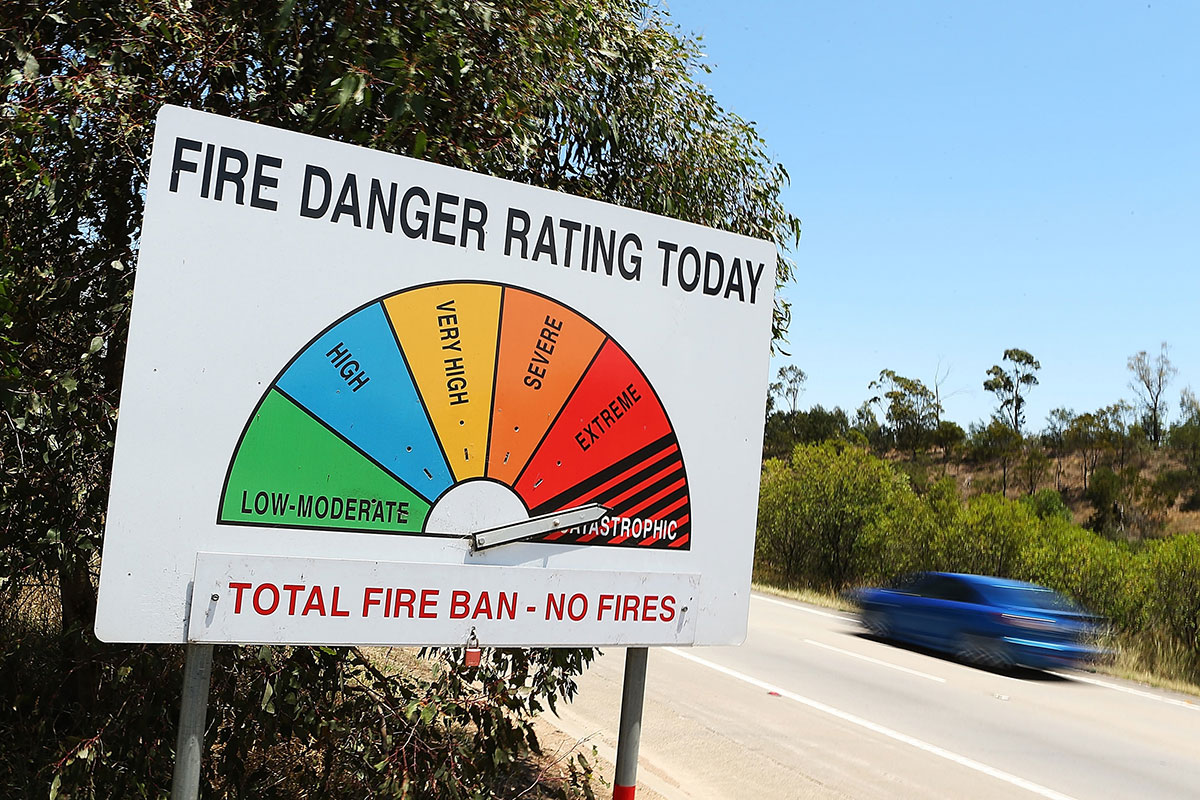 At one time or another, we’ve probably all scratched our heads and wondered whether we’re allowed to cook at a campsite. We face this issue when a Total Fire Ban is in place – or when we don’t know the local fire status because we’ve not seen or heard to confirm one way or another.   The fact is, if it’s been a scorcher for a few days straight and the vegetation is tinder dry, it doesn’t take a rocket-scientist to know that it’s best to err on the side of caution. What ‘caution’ actually looks like when we’re trying to put food on the table will differ depending on where we are, what gear we’ve brought and what we’re prepared to try.  So, to help keep us on track and well fed, we thought we’d give this topic a closer look. Like many areas of regulation, State and Territory variations exist around fire restrictions. And there’s some terminology that makes it hard to know exactly what’s what. Fundamentally, all laws relating to fire restrictions aim to prevent uncontrolled fires. So, if we don’t light a cooking ‘fire’ in a Total Fire Ban, the ‘Gods of Law’ will no doubt look kindly on us. But realistically, some latitude may be available.

For example, in WA, it’s unlawful to ‘light or use a fire in the open air’ during a total fire ban, as it is in all other States. So, that puts the kybosh on fire pits, ‘leave no trace’ fire bins, and solid fuel BBQs.  But a gas BBQ (where the flame is encapsulated by the appliance – which means an enclosed flame) is okay provided that flammable material is cleared to a distance of 5m from the BBQ and there’s someone present to control the fire with an appropriate extinguisher at hand.

In Victoria, you’re permitted to use a gas BBQ in the same way, but only if the BBQ itself is of a commercial quality and you have 10L of water on standby. Meanwhile, in NSW, gas BBQs may be okay provided that a responsible adult supervises the BBQ at all times, there’s a continuous water supply and it’s within 20m of a permanent residence. So, camp gas cooking is out in NSW unless it’s been installed at a park with a cement platform.

The bottom line is – know the rules in your local area. If a Total Fire Ban is in place you’ll want to ensure you have adequate charge in your van’s batteries so you’ve got options when it comes to preparing dinner.

Some people swear by induction stoves. Combine one of these with a thermal cooker and there are very few limits on your culinary options. For those who haven’t found these cookers yet, they’re excellent. In general terms, you heat the food in a single pot and keep it at a vigorous simmer for around 10 minutes.  Then, take the pot off the heat, pop it in the thermally insulated outer casing and leave it for around eight hours. Then, voila! Hot dinner anyone? Ever heard of a solar BBQ? Working off evacuated tube technologies, tech giants have recently been making portable solar BBQs available to the general public ($200 +). With one of these you can cook everything from stew to stir fry, sausages and even roast chook! Since the mid-90s the US military and Special Forces of the world have been heating food on the run with a product that is now available to everyone. MealSPEC Flameless food heaters have the ability to re-heat pre-cooked meal satchels and tins in 20mins, and can even boil water for a cuppa or to add to a dehydrated hiker’s meal. During a Total Fire Ban, break out one of these and save your bacon. This option also opens up avenues of eating whilst on the trail fishing, bushwalking, kayaking and more, and only utilises 100ml of water. Are you someone who feels obliged to cook a roast dinner at Christmas even if the mercury has hit 35-degrees outside? If so, this next suggestion may leave you a little frigid: don’t cook at all. How about visiting the tuckerbox and discovering some forgotten treasures? After all, tinned options for meat and vegies are usually ready to eat as-is.

For those with a more advanced palate, fresh fish is a great option to prepare sashimi style. Or there’s the option to ‘cook’ the fish in lemon or lime juice. The fish flesh is simply braised in the juice, which cures and cooks it. This approach has been used in coastal communities around the world for aeons. Similarly, some cuts of red meat can be finely cut, braised in lemon juice, herbs and served without cooking.

But maybe this is getting a bit adventurous for you. If so, keep it simple. With on-board fridges, many of us are able to keep pre-cooked meats fresh or frozen for extended periods. If we plan ahead, the whole tribe will stay happy and well-fed.

PrevPreviousNew England in Autumn
Next7 Awesome Campsites of the Mid-North Coast, NSWNext 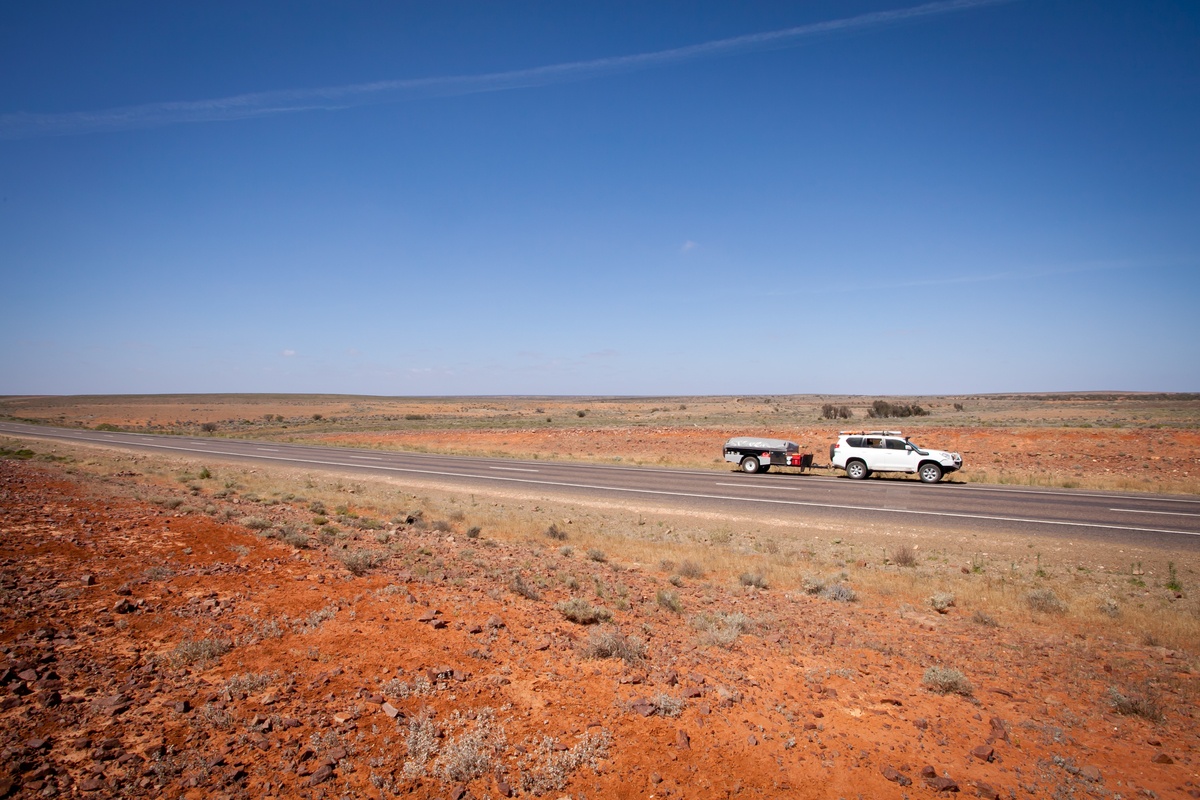 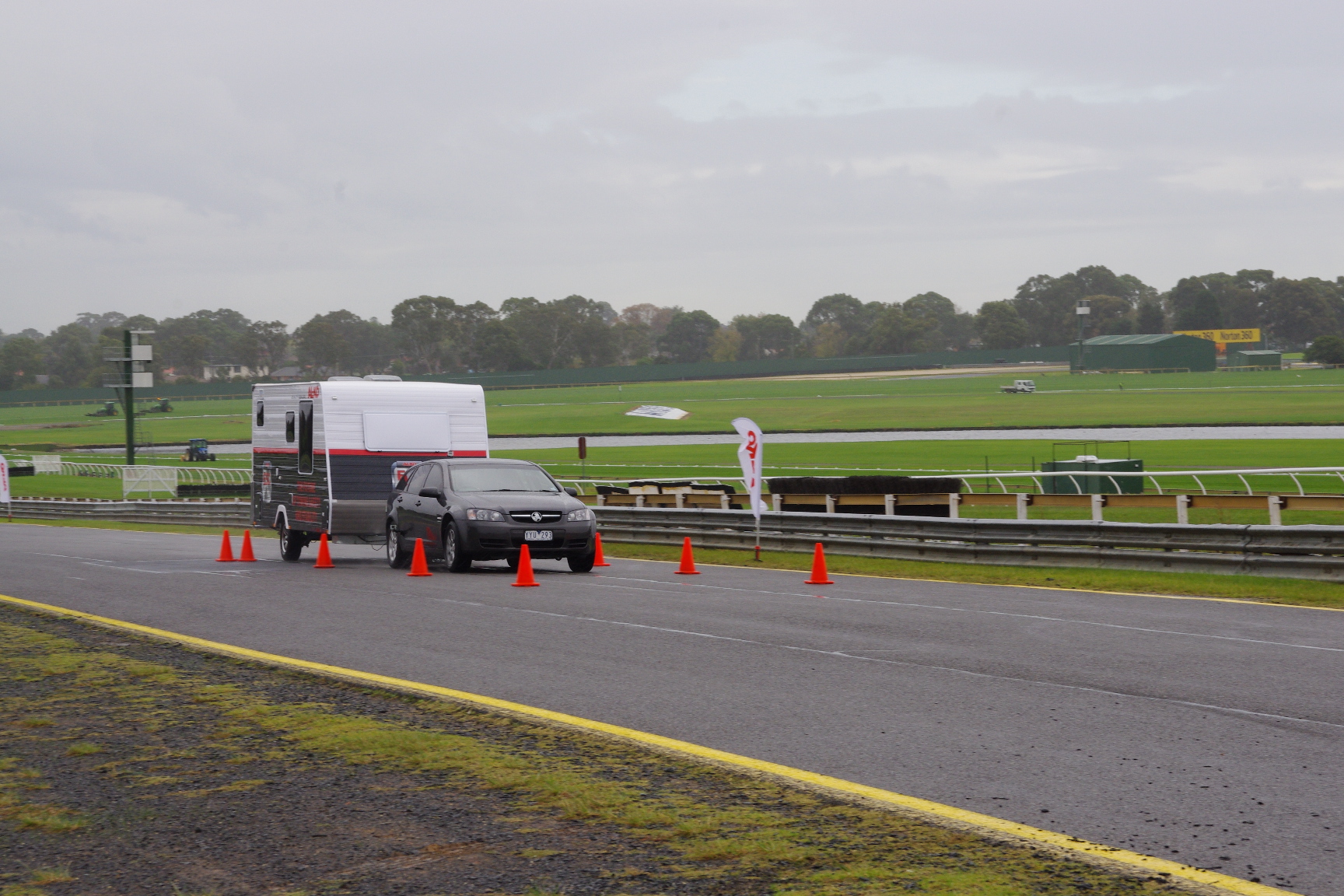 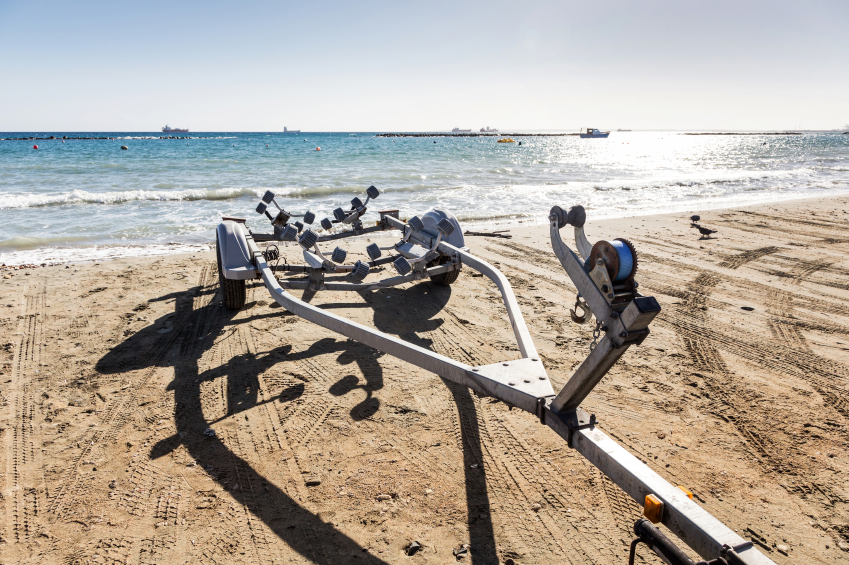 Let’s roll: How To Attach Roller Pins To Your Boat Trailer