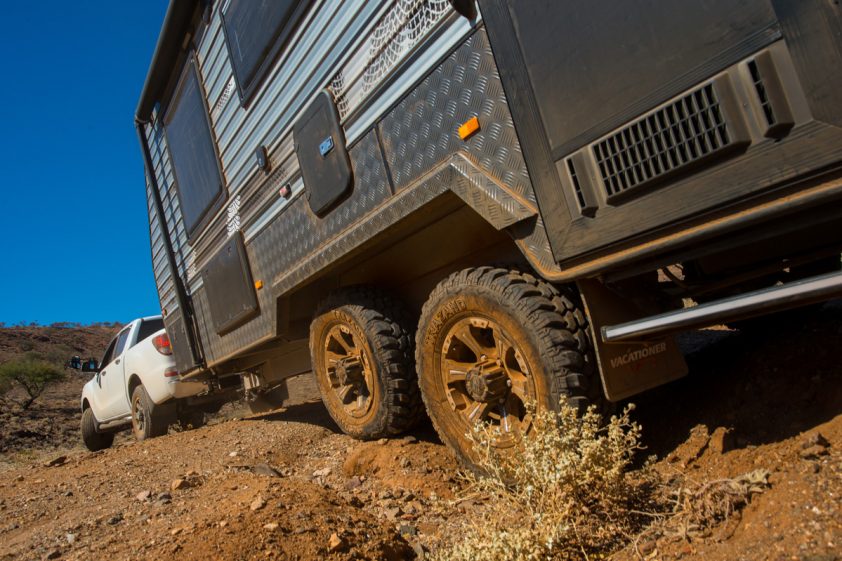 The Vacationer Rough Rider 19R showed it was primed for adventure, rough-and-ready style, during TTT 2018. And the purpose-built 5.8m (19ft) semi-offroader’s propensity for off-the-grid exploration was greatly assisted by its ultra-reliable AL-KO running gear. Certainly, the AL-KO Enduro Cross Country suspension didn’t let it down. Released early in 2016, the Enduro Cross Country – a lightweight version of AL-KO’s extreme offroad Enduro Outback suspension – is designed for comfort, control and durability on bitumen and graded dirt roads. It is also suitable for use on corrugated roads for short distances. But it certainly went beyond the call of duty in the Barrier Ranges! This Rough Rider also carried additional ‘weaponry’ for hitting faraway tracks for extended periods. It carried dual 120Ah AGM batteries, twin 95L freshwater tanks plus a 95L grey water tank, and 300W of roof-mounted solar power. And I noticed that the water tanks had galvanised guards.

And you can throw in a sturdy aluminium armour, a 6in G&S Supagal chassis, with good clearance provided by a 4in raiser, 10in off-road brakes, and heavy-duty 15in mud-terrain tyres for good measure. Meanwhile, the 6in A-frame extends past the suspension by 450mm to the front of the suspension. The smooth composite finish over a significant area of both the front and rear walls increased its external durability. Other boxes it ticked for tackling the road less travelled are a checkerplate toolbox, Euro double-glazed windows, exterior shower, mesh and tap protector on the A-frame, and a jerry can holder mounted on a three-arm bumper bar. The Rough Rider is ‘rough’ on the outside and equally ‘ready’ on the inside.

Let’s now take a look at its contemporary, up-to-the-minute interior. Attention to detail extends to the heavy-duty spring-loaded hinges on the overhead cupboards, soft-close drawers and square handles throughout, plus robe cutouts with a light and USB 12V point/double powerpoint. And there’s plenty of comfort courtesy of the luxurious upholstery adorning the cafe dinette, with footrests, headrests, reading lamps and a 12V USB point for added relaxation, and an innerspring mattress and large bedhead in the boudoir. It’s appropriate to add that the abundant storage in the bedroom and living zones is a constant theme throughout the van. The modish galley is equipped with all the requisites for intrepid travellers, including a Thetford full oven, 192L Thetford AES fridge and 23L Swift microwave.

It also boasts a large sink bowl and new tapware with built-in filter, while all your hot water requirements are provided by a 28L Swift gas/electric system. But the mod cons don’t end there as the chic ensuite features a ceramic basin and toilet, and a full one-piece moulded shower. And while you’re collecting dust in the blue yonder, a 3.2kg NCE washing machine will be welcomed with open arms.

So it’s not difficult to imagine that, given all of the above, the Vacationer Rough Rider 19R survived the harsh remote topography during TTT 2018. 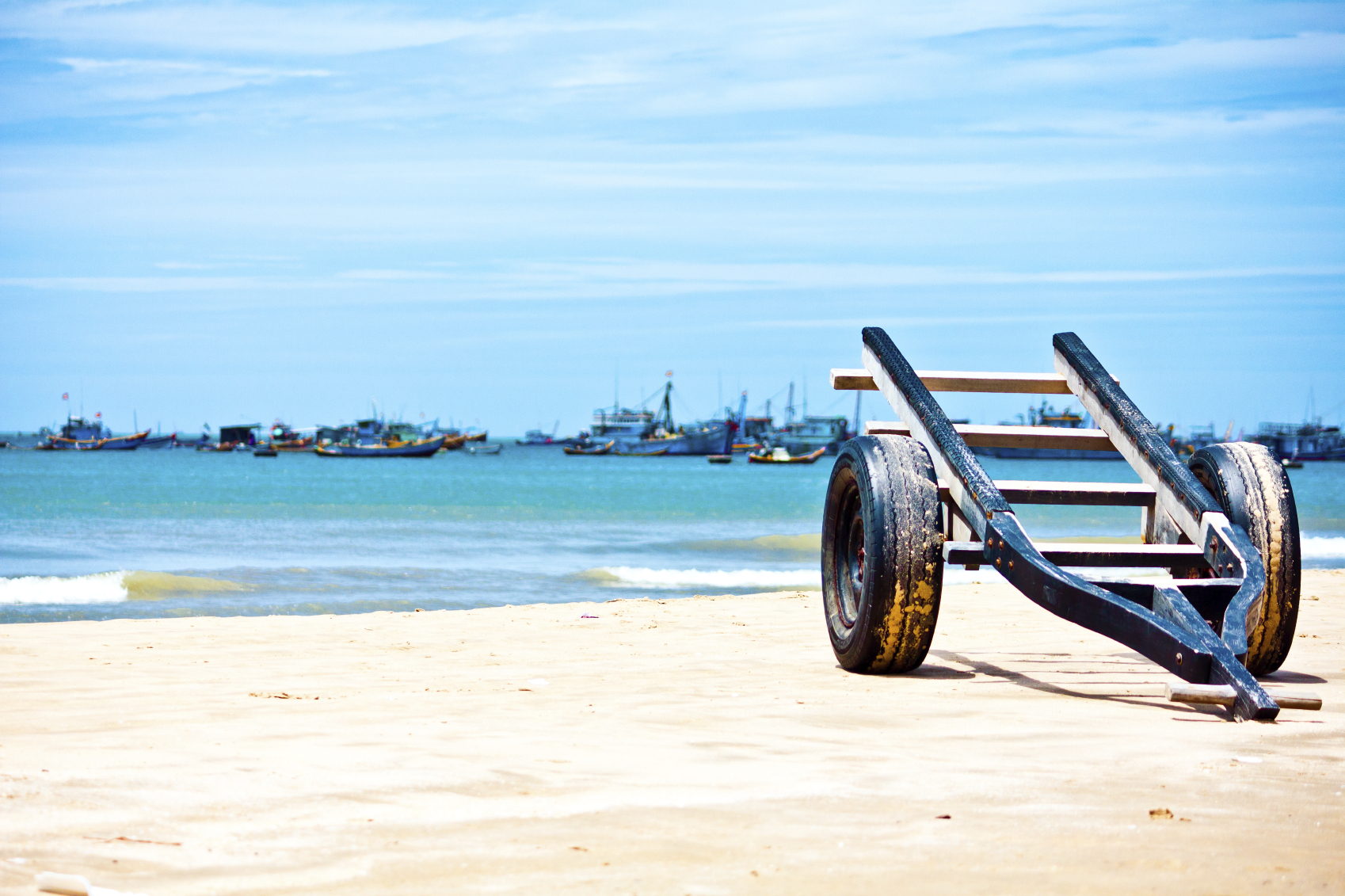 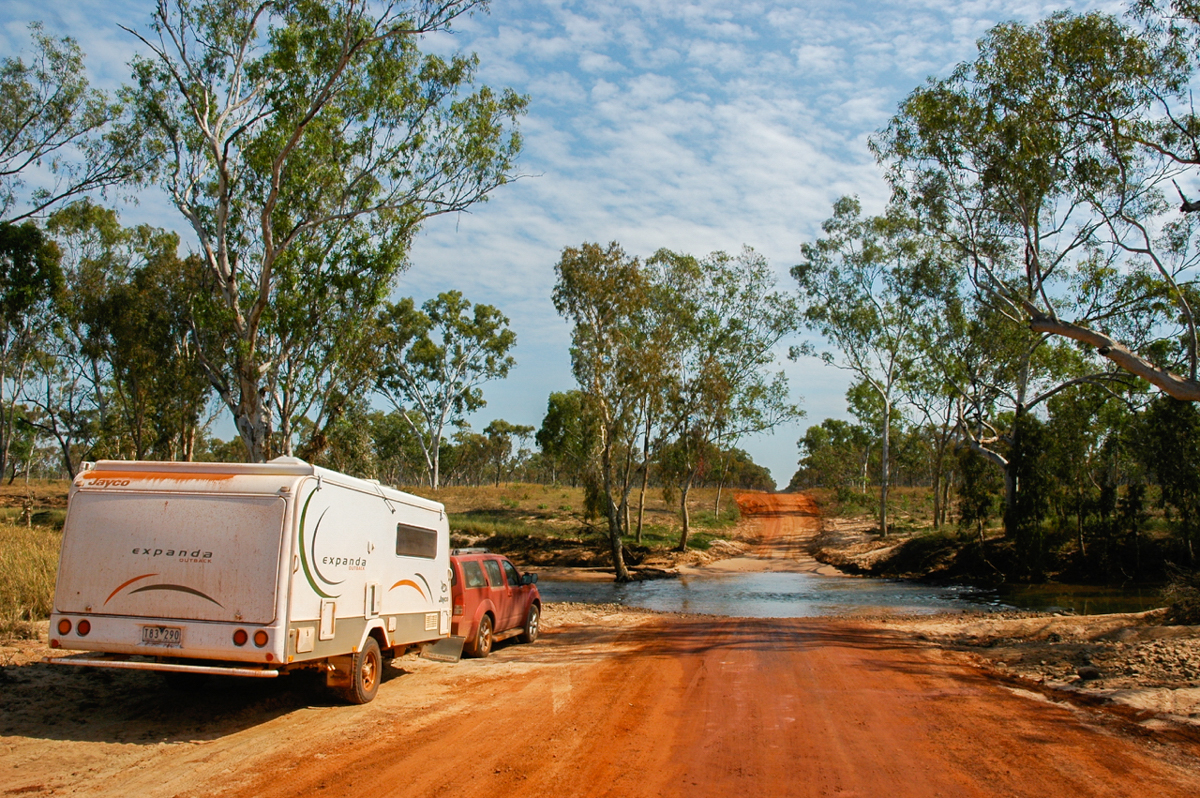 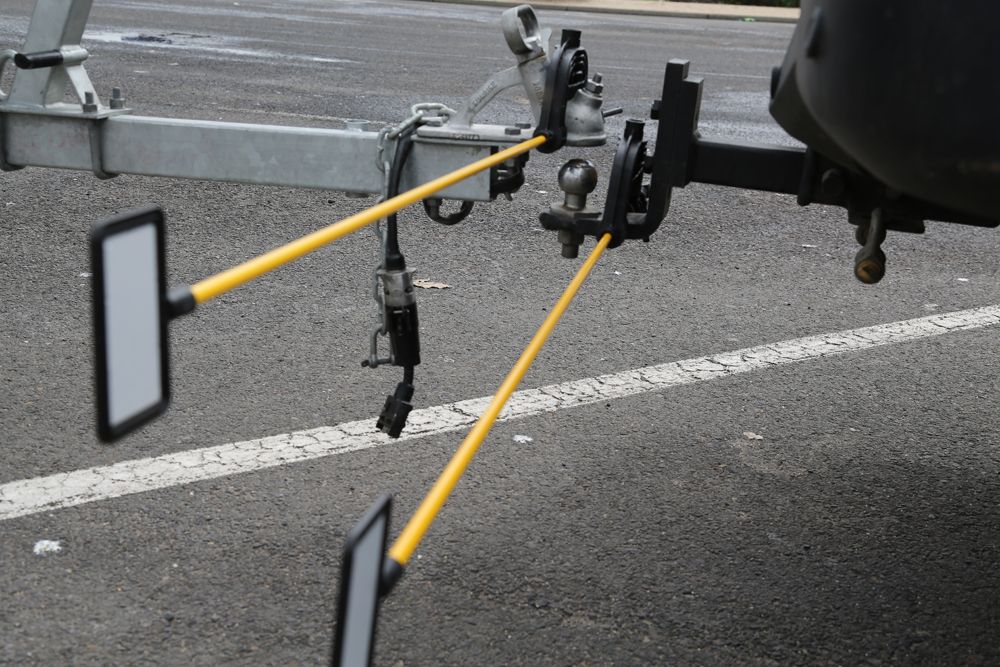 The Perfect Couple: A Step-By-Step Guide to Hitching Your Caravan