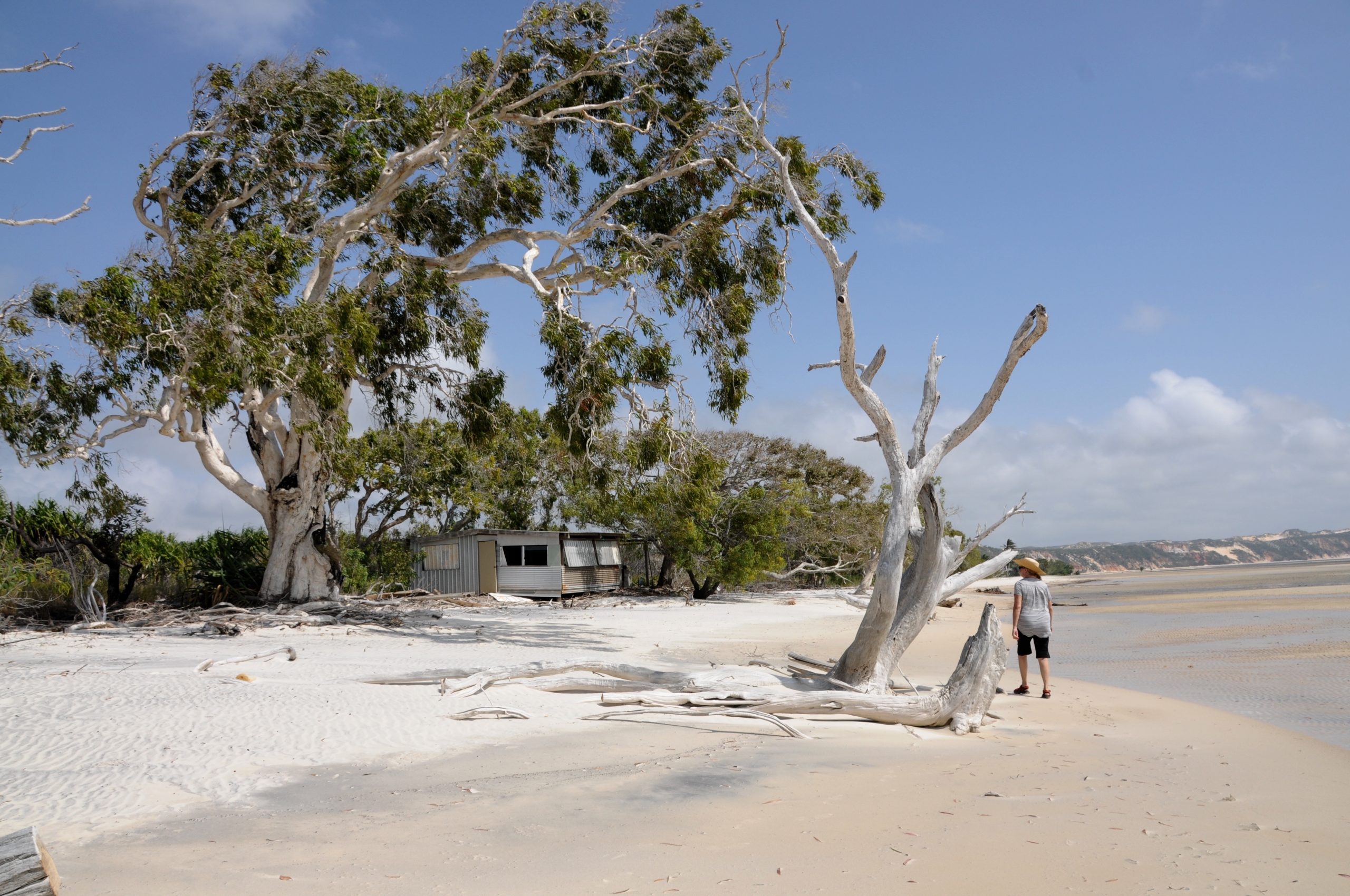 There are plenty of great reasons why travellers flock to North Queensland during the Dry season – which corresponds with the Southern winter – but two invariably stand out: it’s warmer and the laid-back lifestyle is magically different.
Of course ‘warm’ is a relative term. Inland, night-time temperatures in North Queensland can drop to zero and lower, which is why the more temperate coastal areas attract the majority of visitors.
Another lesser-known reason is that these days, many of the very best East Coast holiday spots can be accessed quite easily from all major Australian regional centres. This means that you don’t need a massive off-road caravan or pumped up camper trailer to camp near crocodiles, catch and bake a Barra, or relax on a palm-fringed wilderness beach.
Here are three of our favourites: ‘Doing the Cape’ is a right of passage for many Australian adventure travellers. This usually involves muscling a 4WD and its sometimes-reluctant camper trailer across some seemingly impossible creek and river crossings via the ‘Telegraph Road’, originally created to provide the most direct communication link to the most northerly part of the Australian Mainland.
There is little regard for the difficult terrain in the way and the track that follows the line has been treated as a challenge by latter-day explorers since the 1970s.
However. you don’t have to do it that hard if you don’t want to.
Many people take everyday on-road caravans from around Australia as far north on the bitumen as Laura on the Peninsula Development Road, or leave them in caravan parks and dedicated storage areas in Cooktown at the base of the Peninsula. They then ‘tent it’ to the Top, either by the challenging Telegraph road or by the far less taxing, but nevertheless interesting, Development Road that is far easier on your vehicle. There are also many highly recommendable side trips to places like Cape Melville, Lockart River and Captain Billy Landing on the East Coast and Duylken Point or Mapoon near Weipa.
For them I would recommend that you go all the way and base yourself for several days or more north of the Jardine River.
Here there are several good beachfront camping options, with Seisa and Umagico being the most popular, however I’d recommend you ride the corrugations for 34km north to Punsand Bay on the West Coast for the most authentic Far North Queensland camping experience, whether be it by tent, camper trailer or small off-road caravan.
For a start, Cape York Punsand Bay has absolute beachfront camping, with all the swaying, shady palm trees you could hope for and sunsets over the turquoise waters of the Arafura Sea that are to die for. Just as importantly, it is truly laid back. You camp where you like (within reason), enjoy sundowners and meet friends at the Corrugation Bar and restaurant with its wood-fired pizzas that boasts the most northerly tap beer in Australia. If it’s croc or stinger season when you visit, the other way to chill is in the camp’s swimming pool that is located close to the bar and overlooks the sea.
There are also movies playing on the outdoor screen during peak holiday times.
Being just 12km from the very tip of the Australian Mainland is a special experience and there are a number of historic places to visit at The Tip, other than the commemorate placque that marks it.

On of the prime attractions for visitors to Elim Beach is that relatively few ‘Southerners’ have heard of it, so you are unlikely to be crowded out, even though you can’t pre-book. Another is that it is easily accessible by even large caravans with reasonable ground clearance, with only the last 40km of the road unsealed after you head due east from the very tidy Aboriginal community of Hope Vale, 37km northwest of Cooktown.
What you’ll find at Elim is true beachfront bush camping in a sprawling area that belongs to Thiithaarr-warra Elder, Eddie Deemal. Located on the water’s edge, just south of the area’s spectacular Coloured Sands, with great views south across the very tidal bay to Cape Bedford, it is the perfect place to relax before exploring the nearby Cape Melville National Park, or travelling further up the Cape York Peninsula.
Don’t expect anything fancy when you get to Elim; the badly weathered sign marking the entrance gives you fair warning. The campsite’s rudimentary facilities include a ‘camp kitchen’, flushing toilets and showers, but this is far from a Big 4-style facility. After paying your modest fee, you can choose your camping spot, right up to and including the water’s edge, which some with lighter camper trailers do, although it’s generally too soft and sandy there for caravans.
There is no camp BBQ as such, but you can have your own fire in a clear area next to your camp on non-fire ban days and there is plenty of fallen timber on the site.
The beachfront campground is shaded by mature paper bark trees – perfect for setting up the hammock – making it an ideal place to soak up the tranquillity of the area for a few days. There are plenty of opportunities for fishing, best exploited with a tinnie, which can be launched at high tide and ‘beached’ there for the rest of your stay. You can even explore the coastline by boat to Cape Bedford in the east, or McIvor River to the north.
However, the main visual attractions of the area are the dune formations of the neighbouring Coloured Sands, which are just a 300-metre walk north along the beach, or a short drive along the beach at low tide by 4WD. Walk the other way south and you’ll come across many beachside shacks in various stages of disrepair thanks to two cyclones that struck the area in successive years, 2013 and 2014.

Further down the East Coast and directly accessible by bitumen north of the Daintree River car ferry, is Cape Trib Camping. This pretty, grassy and shaded beachfront campground, only a few hundred metres south of Cape Tribulation itself, is a real jewel on the Far North Coast. However, most caravanners bypass it by taking the inland road across the Sussex Range when heading for Cape York or Cooktown.
The result is that relatively few caravans take the ferry across the Daintree and venture up to the end of the bitumen, which turns into the steep, often rough, muddy or dusty 4WD-only Bloomfield Track beyond the tourist car park for the Cape Tribulation headland. There are good reasons for this.
The road north of the river has only been bitumenised all the way to the Cape Tribulation since 2002 and the last bridge across the often rain-swollen Cooper Creek was only completed in 2011, so it remains relatively unexplored territory for most sealed-road caravanners. Although it’s sealed, the road is steep, twisting and narrow in a couple of parts, meaning you need to be conscious of where to position your caravan, and be aware of roadside trees and oncoming all-wheel drive tourist busses.
Cape Trib Camping at the end of a 100-metre long mildly pot-hold road off the bitumen, runs along the beach, separated from the picture postcard swaying palms and soft sands by a few metres of wind-breaking bush.
It is basically divided into two areas – tents to the left and caravans/motorhomes to the right, but both have access to the excellent basic facilities and a log cabin-style wood-fired pizza restaurant, bar and check-in office that divides them.
As well as relaxing on the beach, or walking to Cape Tribulation to the north, there are a number of other good reasons to base yourself at the Park. One is its proximity to a number of great walks, whether through rainforest or the hilly hinterland.
Another is the camp’s proximity to the Cape Tribulation pub, a couple of kilometres north, with its live music, shop and counter meals, plus a number of nearby restaurants.
Perhaps a better reason is its day-trip proximity to historic Cooktown to the north with its colonial history and wonderful, modern James Cook Museum.
Travel via the Bloomfield track that commences immediately north of Cape Tribulation and you pass through the Wujal Wujal Aboriginal community before arriving at the historic Lions Den Hotel located 27km south of Cooktown at Helenvale. Built in 1875, surrounded by 100 year old Mango trees and crammed full of period artifacts, this is one of Australia’s great Outback pubs. The Hotel’s large, grassy and shady camping ground on the banks of the Little Annan River is the perfect excuse for a good night out. 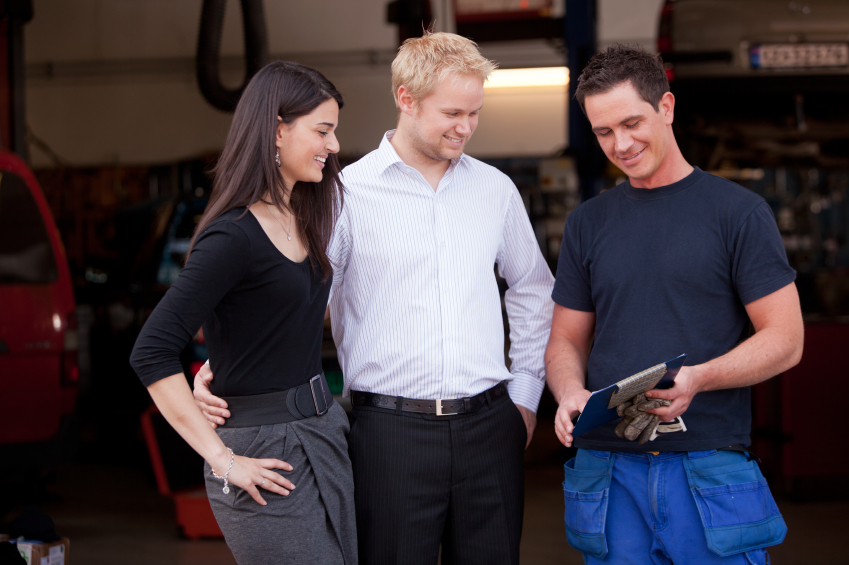 How to do a caravan maintenance check 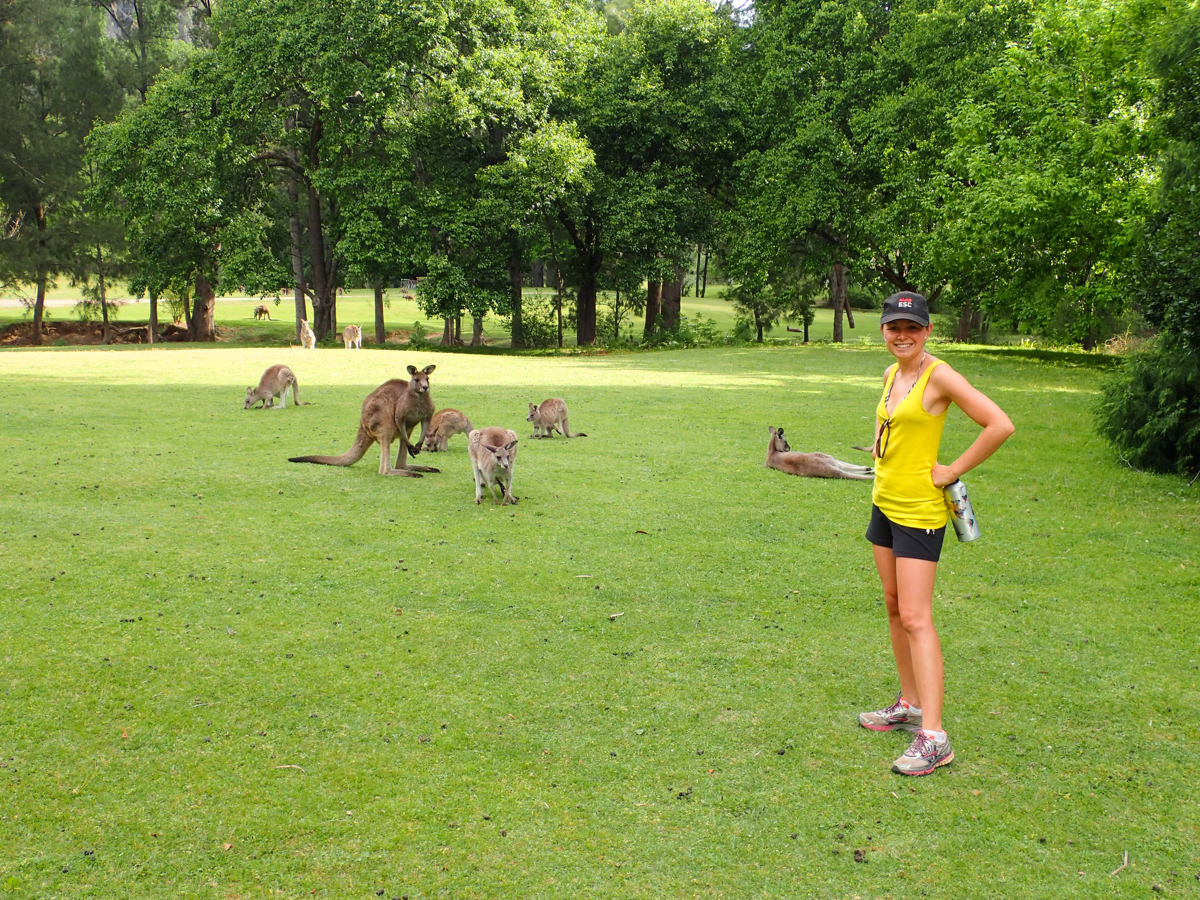 Sharing Your Campsite With Wildlife 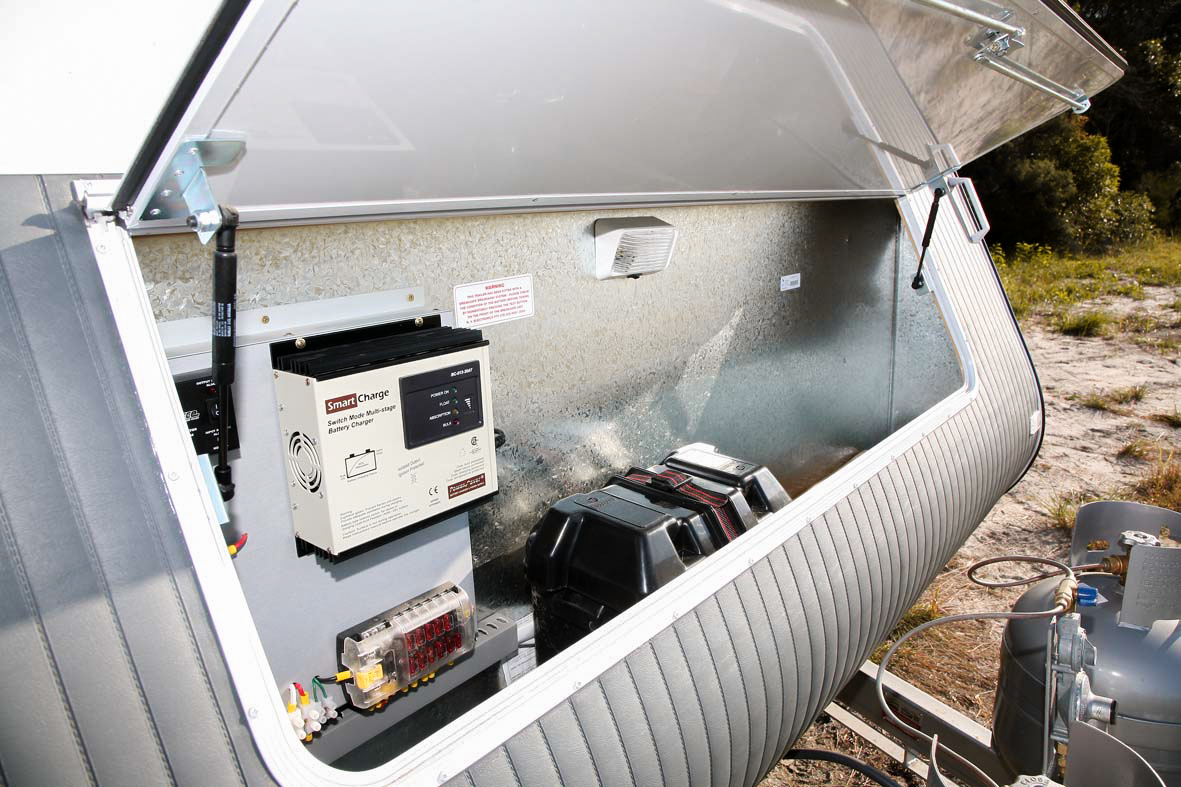