Power Generation: How to Choose the Ideal Generator for Your Caravan 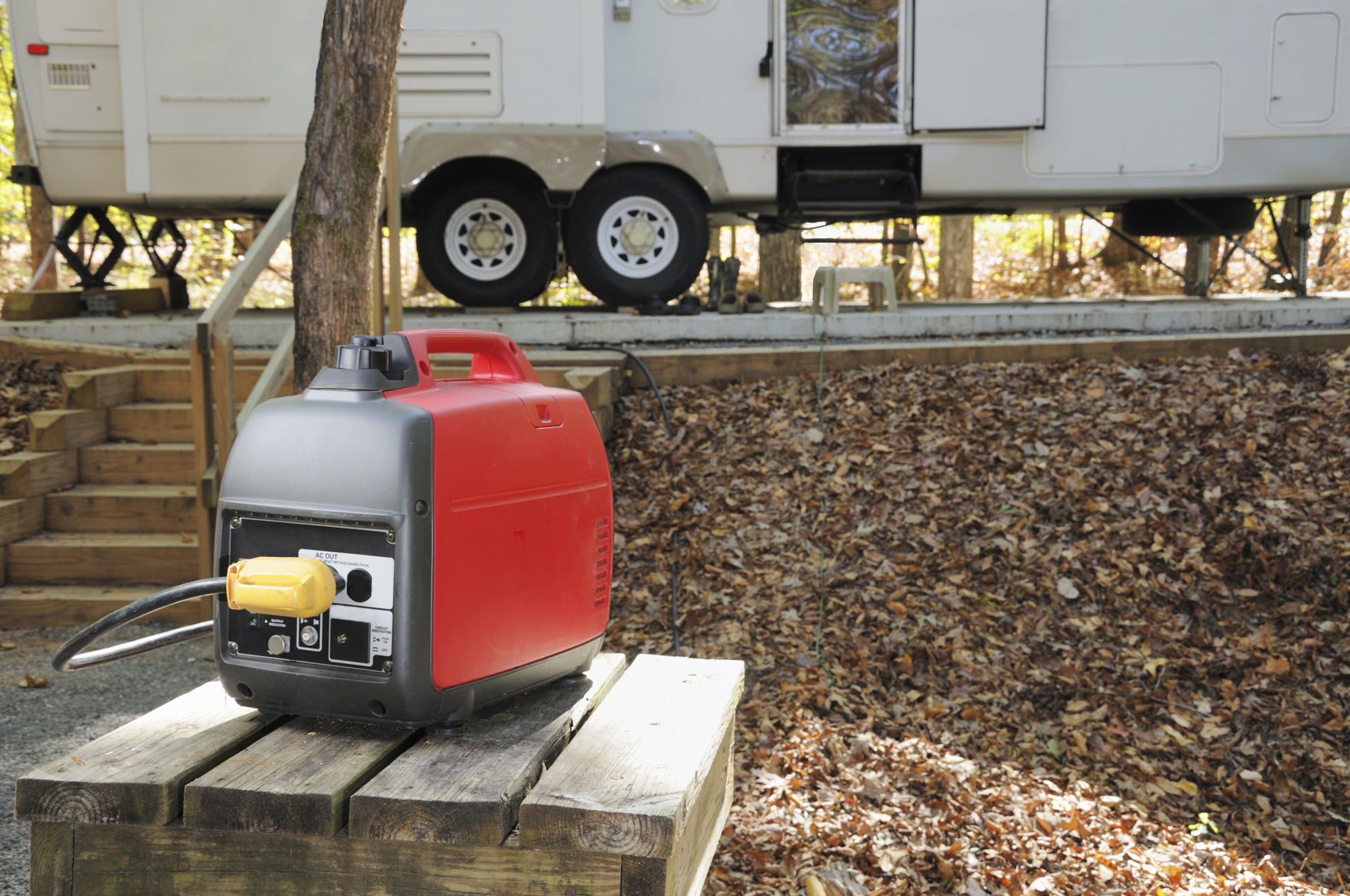 A power generator is a necessity in remote locations where there is no access to mains power. In addition to charging the battery bank, a power generator is used to power 240V appliances such as air conditioners, microwaves, washing machines and dryers.

The primary considerations when choosing a generator for your caravan are your power requirements and the length of time you need to power items. If in doubt, overestimate your needs or you’ll run the risk of overloading your generator, a common problem.

Motor-driven appliances require peak power during start-up. For example, a 1300W air conditioner might actually require a starting wattage of 2500W. Your generator needs to accommodate these brief surges.

How long the generator can run for depends largely on the size of the fuel tank and its fuel efficiency. Quoted run times usually refer to the generator operating at 50 per cent load.

A regular generator must run at a constant speed to generate the required output and send unfiltered power directly to the outlet. The frequency of the output fluctuates, with the engine speed making it unsuitable for delicate electronics. Regular generators are cheaper than inverter generators, but due to the size of their alternators they are usually bigger and heavier.

Inverter generators filter the output to deliver smooth power (that’s the sine wave) that won’t damage electronics. They have a smaller form and generally run more quietly than regular generators. They can also increase and reduce output according to demand by varying the engine speed. Watt-for-watt they are generally more expensive.

Each type has advantages and disadvantages:

Other Features to Look For

Here are some optional features to look out for when selecting a generator:

Before you run out and snap up a new unit, it’s important to consider the main limitations you’ll face in using a generator. They are:

While you’re thinking about power, take a look at how camping generators compare to alternative power sources for your caravan. 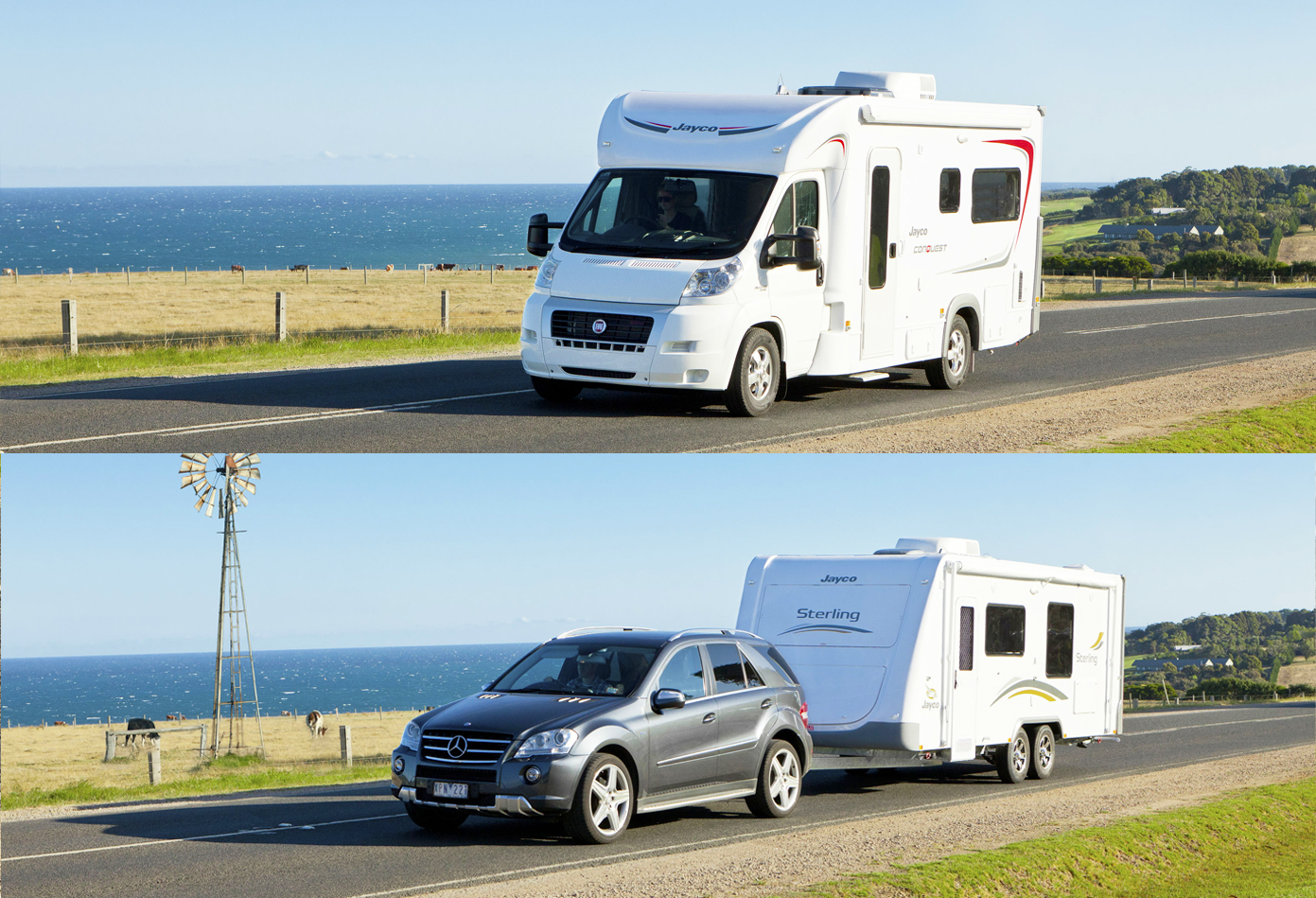 Sitting on the Fence: Caravan or RV? 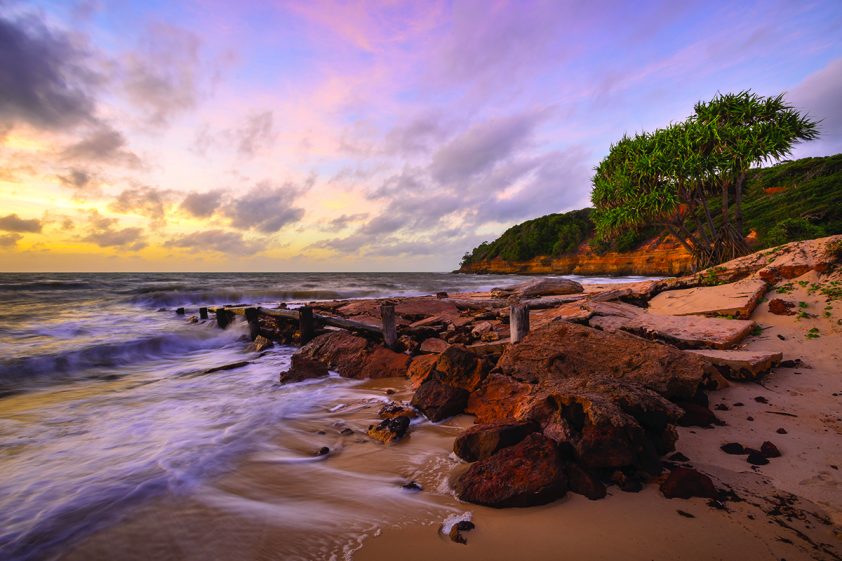 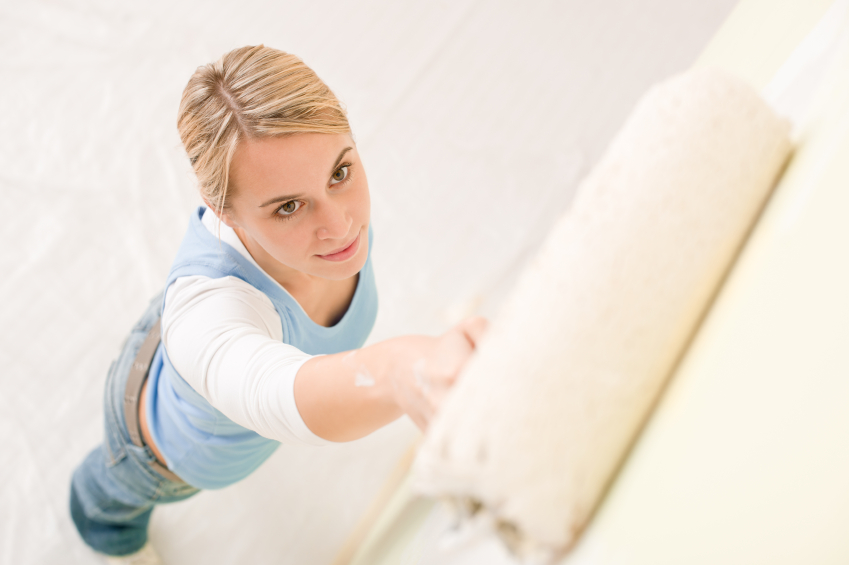 How to do a caravan paint repair