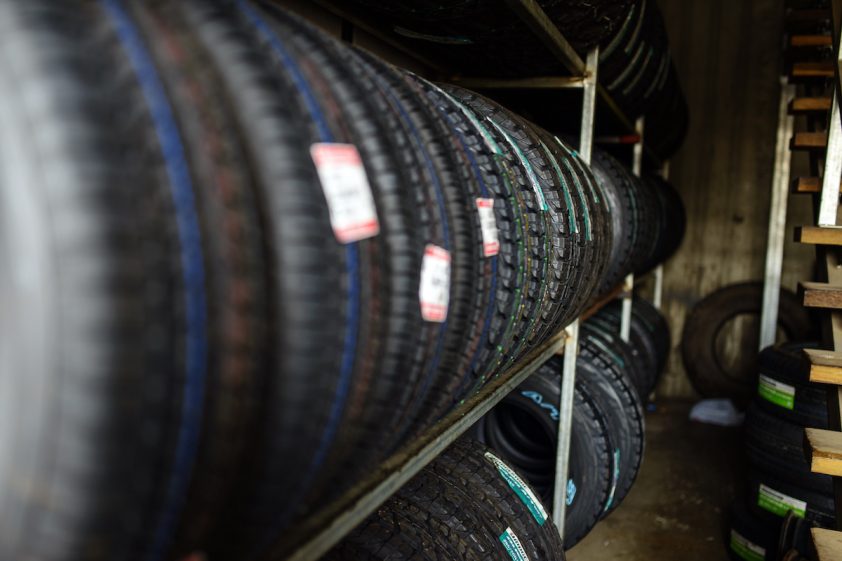 We’ve all seen those flashy rigs fly past with colour-matched wheels on the tow vehicle and caravan and wished ours looked that cool. But there’s a lot more to selecting the best tyre for your van than its colour.

The most important factor is ensuring the load rating suits the size and weight of your van. Incorrectly rated rims and tyres are a significant safety risk, may cause serious damage to your rig, and could even void your insurance.

The tyres and rims on a caravan must have a load rating which at least equals the van’s Aggregate Trailer Mass (ATM) – that is, the maximum weight the van can legally weigh fully loaded – divided by the number of wheels on the van (two for a single axle or four on a tandem-axle).

For example, a rim and tyre with a load rating of 1250kg could carry a 2500kg single axle van or a 5 tonne tandem-axle van. Most Australian rims are either steel or alloy and the choice really comes down to personal preference, as long as they’re correctly rated and match the tyres. But, if possible, it’s advised to fit the same rims to your caravan as your tow vehicle so all the wheels and tyres are interchangeable in the event of multiple flats! However, it’s important to note that tyres will wear differently on your tow vehicle and caravan. So just because a tyre wears well on your car is not enough of a reason to use it on your van. Tyres also wear differently between models of caravans and cars – so choosing the same tyre as your neighbour or Joe Blow in the van park may not be a recipe for success.

You will notice that every tyre has an alpha-numerical code embossed into the side of it (the sidewall) and this will tell you all the vital info you need to know. It may look something like: 245/40R2099Y.

245: This is the width of the tyre in millimetres

40: This is the height of the sidewall from the rim to the tread and is expressed as a percentage of width to height.

R: Construction code. ‘R’ means the tyre is made with ‘radial ply’ construction

20: The diameter of the rim in inches

99: The load rating (load index – LI) is a number that represents the maximum load each tyre can carry at its maximum speed. ALI of 99 means a max load of 775kg per tyre.

Y: The speed rating (speed index – SI) is shown by a letter, which represents the tyre’s maximum speed capability when operating at its maximum load carrying capacity. The Speed index ‘Y’ indicates a maximum speed of 300km/h.

Other details you may see on a tyre include their maximum load rating (in kilograms) and max inflation pressure (in psi), as well as LT (light truck), P (passenger), C (commercial), or MT (mud terrain).

Tyres will also have a date code, which indicates the month and year of manufacture. A code of 0318 means the tyre was made in the third month (March) of 2018. The maximum tyre pressure is usually written on the tyre’s sidewall, but you’ll need to constantly assess your tyre pressure against the load you’re carrying and the conditions in which you’re towing (bitumen vs. hard sand vs. soft sand vs. gravel, etc).

It in considered best practice to rotate your tyres every 10,000km but you’ll need to check for damage or cracks in the tyre’s surface much more often than that. You can also use the tread wear indicator to assess the safety of your tyres.

Tyres should be balanced every year, every time they’re fitted or repaired and before any big trip. This will reduce damage, uneven wear on your tyres and premature wear or damage to your caravan’s suspension.

While our cars are used most days of the year, the same can’t be said for most caravans. But just because you’re not using your caravan all the time, doesn’t mean the tyres aren’t wearing down. Tyres have a limited shelf life (usually six years, depending on manufacturer), regardless of how much they’re used. And the way they’re stored can exacerbate this. When your van is in storage, either jack it up and take the tyres off, put it up on chocks to keep the tyres off the ground or, if neither of those are possible, you need to check the tyres for cracks, maintain the correct pressure and rotate them regularly. 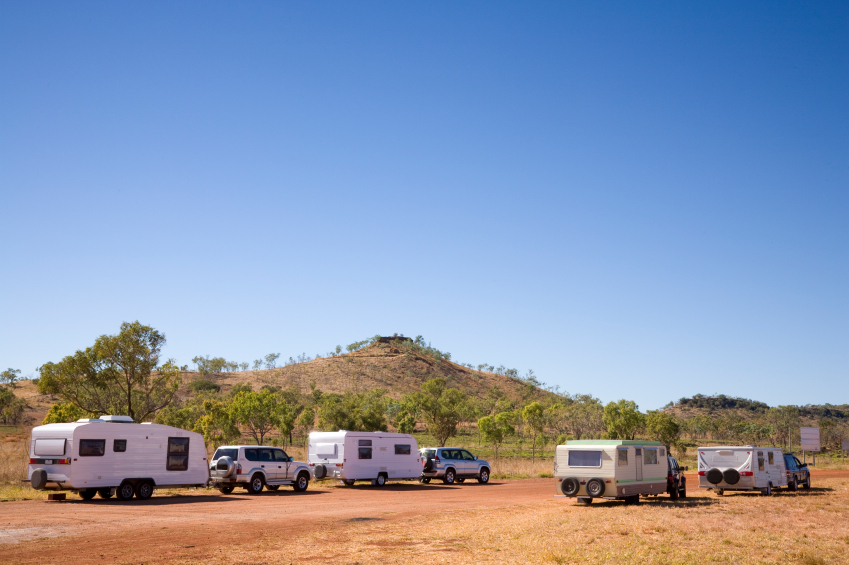 Off-road caravan essentials: What will get you there (and back) 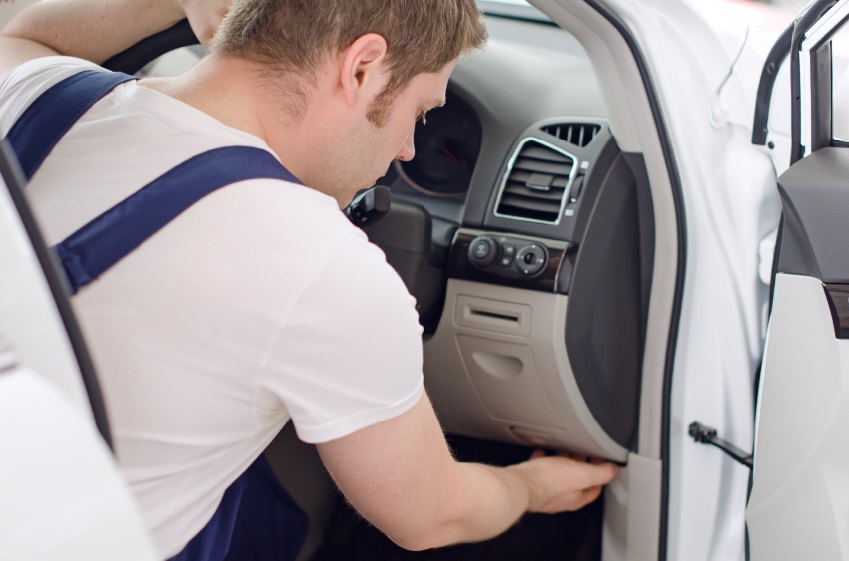 Get ready to stop: Installing your brake controller 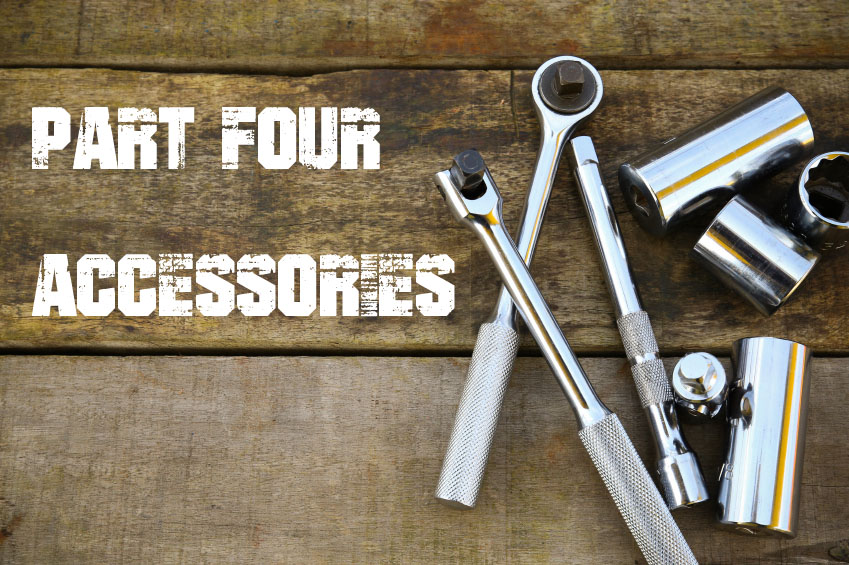