Towing by numbers: A quick guide to boat towing capacity 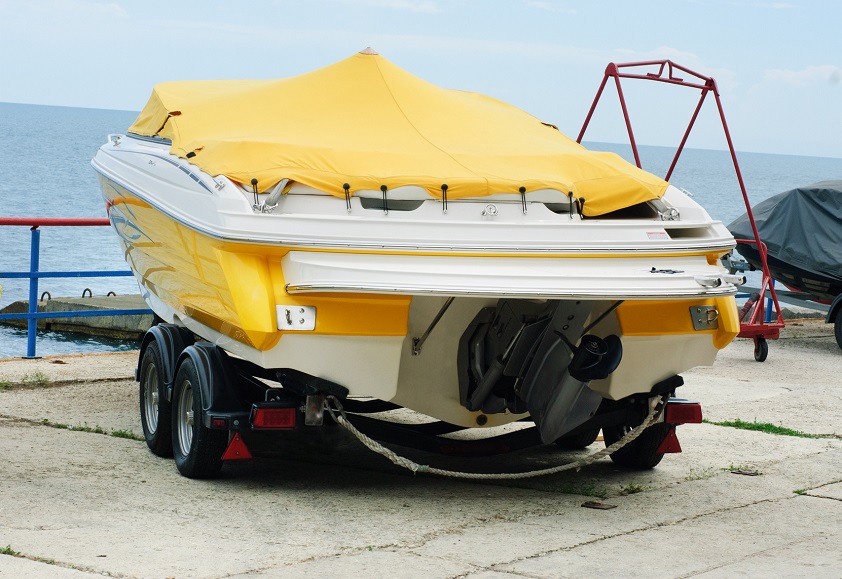 This is the actual mass of the tow vehicle, or how much your car or truck weighs at manufacturer specification (including liquids like fuel and coolant) and with no payload.

This is the mass of your boat trailer, as specified by the manufacturer, with no payload.

This is the tare mass of your vehicle combined with its maximum allowable payload. It’s the maximum your vehicle is allowed to weigh while in transit.

Payload is any mass you add to the vehicle’s tare mass. Payload can have a big impact on your boat towing capacity.

For tow vehicles, this includes passengers, luggage, aftermarket bull bars and the tow ball mass. Payload does not include standard specifications set by the manufacturer such as fuel and coolant.

For boat trailers this includes the boat, any fuels, other fluids, luggage, food, accessories and non-standard equipment contained inside the boat. It also includes any non-factory standard tools, equipment or spares [On the road with our boat trailer: spares] stowed in storage compartments on the trailer itself, but check your manufacturer documentation for clarification.

You now understand a bit more about boat towing capacity. You’ll find the tare, ATM, TBM and GTM stamped on the vehicle identification number (VIN) plates. In the interest of safety, it is important that you understand these figures.

Once you’ve towed your boat, you’ll need to ensure you’re launching it correctly. 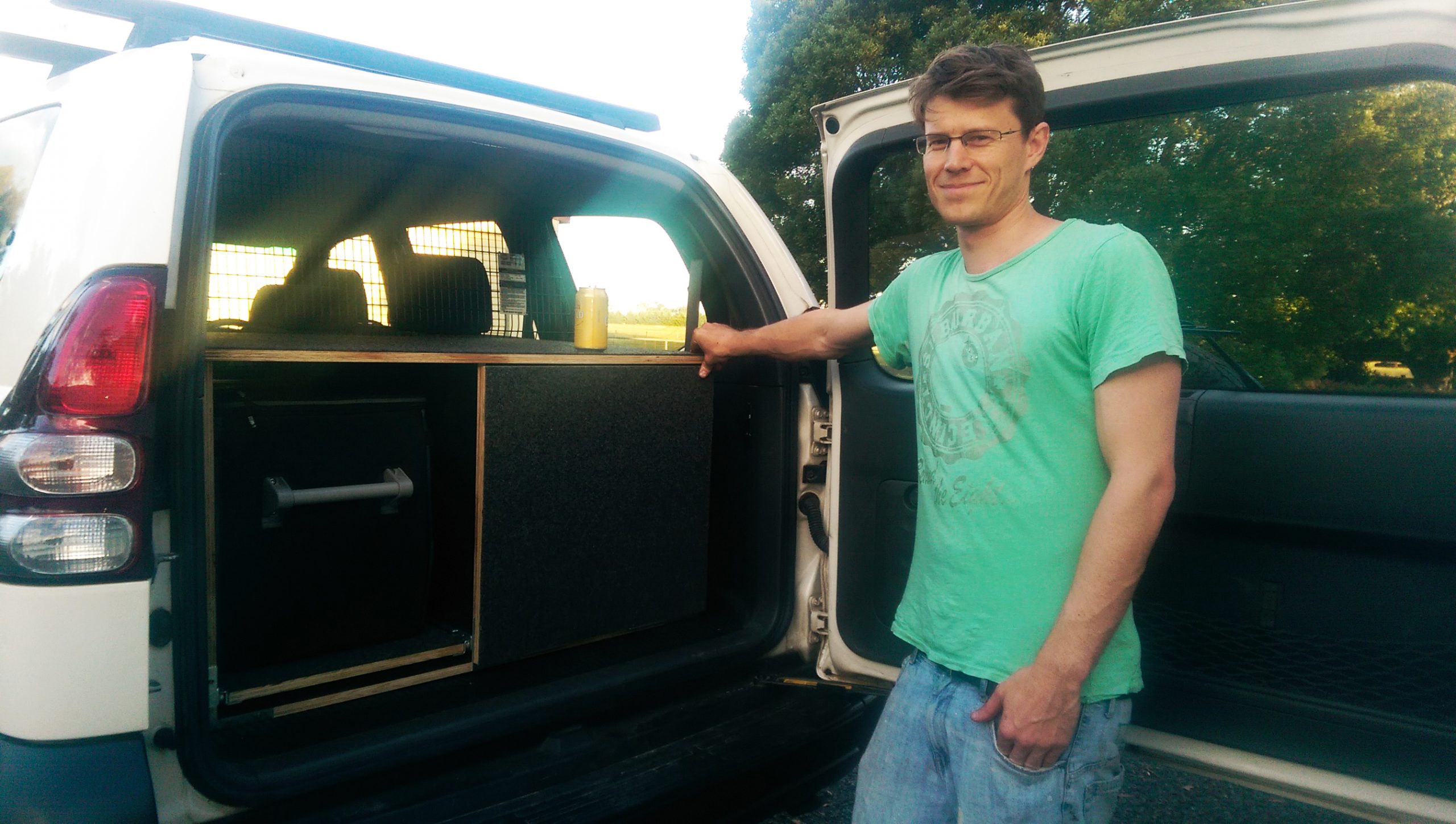 The Big Trip: Kitting Out Your Tow Vehicle 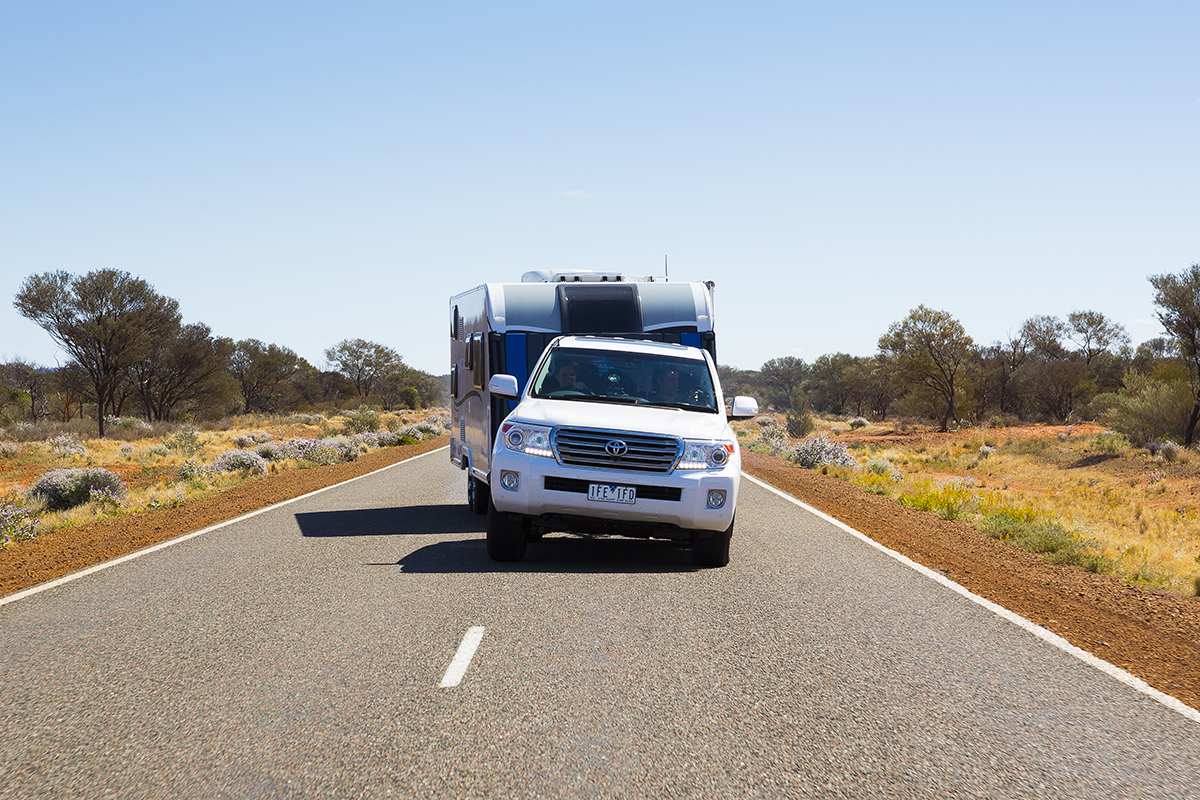 Trailer failures and how to avoid them 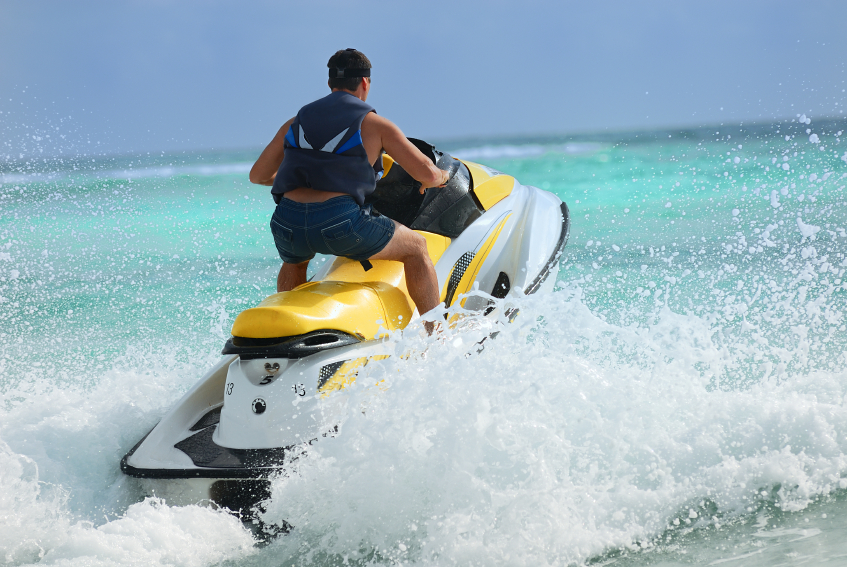 Five essential tips for buying a trailer for your jet ski