Taking it with You: How to Take Your Caravan Overseas 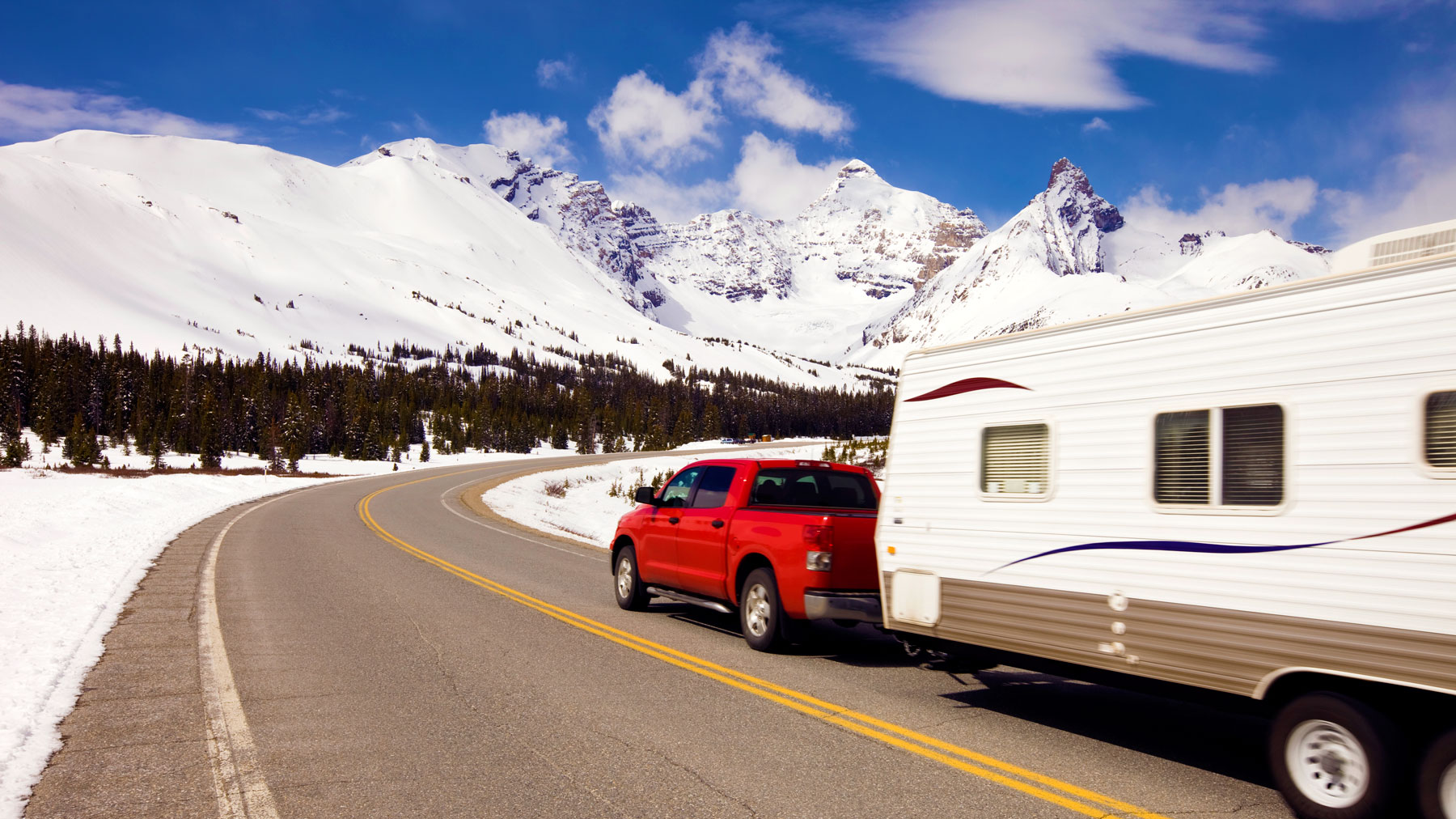 Caravans are a labour of love – they take up time, space and a portion of your salary, but in return they reward you with weeks and months of adventuring every year. But when that adventuring takes you to foreign shores, what do you do? Many caravanners will choose to hire a caravan in situ, but if you really want to take your caravan with you, here’s what’s involved.

What’s Involved in Getting a Caravan Overseas?

It’s no small feat. On top of the shipping, there is a lot of red tape to push through going in both directions. Complicating the matter is that it’s quite rare to import a vehicle on a temporary basis, so most of the information available is geared towards permanent imports. It’s also quite expensive.

To keep matters as simple as possible, we chose New Zealand as an example and looked at sending a modern 23-foot caravan from Melbourne to either Auckland or Wellington. The caravan sleeps two and has a toilet and shower. It measures 8.1L x 2.5W x 2.8H, or about 56m3 (shipping is based on volume), has a 2800kg tare and is valued at $74,000.

As a comparison, we found a caravan with similar specs for hire in Auckland for NZ$230pw on a six-month lease, which came to just under AU$5000.

How to Ship It

The internal dimensions of 20-foot and 40-foot shipping containers are approximately 2.35m wide and 2.3 to 2.7m high; therefore, the majority of modern caravans cannot be shipped this way. Using roll-on/roll-off (RORO) vessels – ferries like those that car manufacturers use – is preferred. While there is increased potential for damage to your caravan during loading/unloading, it is stored deep within a large transporter, away from the elements. The shipping itself doesn’t take very long – four days for Melbourne to Auckland and six days to Wellington.

The caravan transport costs received were for shipping, with all the inclusions that would supposedly get the vehicle on the road under normal circumstances. This included customs, quarantine and port fees on both sides, NZ Ministry for Primary Industries fees and an inspection by the NZ Transport Agency.

One quote for Melbourne­–Wellington came in at $4532.62, but excluding additional costs such as transit insurance, additional quarantine fees for cleaning and any road freight (customers are not allowed to drop off/pick up inside a port for security reasons). Of that figure, the actual freight is $3,969.

A quote from a competing carrier for Melbourne–Auckland came in at $6164.20, of which the actual freight is $4,723.45. In addition to being almost $1,200 more in freight, this quote inexplicably included an extra $250 in fees – mostly on the NZ side. That’s a big difference when you consider that the transporters port in Auckland before Wellington and with only two days’ difference. The point here is that it pays to shop around.

According to the carriers we spoke to, the costs and processes would be very similar on the return leg.

Before the caravan can be released, the Ministry for Primary Industries, for a fee, must inspect it. The fee will be higher if the caravan has already been towed from the port, and an additional fee will be charged if it requires cleaning in any way. Make sure your caravan is spotless before shipping. This includes vacuuming any visible material from carpets and other soft furnishings, and removing any dirt and detritus from the undercarriage.

Clearing your caravan with the Department of Infrastructure and Regional Development for reimport is relatively simple: you need to fill out an online application form, pay a $50 fee and show various forms of proof of ownership and ID. The caravan should be reimported in the same condition in which it left Australia; that is, it should be unmodified.

Like the caravan itself, transporting a caravan from Australia overseas is a labour of love. However, having your home away from home with you in a new land might just make it all worthwhile.

While you’re thinking about power, here’s a look at how camping generators compare to alternative power sources for your caravan.

PrevPreviousPetrol vs. Diesel: There’s No Contest, But Why?
NextHow We Dealt With Wild WeatherNext 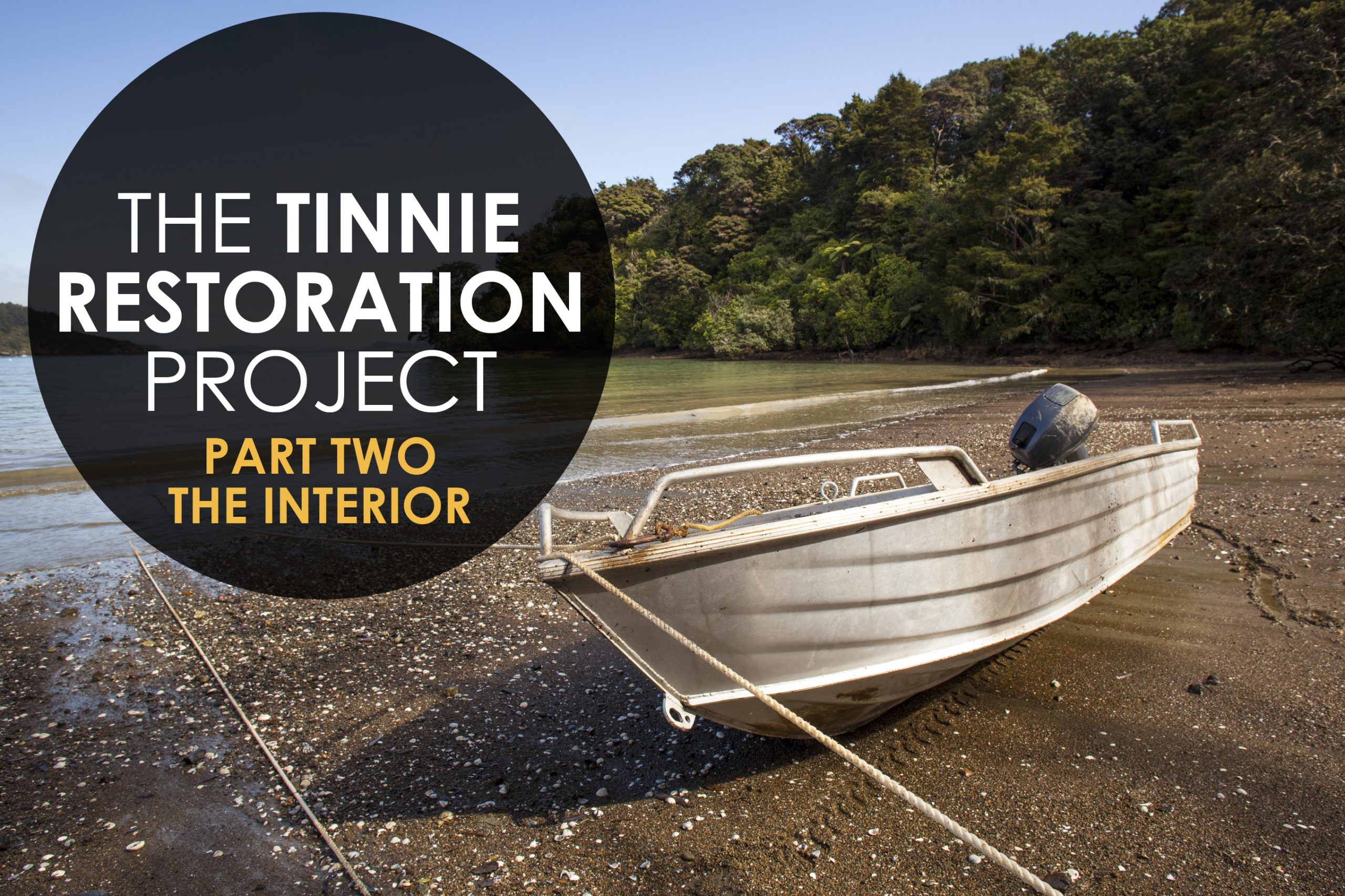 The Tinnie Restoration Project: The Interior 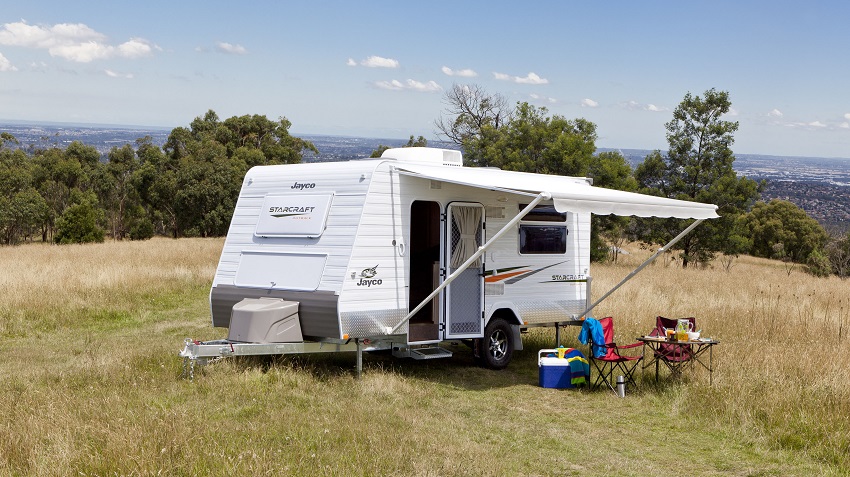 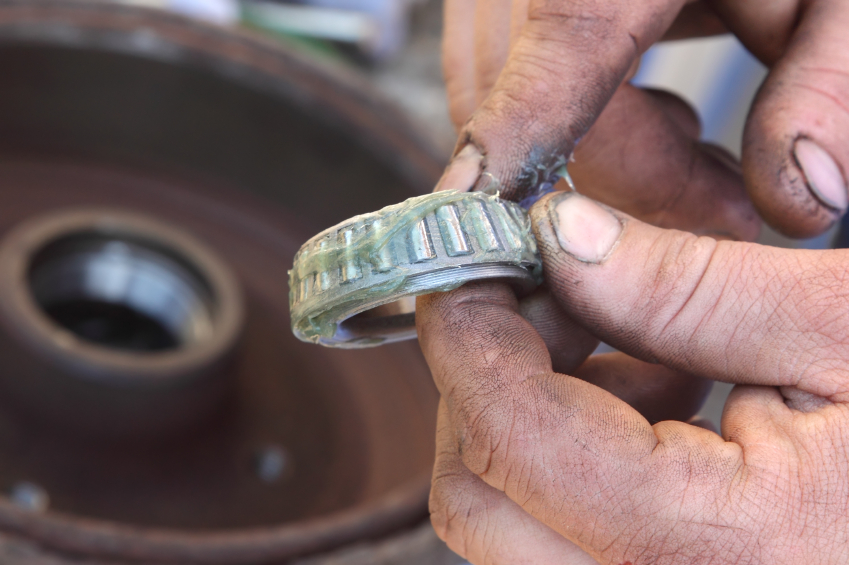 Boat Trailer Spare Parts: Don’t Get Caught On The Side Of The Road