What You Need To Know About 5th Wheel Caravans 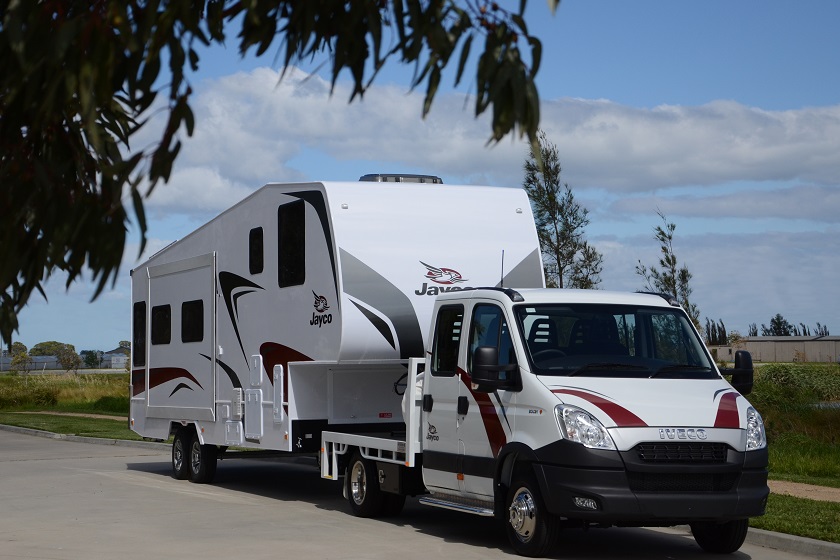 Buying a 5th wheeler caravan is a statement about how you want to live. When a regular caravan just isn’t big enough, the extended cabin space and the generally bigger dimensions of fifth wheelers make them ideal.

The key difference between fifth wheel caravans and regular caravans is that they couple with the towing vehicle over the tray of a towing ute at (or around) the rear axle. This gives the caravan additional space over the tray, plus a host of other benefits.

And where exactly is the fifth wheel? This is a reference to the circular coupling plate that is mounted aboard the towing vehicle. When coupled, the caravan’s coupling rotates on this wheel. (Alternatively, the coupling can be a ball.)

The greatest advantage of a 5th wheeler is the additional space – not only do you get increased floor space, but you get significantly more headroom. This means they can be packed with items such as full-sized appliances and more luggage and supplies, depending on the payload allowance.

Their dimensions are further increased through the addition of slide-out walls, which can expand one, two and even three walls in some cases. This is where 5th wheelers approach the size of small apartments, and one reason why they’re often used as full-time residences in the US.

Despite this additional space, coupled fifth wheelers cannot be any longer than a coupled caravan. Another bonus is that the towing vehicle has a tighter turning circle as there is a greater range of rotation permitted between the vehicles. Most importantly, because the coupling is located over the rear axle, fifth wheelers are more stable than a regular van, which means that caravan sway due to semi-trailer buffeting or side winds is reduced. Fuel efficiency is also increased.

It’s very important to consider the disadvantages of owning a fifth wheeler as well. The initial cost is greater than a regular caravan, partly because fifth wheelers are larger vehicles.

Purchasing a 5th wheeler requires that you have, or also purchase, a ute. As 5th wheeler caravans can have a tare in excess of 3000kg, there aren’t a great deal of vehicles on the Australian market that can legally tow it. Utes such as the Iveco crew cab, Ford F-250, Toyota LandCruiser 70 Series and Ford Ranger Super Cab are good candidates.

This reliance on a specific towing vehicle and fact that many Australians have never heard of 5th wheeler caravans can also make them harder to sell when the time comes.

Finally, due to their larger size, storing fifth wheelers can be tricky.

Owning a 5th wheeler puts you in exclusive company. It shows that you value a true home away from home and that you’re unwilling to compromise on space. This YouTube video gives a great insight into what it’s like owning a fifth wheeler.

Is it time to get a 5th wheeler? Here are the signs you’ve outgrown your caravan.

PrevPreviousAGM or Gel: Which Is The Right Battery Type For Your Caravan?
NextA Guide To Buying A Second Hand CaravanNext 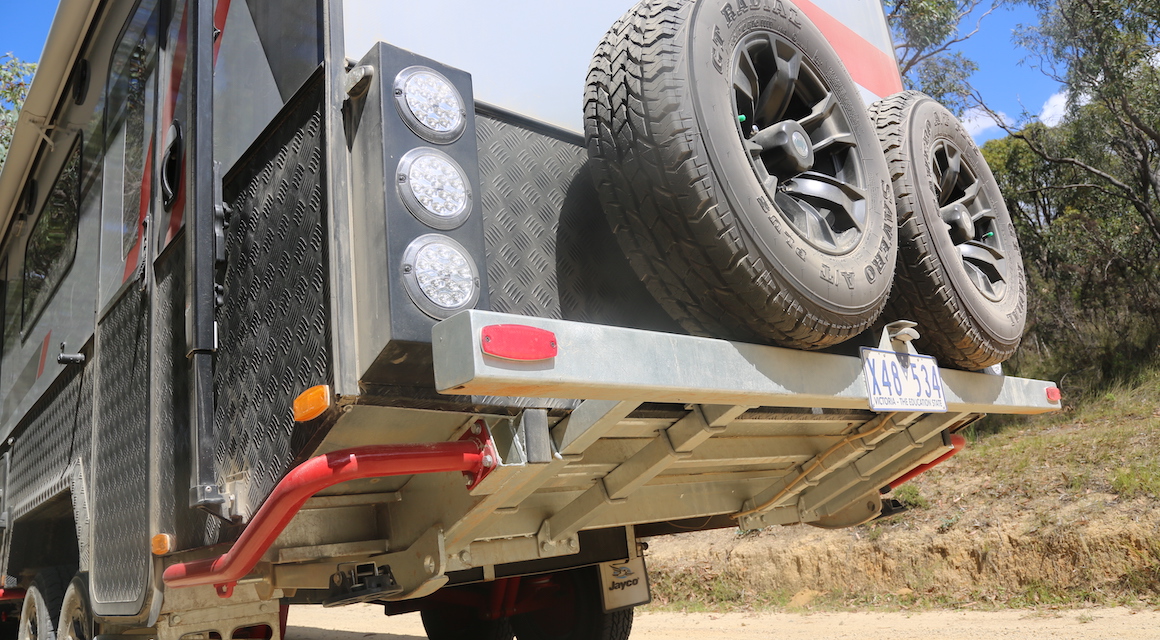 Why Caravans Don’t Have Reversing Lights 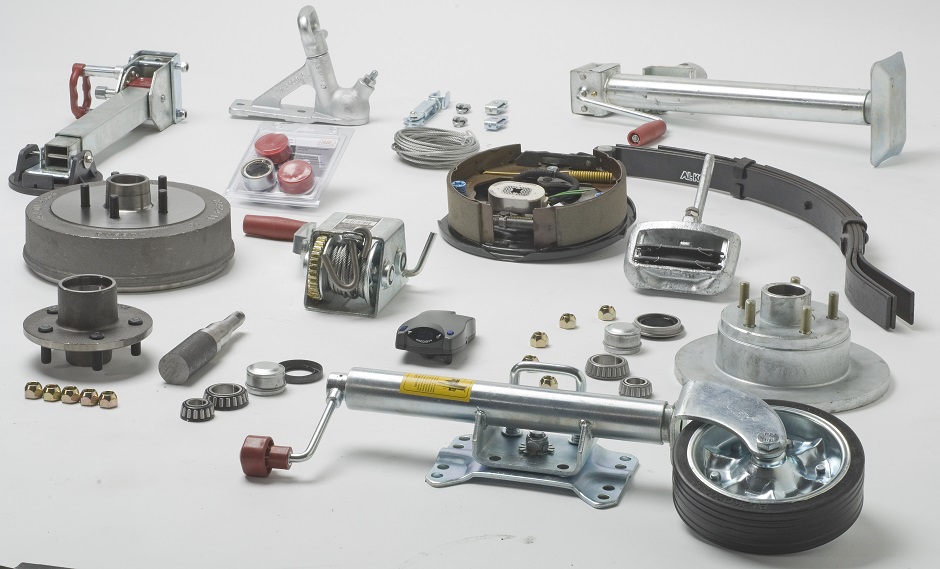 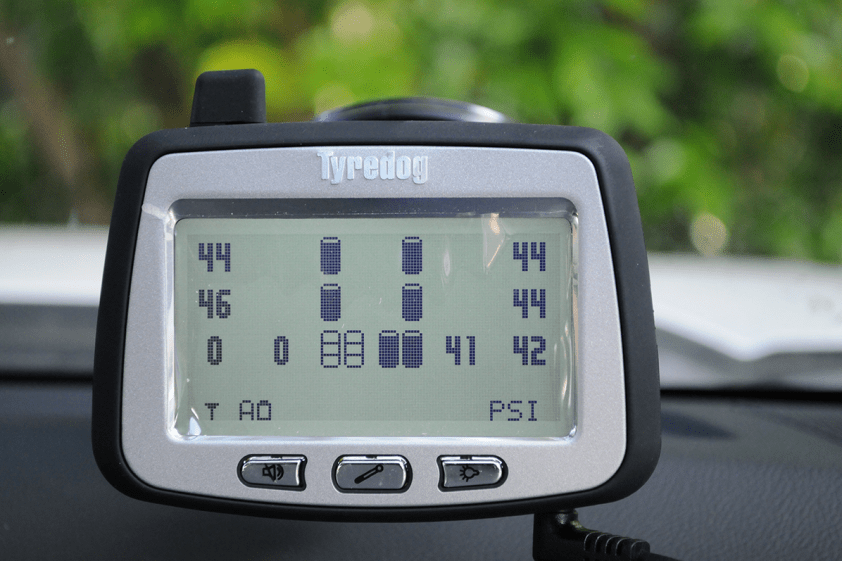