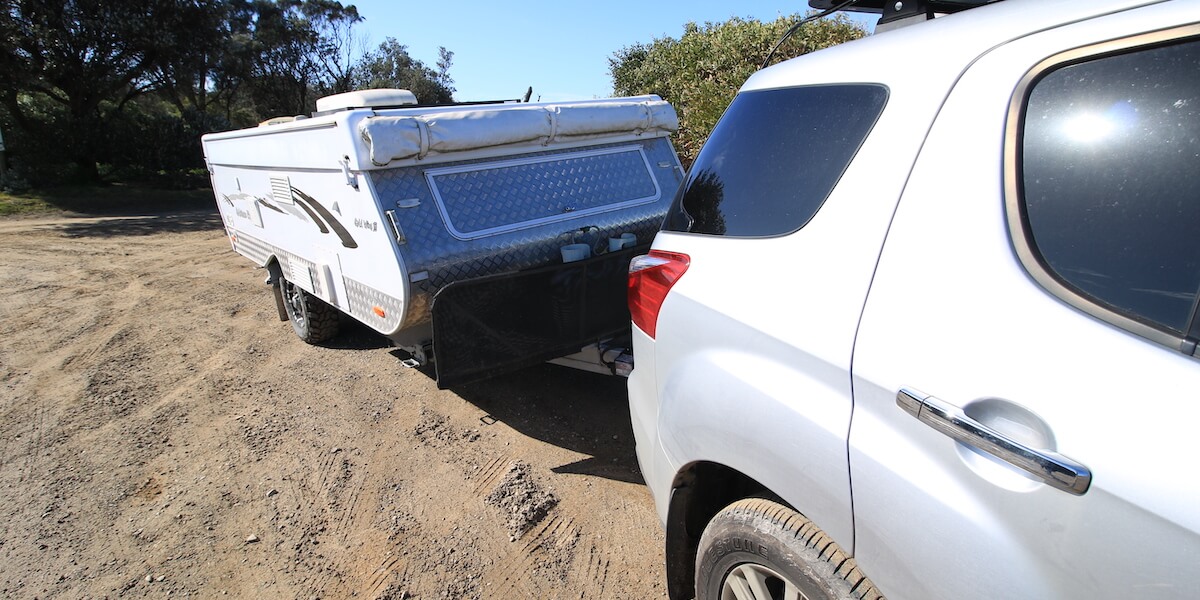 I’ve been caravanning for… many years. My life with caravans began as a young kid. Our family would head to Rosebud, Vic, most summers with a Viscount that we eventually sold. When it was time for me to take my own family on caravan holidays, I realised that I should have spent more time watching my dad hitch up, reverse the caravan, tow it and level it on site.

You see, I had spent too much time enjoying it and not enough on the mechanics behind it all. So before heading off with my own wife and kids in those earlier years, I asked for some advice. And here, I’d like to share that advice with you.

It wasn’t until a little later in my caravanning ‘career’ that I had my first accident. The damage to the van was minimal, thankfully, and if I had’ve taken the advice given to me years ago to always use a spotter when reversing, it would not have happened at all.

I was reversing my van into my backyard, a manoeuvre I’d performed many times in the past with the aid of my wife, who would use hand gestures to indicate the direction to move the van. It’s a very tight space that requires precision when backing the van through the gates.

However, on one occasion when returning from a trip, I decided to do it myself. I was tired, my wife was inside with the kids, and I just wanted to get the job done.

So I backed the van through the gates, very slowly, believing that I was on course. Suddenly, I heard a crack. I stepped outside to inspect the damage. I discovered that I had edged too close to a gate post and had managed to forcibly remove one of the over-centre catches that secures the van’s roof in the ‘closed’ position.

The manufacturer of the van easily repaired it but the message was clear: always use a spotter when backing up the van. They are large, cumbersome objects, and a second set of eyes will always be preferable to relying just on your mirrors or rear-view camera. The other piece of advice came from John Eggenhuizen, a well known caravan industry identity, who has run 4WD and towing courses for many years. Many years ago, he said that applying the override function of the electric brake controller should be as natural as using the indicators or changing gears. Essentially, it should be an instinct – the hand should know exactly where to go in the event of a sway.

The idea, of course, is that by independently applying the van’s brakes, the tow vehicle and caravan combination would ‘straighten’, thereby eliminating a sway event.

I remain forever grateful for this advice. You see, I was heading into the Flinders Rangers towing a 22ft caravan behind a 76 Series Land Cruiser. I was travelling at about 90km/h in good weather conditions when a road train passed. The air disturbance caused by the passing truck made the caravan sway, slowly at first. But just as I felt the sway begin to become more violent, my hand had reached for that override button and, with the van’s electric brakes engaged and the tow vehicle still travelling at roughly the same speed, the combination did indeed ‘straighten’.

The sway settled quickly… but the thumping in my chest took a little longer.

Having said that, it would be good advice to install AL-KO Electronic Stability Control. This system can be fitted at the factory when having your van built, or it can be retrofitted to your caravan. It senses caravan sway and will automatically apply the correct amount of braking to the caravan in order to eliminate it. How’s that for peace of mind? The moral of this story is to remain open-minded when talking with other caravanners. Don’t assume you know more or less – everyone has different experiences and lessons to impart. If I disregarded John all those years ago, things would have ended very differently on that outback highway.

A final tip: make sure your jockey wheel is up before heading off. Don’t laugh: it can and does happen – but on that front, I’m admitting to nothing… 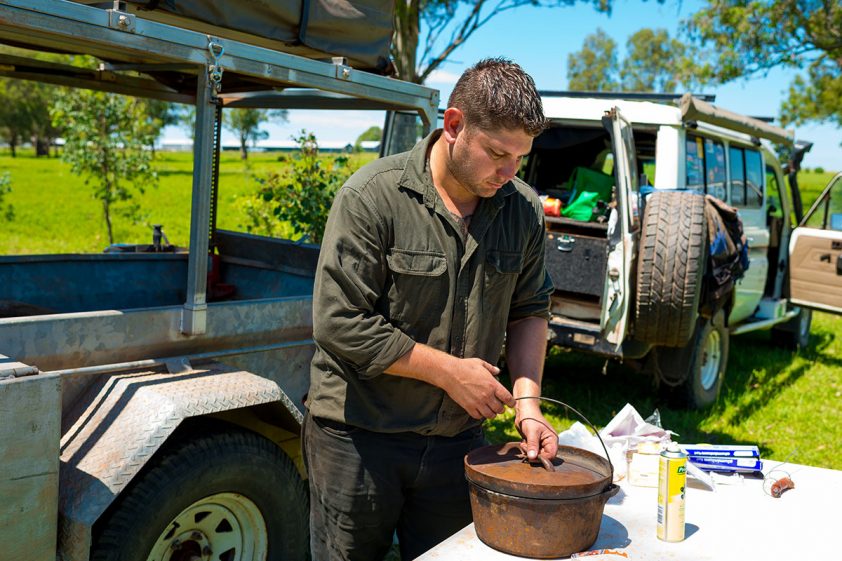 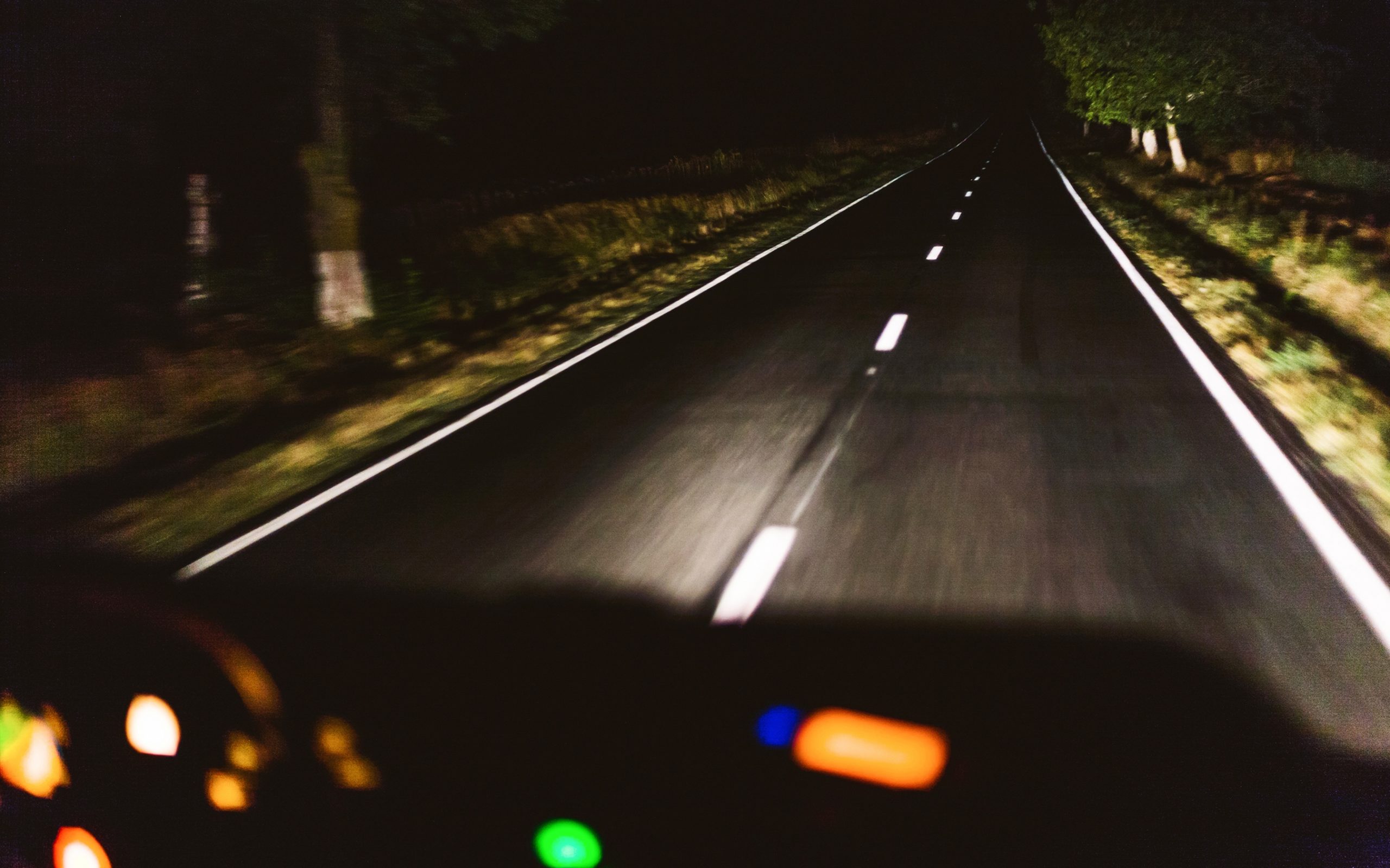