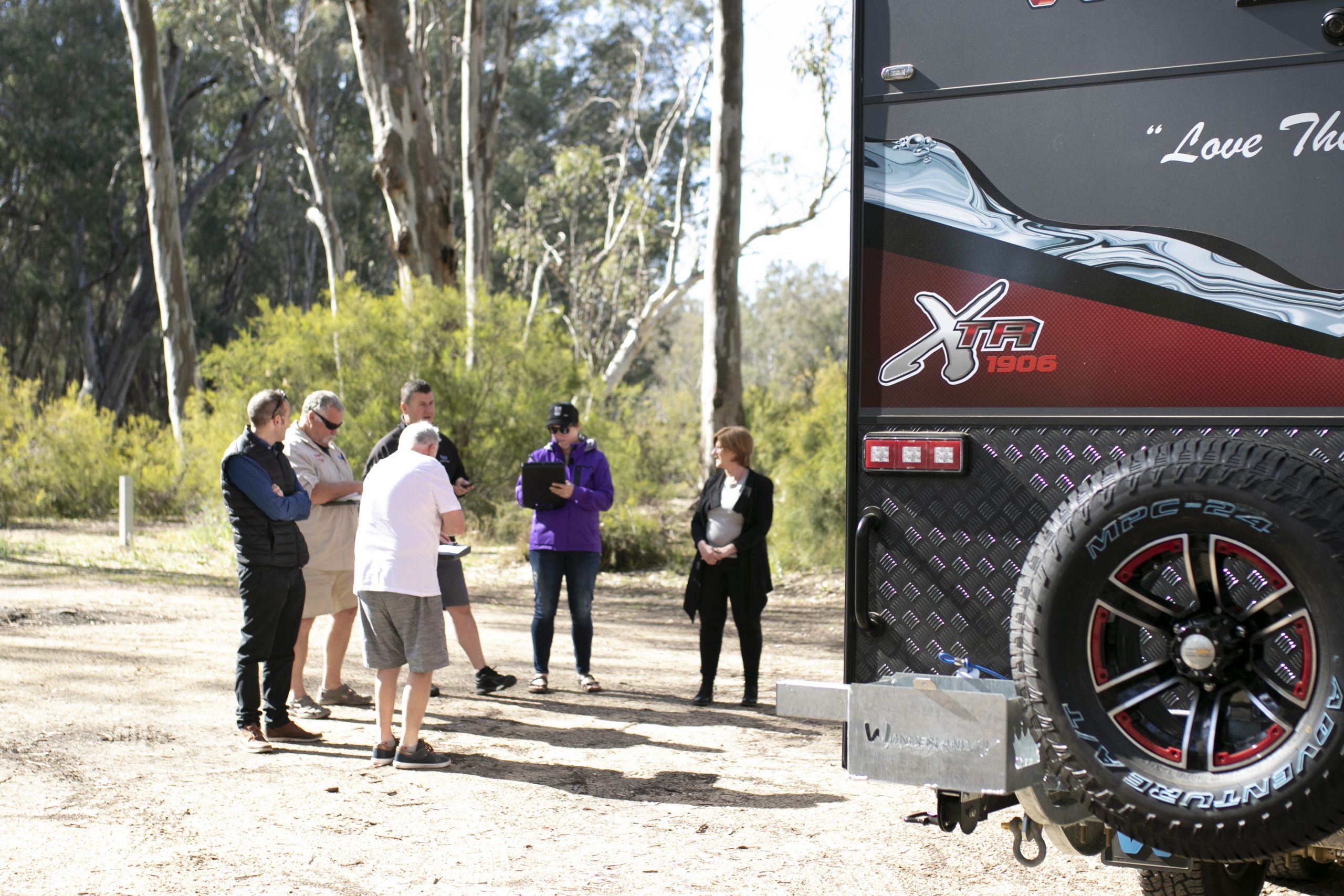 With a proven formula, AL-KO Best Aussie Vans is in its seventh year and going from strength-to-strength. As in previous years, the rules to enter were simple – all caravans must have been reviewed in full or appraised by one of Caravan World’s expert team before being invited to compete. Then, over a week of filming and photography, top four judges review each van at the same location, over the same terrain and against ten set criteria. 1. Value for Money
Does this van offer good value for money? How many features are included, and what are its dimensions? And does it give buyers what they’re paying for?

2. Self-sufficiency
Is this van suitable for extended periods of remote touring, or a couple of days of free camping?

3. Towability
A van that is hard to tow is about as useless a wooden frying pan. Does the van jerk you around like an insurance salesman? Or would you hardly know it was there?

4.Suitability for Intended Touring
How does the van perform in its intended purpose, and is it adequately fitted out and built for that use?

5. Layout
Is the van visually appealing inside, and is the layout suitable for convenient touring? Is there enough storage, and is it designed sensibly? 6. Quality of Finish
Whether the van has a fibreglass or aluminium composite finish, or simply aluminium cladding over a timber frame, is there enough attention to detail? How do the cabinetry and upholstery rate?

7. Build Quality
Will the van fall apart at the first corrugations or is it a well-built rig?

8. Creature Comforts
How does the van rate in terms of mod cons?

9. Innovation
Is there anything new and exciting about the design or build? Has the manufacturer employed a feature or manufacturing technique not seen before, and is it effective?

10. X-Factor
The WOW factor! If you had this van, what would make fellow vanners come for a chat?

The criteria cover everything about a van that can be realistically appraised. While it would be good to include ratings for Customer Service and Long-term Reliability on the score sheet, it’s simply not possible for Caravan World to realistically assess those criteria. AL-KO Best Aussie Vans would be incomplete without a strong set of judges. The team at Caravan World mixed up this year’s panel with a new face and some of the industry’s best.

Laura Gray
Former Caravan World editor Laura Gray’s introduction to life in the great outdoors came at age two when she was packed into a Toyota LiteAce van by day and a brown canvas tent by night, in northern WA.

But WA is a pretty hot place and tents don’t come with air-conditioning, so many years and countless camping trips later, she moved onto caravans. After eight years working as a news journalist, she now spends her days immersed in RV life, reading, writing and dreaming about travelling Australia.

Malcolm Street
Field editor Malcolm Street began caravanning in the 1970s, first in a Viscount, and later in a York, the former towed by a Holden Kingswood. He’s RV’d extensively ever since, across Australia, New Zealand, and Britain.

He became an RV journalist in 1999 and joined CW in 2002. Each year he reviews about 40 vans and motorhomes in Oz and NZ. He’s a well-travelled bloke with no shortage of campfire opinions about how a given van could be better put together.

You might call Caravan World staff journalist Peter a late starter. He wasn’t initiated into the world of caravanning and camping until his mid-40s. But more than a decade on, he’s done his utmost to make up for lost time.

His first few expeditions were in tents, but he was soon hauling a Jayco Sterling behind a 1991 Mitsubishi Pajero. Pete relishes the freedom and relaxation of the great outdoors – just the feeling of being a million miles away from the rat-race.

John ‘Bear’ Willis
Bear, is a man on a mission. That mission is to find the best, most comfortable caravan and campsite. His goal is lifelong and has him in the outback or down by the sweet waters of an estuary with the dog and campfire as often as possible.

A former truckie, Bear knows his way around towing while his unquenchable thirst for knowledge over the years means he is one of the better versed among the Caravan World team.

PrevPreviousDo You Need A Snorkel On Your 4WD?
NextDIY: Replace a Fresh Water Hand PumpNext 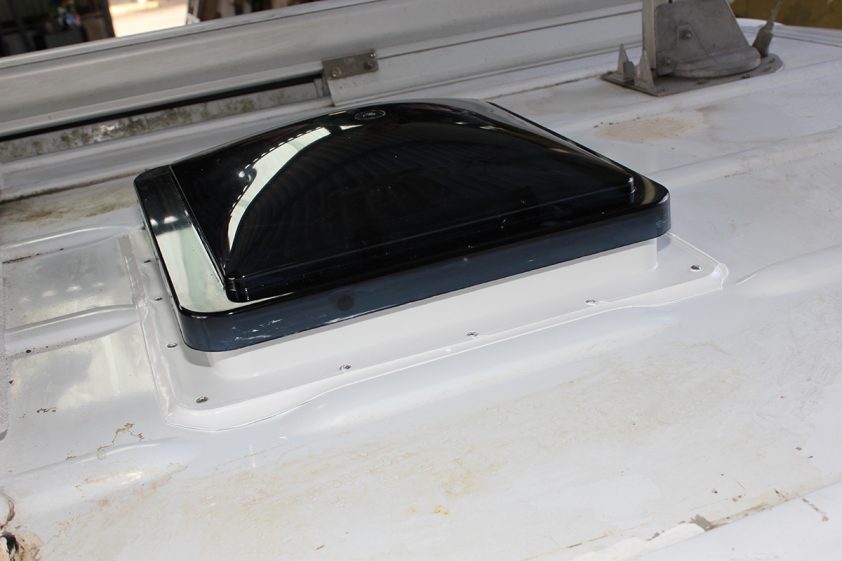 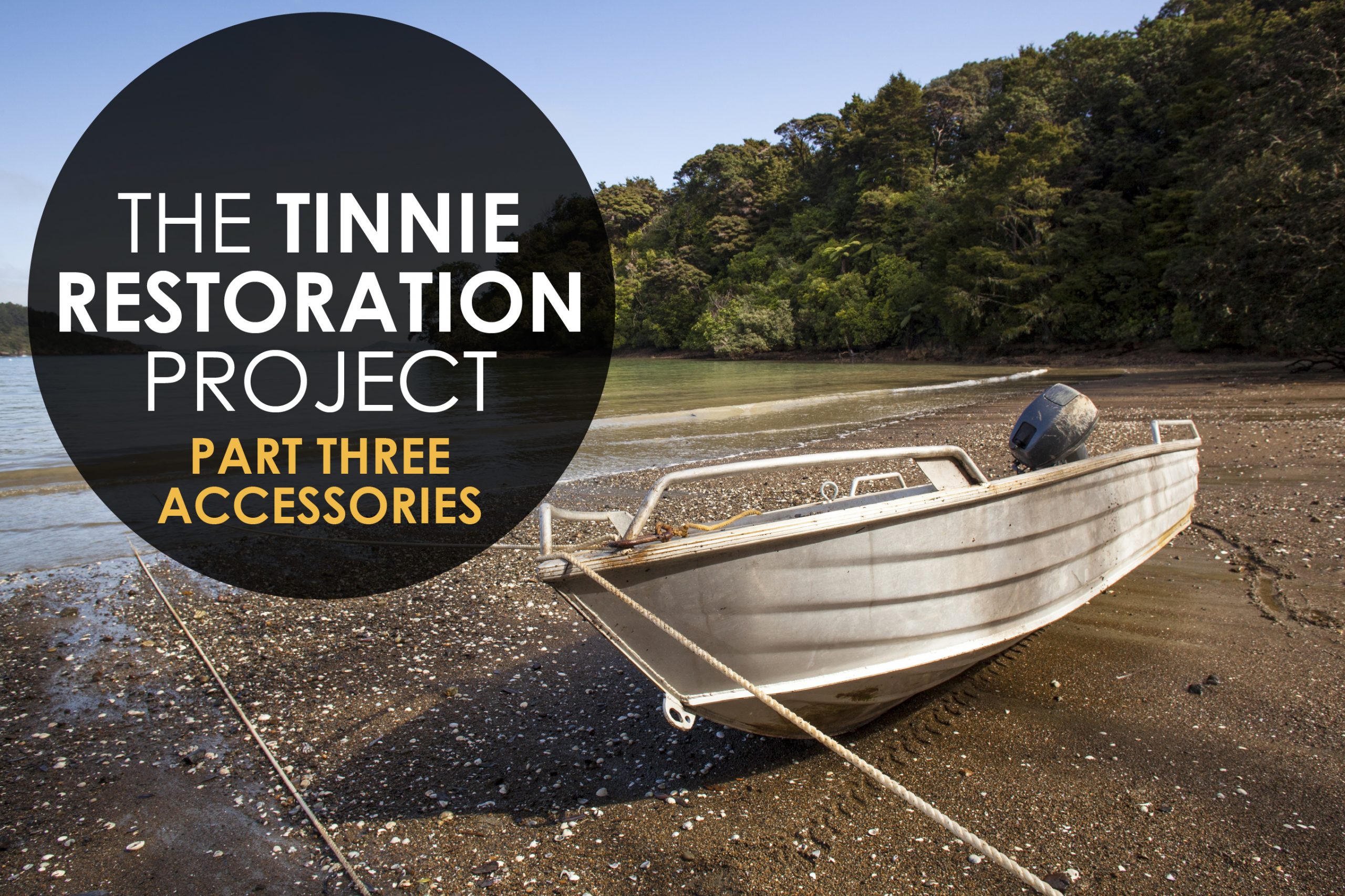 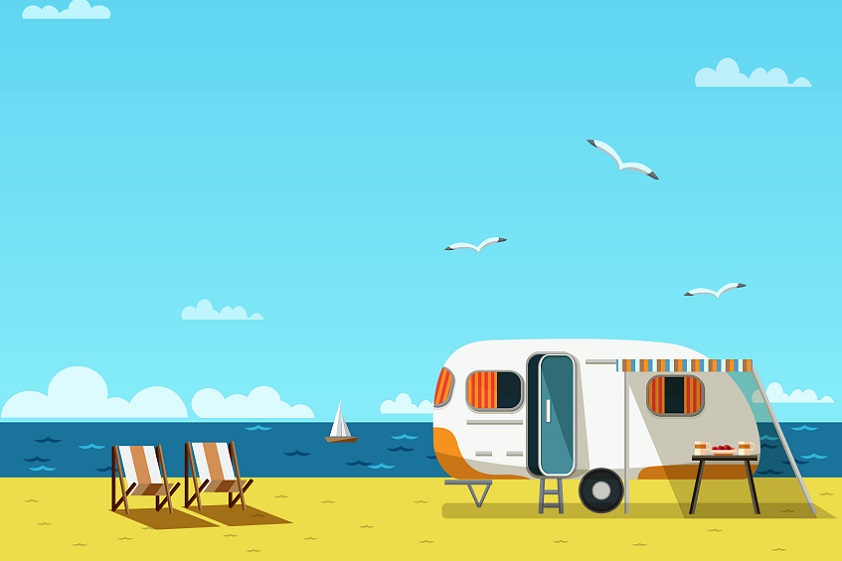 Beat The Heat: Five Ways To Keep Your Caravan Cool In Summer