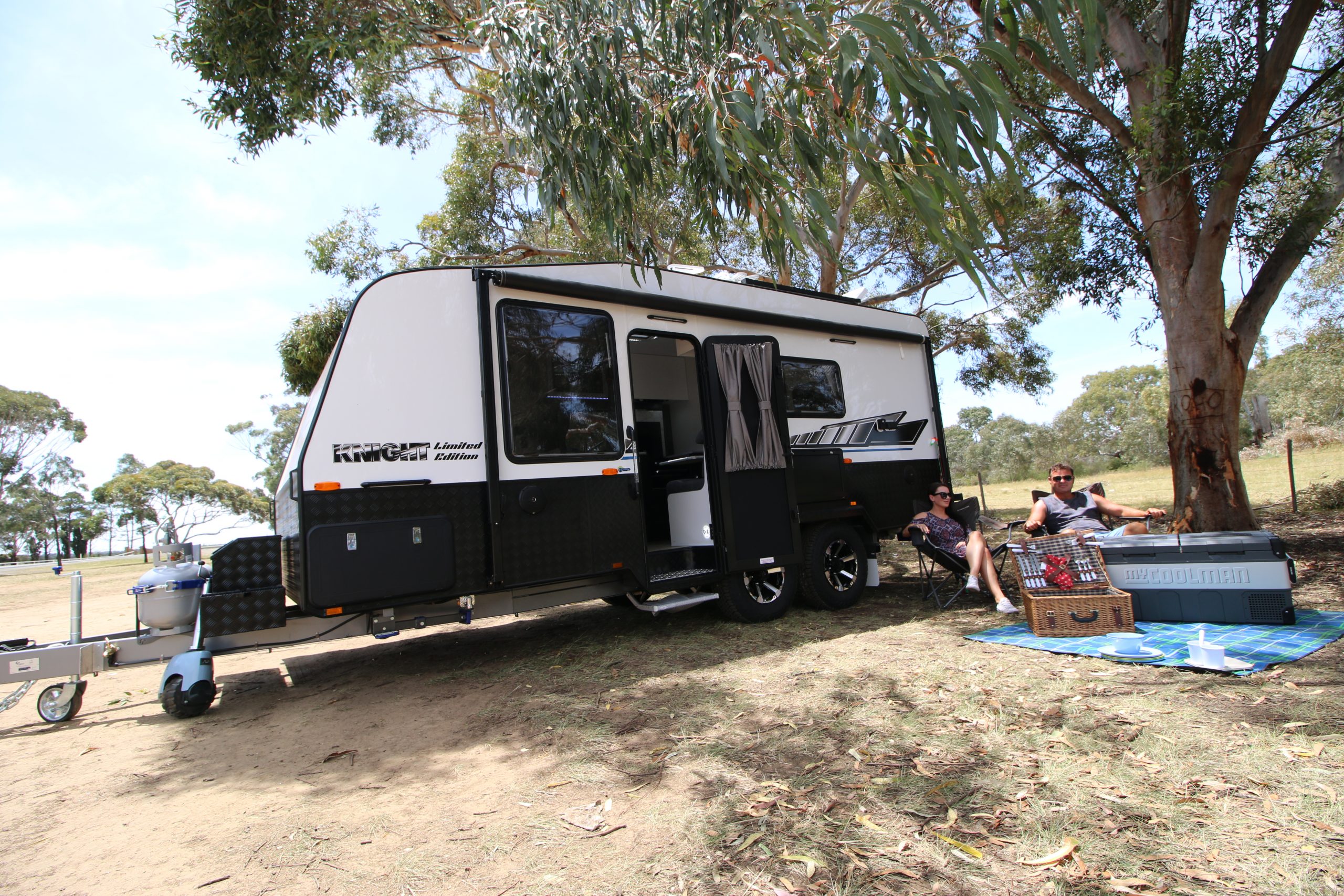 Caravanning. It’s Australia’s favourite pastime but to do it safely and legally requires an understanding of some essential terminology.
Weights are a case in point. Tare, GTM, ATM, ball weight… and those are just for the caravan. The vehicle that tows it has weight limitations that can’t be exceeded, too. And did I mention Gross
Combined Mass? Nothing causes more confusion within this alphabet soup of ratings than the difference between Aggregate Trailer Mass (ATM) and Gross Trailer Mass (GTM). It’s often debated around campfires, with one group claiming that payload capacity can be defined as the difference between Tare and GTM, and the other saying it’s the difference between Tare and ATM.
Let’s see if we can clarify things once and for all.

Every trailer should have a GTM rating supplied by its manufacturer. This is the maximum permissible weight of the trailer and its payload/contents that can be transmitted to the ground via
the axles and tyres, i.e., the maximum weight of the trailer excluding its ball weight (the weight supported by the jockey wheel or towbar of the tow vehicle).
The GTM will be printed on the trailer’s compliance plate. On modern vans, the group axle rating will be printed there, too. The group axle rating refers to the amount of weight that the axle(s) can safely support.
On a similar note, the suspension will also have a rating, which should be equal to or greater than the trailer’s GTM; however, this will not always be printed on the compliance plate. Every trailer should also have an ATM rating. This is the maximum permissible weight of the trailer, including all payload/contents, such as clothes, food, water and gas, and it also includes the ball weight. Tare (the unladen weight of the trailer), it must be noted, also includes the ball weight.
Let’s look at an example:
Imagine a caravan that weighs 2000kg Tare (empty, including the unladen ball weight). It has an ATM (maximum permissible weight, including the ball weight of the now-loaded van) of 2700kg,
and a GTM (maximum weight resting on the tyres only) of 2500kg.
The difference between ATM and GTM – 200kg in this case – is the amount being supported by the jockey wheel or towbar of the tow vehicle, otherwise known as ball weight.
Therefore, payload capacity of a trailer is established by deducting its Tare figure from its ATM rating. In the above example, the payload capacity is 700kg, with a minimum of 200kg supported
by the jockey wheel or towbar. To aid your understanding further, let’s look at another example. Picture a van weighing 2740kg Tare. It has a GTM of 2970kg and an ATM of 3300kg. The payload capacity in this example would be 560kg. However, there is a big assumption built into this example. It assumes that 330kg of this weight will be supported by the tow vehicle’s towbar (ATM minus GTM equals ball weight). This would require the owner to be vigilant about how they packed their van, ensuring enough weight was packed towards the front.
Theoretically, should all payload be placed directly over the axle(s), with none of it being accounted for in the ball weight, you could overload the van’s GTM in this example. We could delve deeper – trust me. But wrapping your head around GTM and ATM, and how ball weight factors into the discussion, is a good first step in understanding caravan/trailer weight
ratings and how they apply to towing. 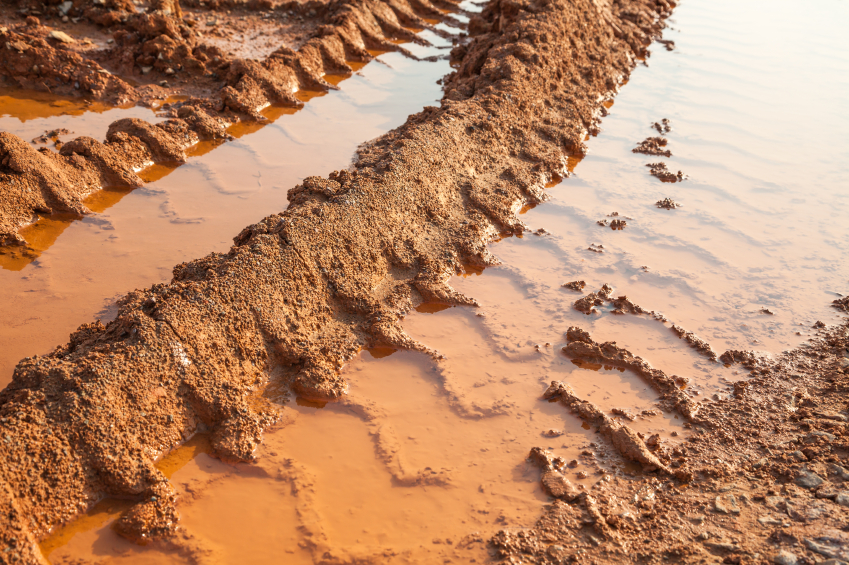 Getting out of a soft spot: What to do when your caravan gets bogged 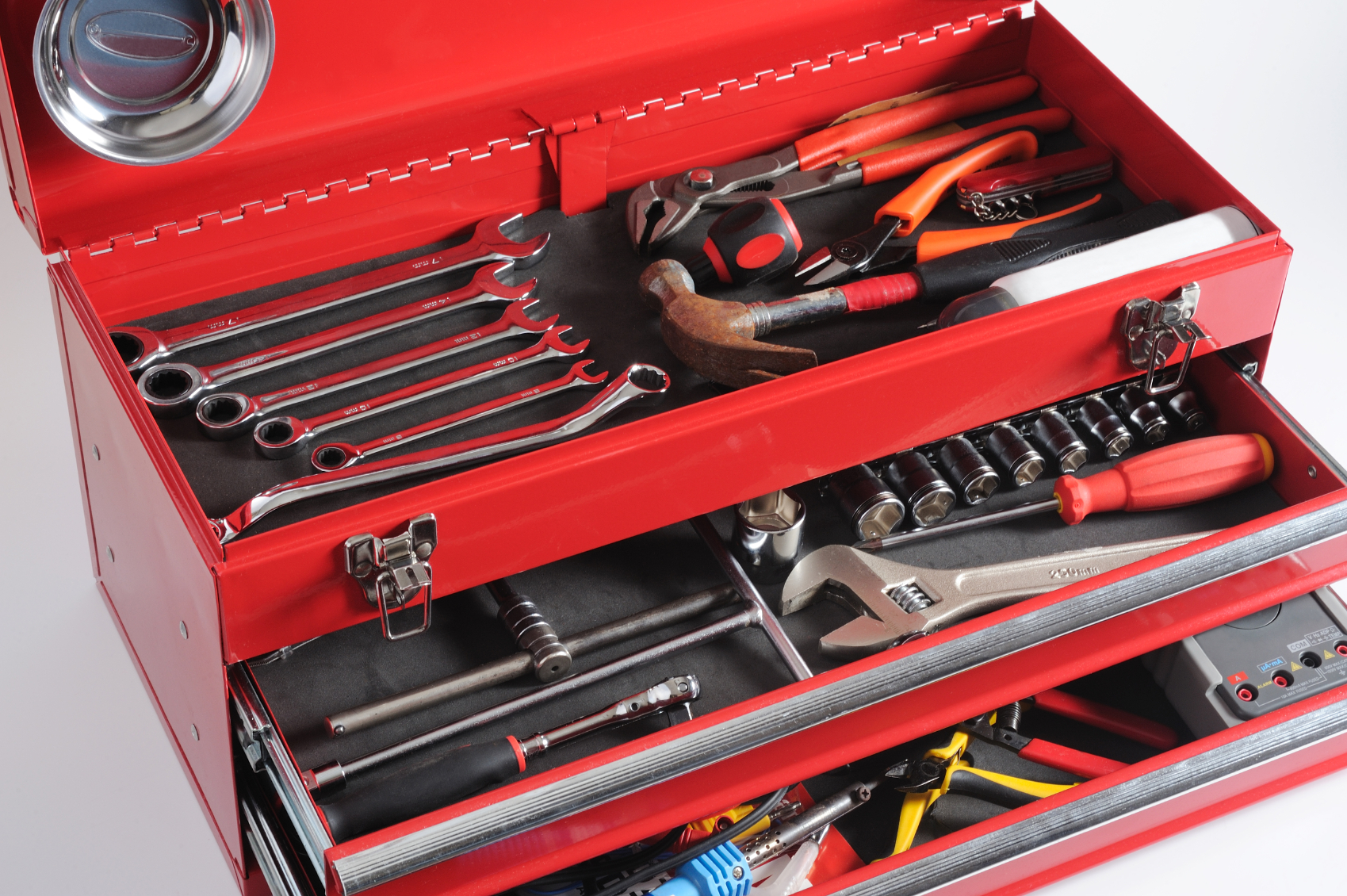 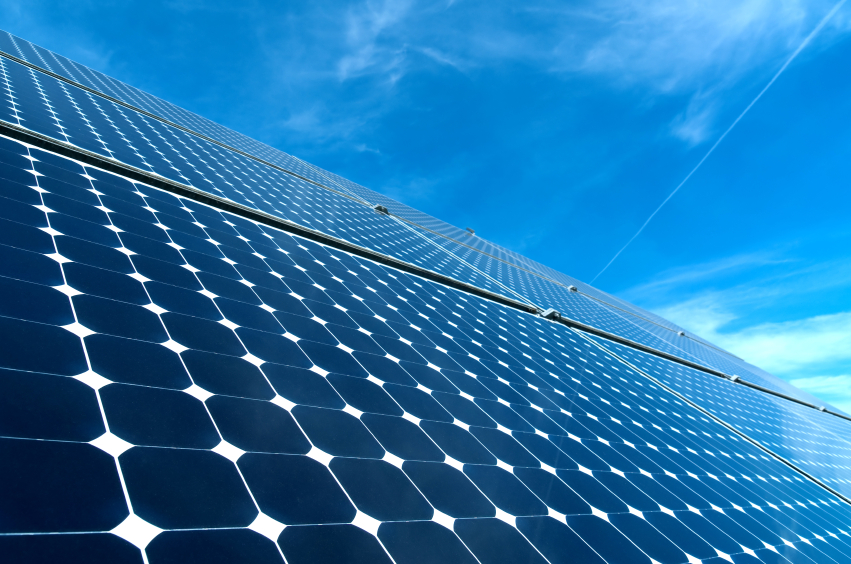 The practical guide to going solar with your caravan