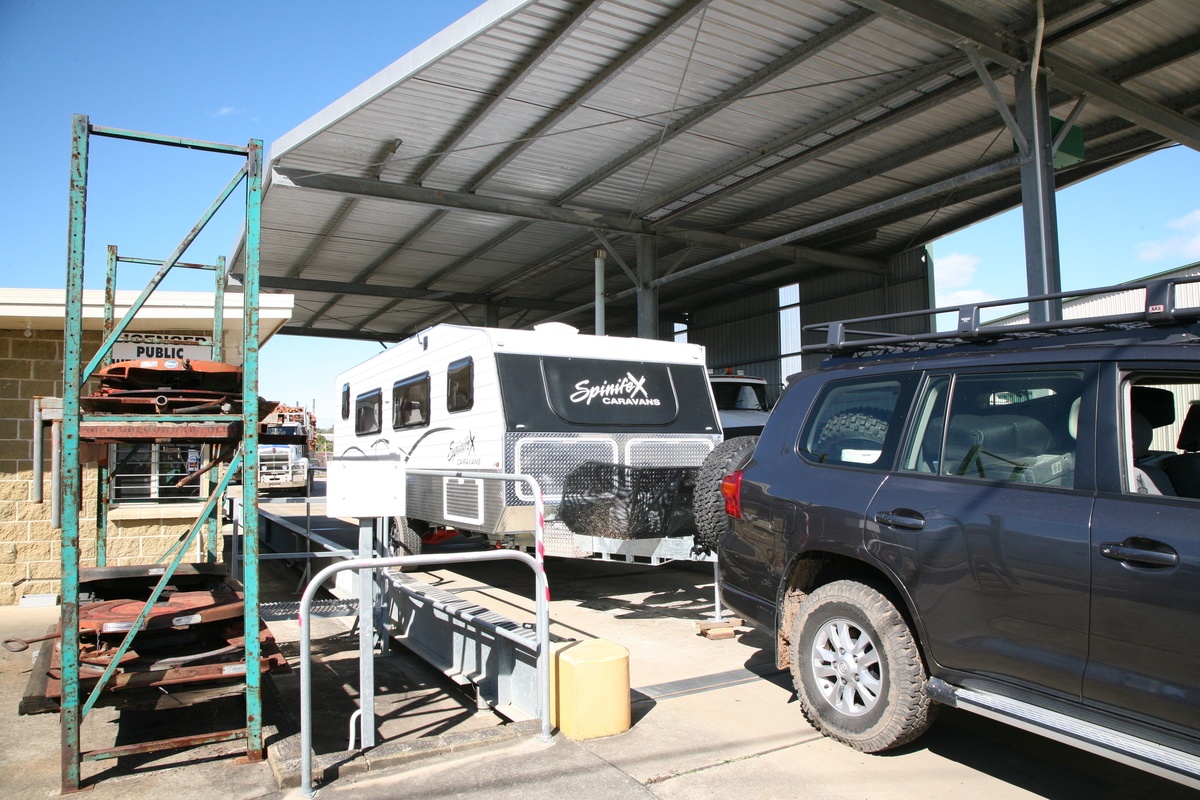 Here are a few palatable and maybe not so palatable facts:

(1) Apart from North America, Australia builds the heaviest caravans in the world.

(5) In recent times, there does seem to have been an increase in caravan rollover accidents

(7) To their credit, some state caravan associations have been conducting free roadside weight checks and have discovered that (4) is more than just a bit of pessimistic thinking! Just in case you have missed the point of this little missive, it’s vital not only for road safety reasons but also to avoid monetary pain that a caravan and tow vehicle be within their specified weight limits. I’ll go even further than that, I believe for driver safety reasons it good to have a couple of hundred kilos up your sleeve, especially where ute type tow vehicles are involved.

Getting to practicalities, how can you make sure your towing combination, in particular, the caravan is safe on the road. Unfortunately, caravan weight problems can start before the van leaves the sales yard. All manufacturers are required to put a weight plate on a caravan. Amongst other things that should show the Aggregate Trailer Mass (ATM), Gross Trailer Mass (GTM), Tow Ball Mass (TBM) aka ball weight and Tare Mass. Quite a few manufacturers, in particular the smaller boutique operators, are often quite accurate about this, whilst others seem to take an average reading particularly with the Tare Mass figure. There’s also a problem with vans that leave the factory with the weight plate stamped and then have a host of extras fitted by the dealer. Something that can eat considerably into the original payload (ATM minus Tare Mass) figure. Another little problem with the Tare Mass figure is that it’s usually measured with the water tanks and gas cylinders empty. Two 95 litre water tanks can also make a hole in the Payload figure.

Which is where a weighbridge comes into the picture. A weighbridge is really the best method to measure a caravan weight, both laden and unladen. They are not on every street corner but your nearest one can usually be found by Googling “Public Weighbridge” or if you still have one, looking through the Yellow Pages. For the post-millennials, that’s the analogue form of Google but editions are getting rare. There are some portable weighing devices around, including those that measure ball weight. Generally speaking, apart from the latter, I have never found anything else to be reasonably consistent. In an ideal world, it would be good if every caravan dealer could supply a weighbridge certificate, particularly if a van has had a number of dealer accessories fitted or if your tow vehicle is close to the limits of its towing capacity. If not then I’d be recommending a trip to a weighbridge immediately post-purchase in order to ascertain that the payload is what is expected. Any serious discrepancies should be taken up with the dealer, otherwise, it’s time to load up.

With any newly purchased caravan, my suggestion is to fill the water tanks and gas cylinders, then load up the van with everything conceivable that you think you might like to travel with. Ditto the tow vehicle, especially with ute type vehicles. Take another trip to the weighbridge and weigh both caravan and tow vehicle. The combined weights should be less than the GCM and the individual weights should be less than the individual GVM/ATM figures and in the case of the caravan, less than the maximum tow vehicle rating. If they are all well and good. If not, then the sad news is that it’s time to unload a few times.

Experienced caravanners don’t have to visit a weighbridge before every trip they make but I believe if things are a bit marginal, then an annual check wouldn’t be a bad thing at all. At the same time, it’s probably not a bad idea to do a survey of everything on board and assess the need to carry all those items. Clearly there are those items like tools and jumper cables which are there for emergency use but other items can perhaps be offloaded. 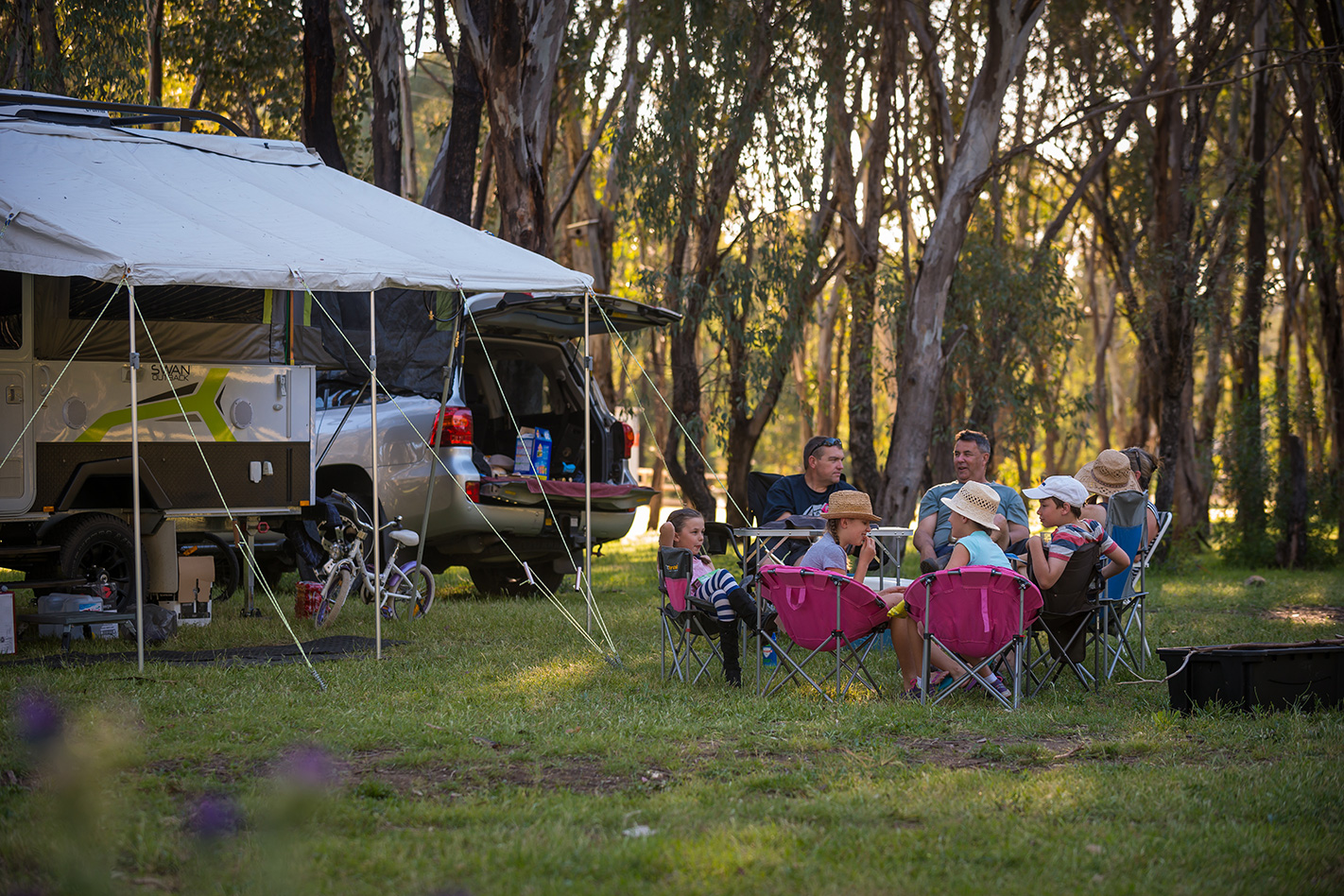 5 Tips to Save Money on the Road 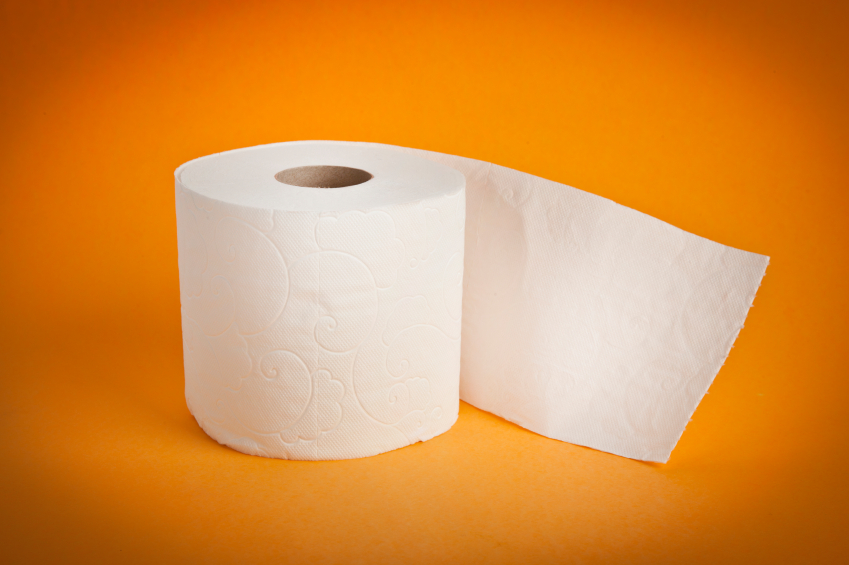 The smallest room in the van: A practical guide to caravan toilets 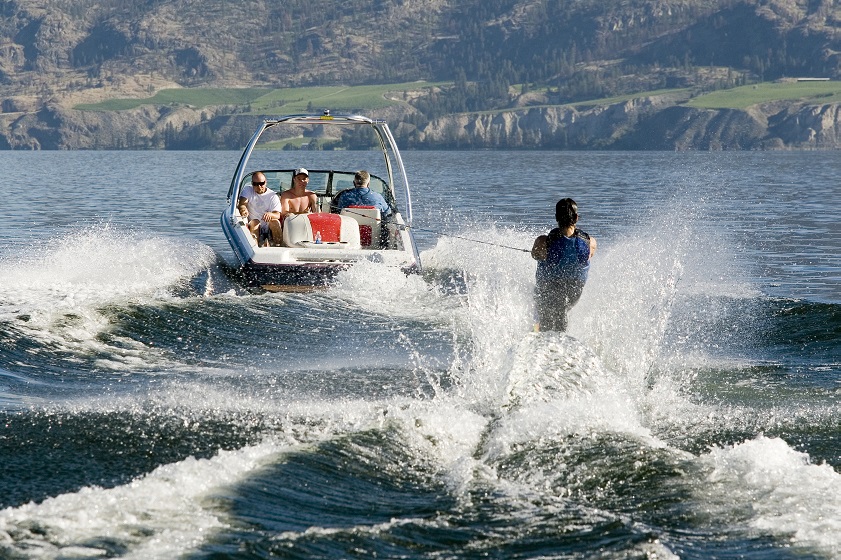 Taking The Plunge: How To Choose The Right Watersport Boat