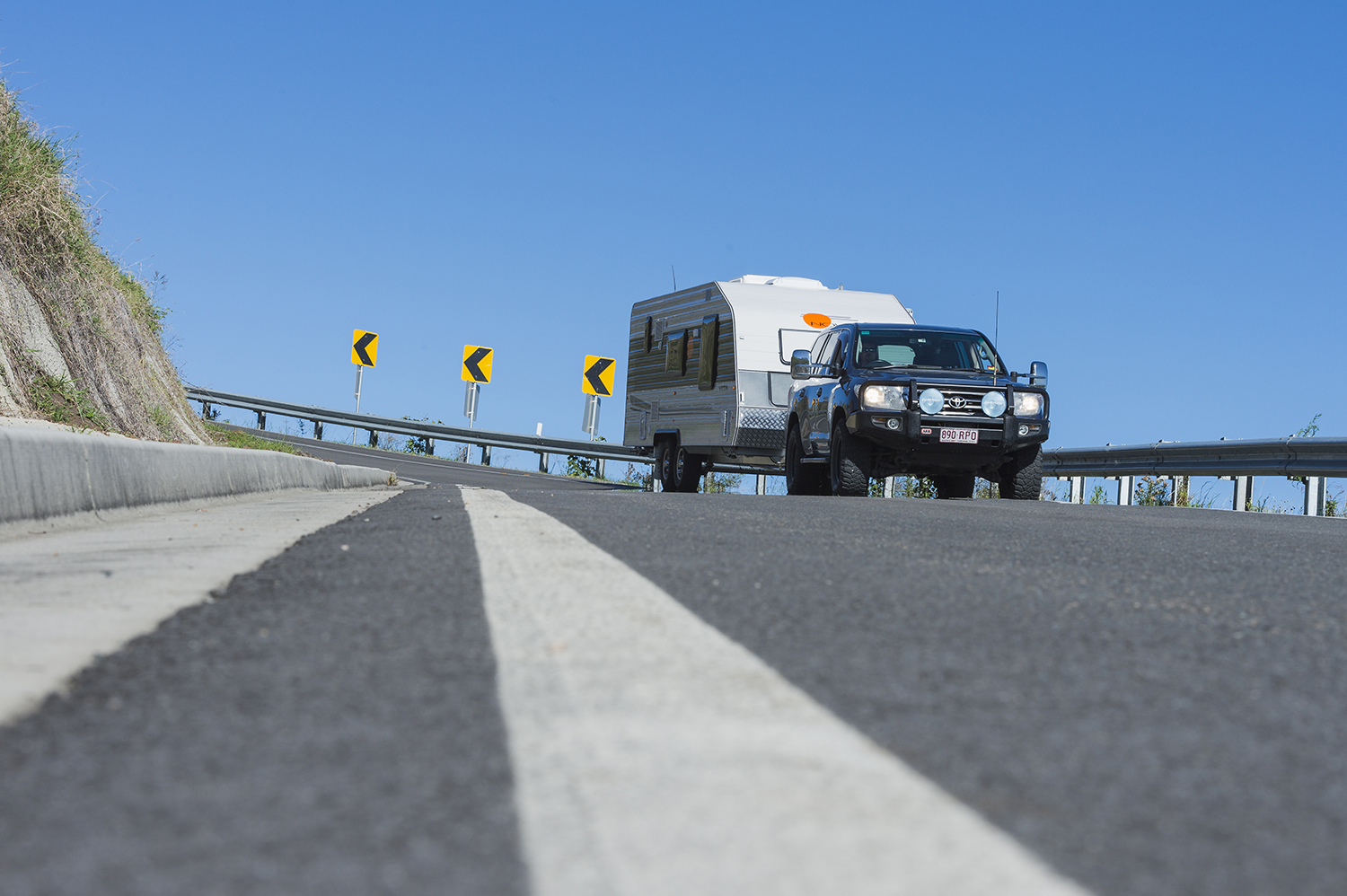 The law governing caravan towing capacity is first and foremost designed for safety – yours, that of your occupants and third parties.

Knowing your weights and caravan towing capacity is essential for safe towing. So let’s talk weights:

This is the actual mass of the tow vehicle – how much your car weighs at manufacturer specification (including fluids like fuel and coolant) and with no payload.

This is the mass of your trailer – for our purposes, your caravan – as specified by the manufacturer, with no payload.

This is the tare mass of your caravan plus its maximum payload. It’s the maximum your caravan is allowed to weigh in transit. This is a rating set by the manufacturer and cannot be exceeded.

The limit on weight that the car’s wheels can support – including the weight of the car and passengers. This is a rating set by the car manufacturer. GVM also includes tow ball mass when the car is hitched to a caravan or trailer.

Payload is any mass you add to the vehicle’s tare mass.

For tow vehicles, this includes passengers, luggage, aftermarket bull bars and the tow ball mass. Payload does not include standard specifications set by the manufacturer such as fuel and coolant.

The maximum weight that can be loaded into the caravan for towing. This does not include the weight of people inhabiting the caravan while stationery, but does need to take into account water, gas and accessories you’ve added to the caravan since purchasing it.This rating is set by the manufacturer and cannot be exceeded.

This is the mass exerted on the tow ball by your fully packed caravan. When your caravan is hitched, this mass is included in your tow vehicle’s payload.

This is the maximum weight of the loaded caravan that can be supported by its wheels, not counting the portion supported by the car when hitched – or jockey wheel when parked. This rating is set by the manufacturer and cannot be exceeded.

You’ll find the tare, ATM, TBM and GTM stamped on the vehicle identification number (VIN) plate. With exception to tare, as long as you don’t exceed any of these figures, then you shouldn’t have any problems towing your caravan.

Learn more about towing in our towing equipment guide.

PrevPreviousCaravan Towing Capacity: The Cars You Can Rely On
NextIs your caravan roadworthy?Next 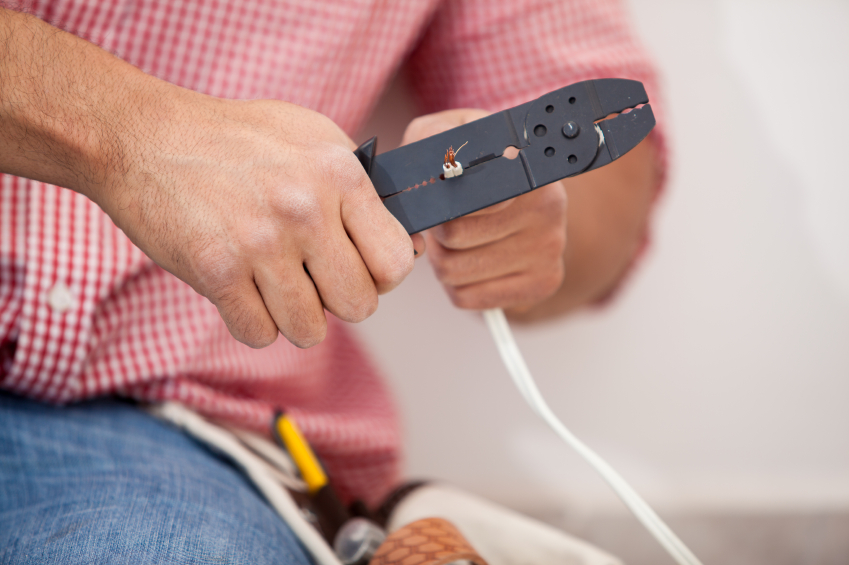 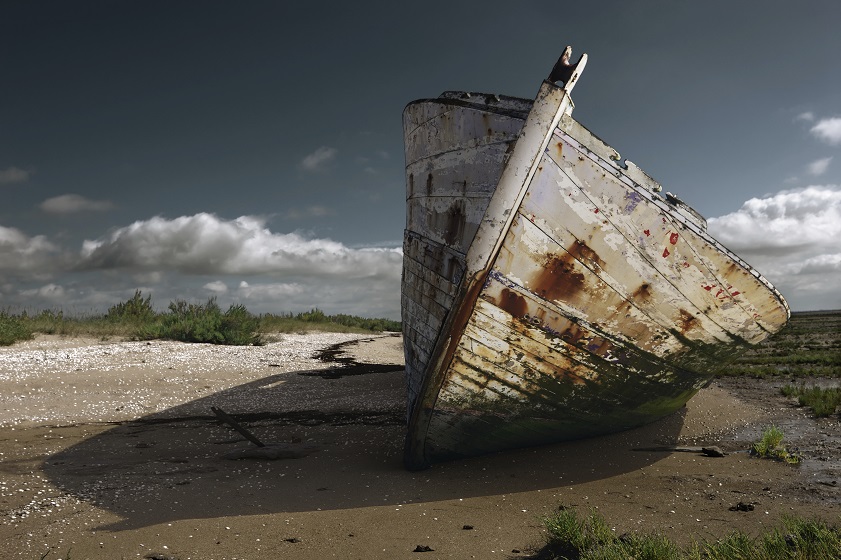 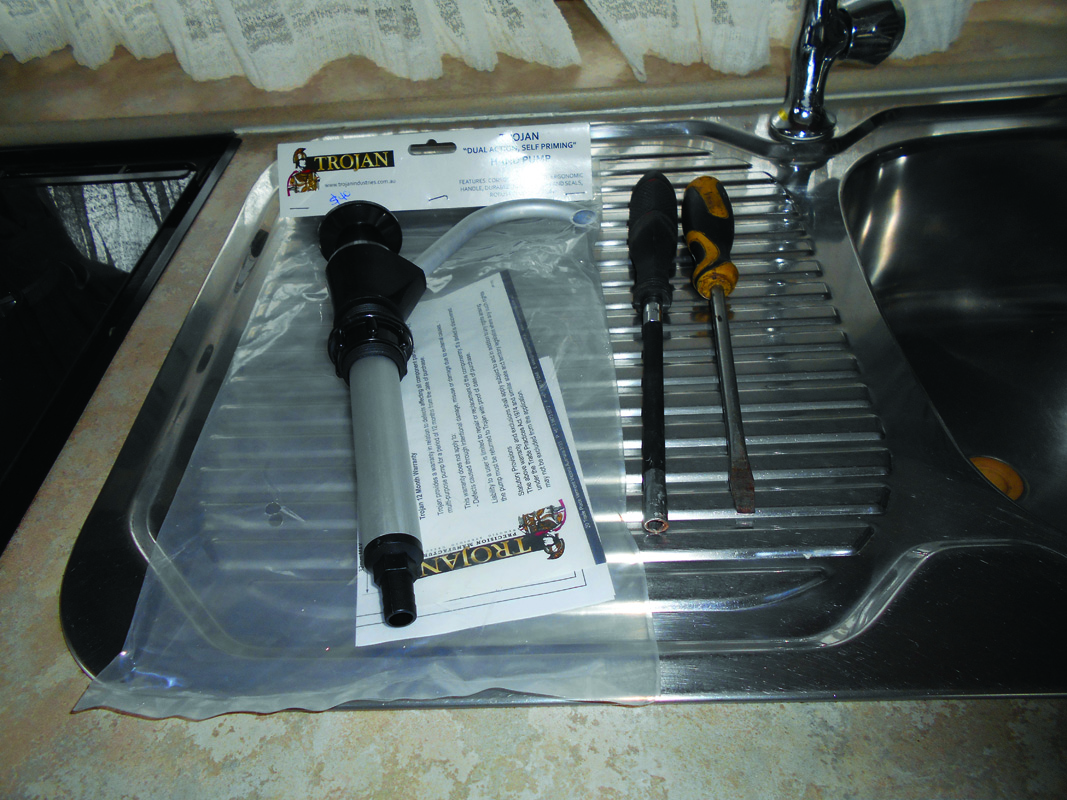