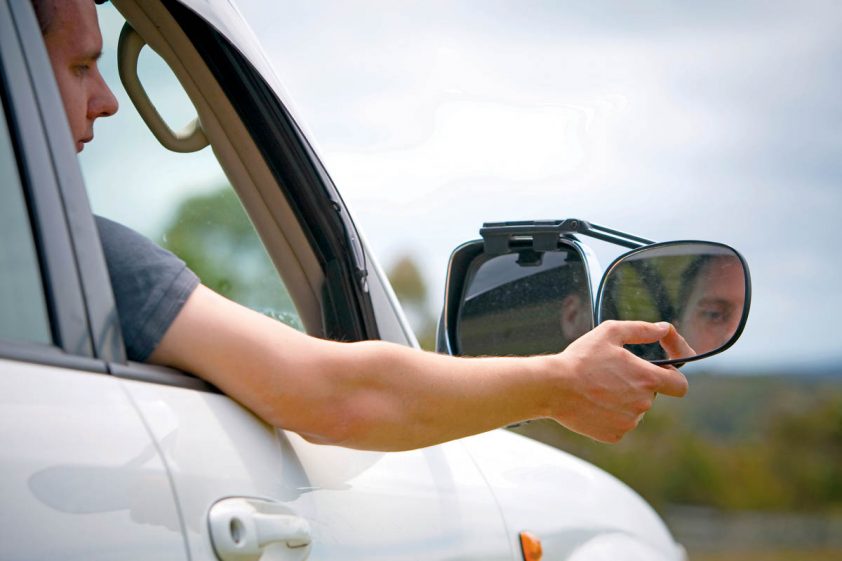 1. MYTH: ACCELERATING OUT OF IT IS THE BEST WAY TO STOP CARAVAN SWAY

When a caravan begins to sway violently, people often talk about accelerating out of it.
While going faster can help to shake off the sway, provided your tow vehicle has the engine power/torque to do so effectively, it could also possibly make things go from bad to worse or become dangerous. The trick is to try to ‘stretch out’ the rig to eliminate sway. Do this by activating the manual override function of the caravan’s electric brakes via the button (or slide) control on the electric brake controller. At the same time, gently increase the throttle pressure. By doing this, the van will try to slow down while the tow vehicle tries to accelerate, pulling the towing point straight. Provided your caravan brakes are set-up properly, you won’t actually accelerate at all and you won’t need to do it for long before the swaying stops.

Alternatively if you have an electronic stability control system fitted to your caravan it will step in and do this job for you immediately if the sway reaches dangerous levels.

This is one of the assumptions made about tyres, especially caravan tyres which can last for years because they rarely clock up as many kilometres as a vehicle, and they don’t have the same steering function as the tow vehicle (which increases wear). The typical caravan tyres could last 10 years or more before they reach the 1.5mm legal minimum legal tread depth. The problem is that rubber ages, and when it does, it hardens. As the tyre gets hot, it is supposed to have flexibility so that it can expand with heat. Old tyres can’t expand and will eventually blow out. The best way to prevent this from happening is to replace your tyres every five to six years from when they were made. You should also try to make sure the tyres are not exposed to sunlight when the van is stored between trips.

3. MYTH: I MUST USE A WEIGHT DISTRIBUTION HITCH

There are things that are certain when caravanning, but using a weight distribution hitch is not one of them. Caravan balance – in terms of fittings and fixtures on the van, not to mention payload – is crucial. Provided your caravan is inherently well balanced (with water tanks fitted near the axles and heavy equipment, such as the kitchen and ensuite also as close as possible to the axles), and you load your gear so that heavy items are mounted low and near the axles, then it’s possible that you won’t need to use a WDH. Of course, this will be dependent on your tow vehicle, too. A tow vehicle that has a 300kg to 350kg towball mass maximum should be able to manage up to approximately 180kg of towball mass (about six to seven per cent of the van’s aggregate trailer mass) without needing a weight distribution hitch.
Naturally, if the van’s rear end droops by more than 10-20mm once the van is hitched up, you should investigate using load-levelling gear.

4. MYTH: MY WATER TANKS DON’T NEED TO BE FULL

It’s a common assumption that if you use water from your caravan’s onboard tanks, you don’t need to replenish them before heading off on the next transport stage of a trip. If the tanks are not adequately baffled ¬– and most have little or no baffling –you’ll have water sloshing around in the tanks as you drive down the road. This means you’ll potentially have 60kg or more of water moving within the tank, providing your caravan with a built-in instability. That’s before you add any other factors that contribute to instability such as cross-winds, the ‘bow wave’ of large trucks passing or the unsettling nature of uneven road surfaces.
It’s therefore best to top-off the water tanks (and drain the grey water tank, if your van has one) before you head off on the next leg of your trip.

5. MYTH: I DON’T HAVE TO USE TOWING MIRRORS

The law states that you need to have towing mirrors in order to see behind the van. The trouble is that this is not a precise definition that specifies what distance behind the van you should be able to see and so there is a lot of confusion about how it applies. If your tow vehicle has large side mirrors and your caravan is no wider than the tow vehicle, there is reason to believe that you should not have to fit extension mirrors. In theory, you could angle the mirrors in enough to see not only along the sides of the caravan but also behind it. A rear-view camera fitted to the van is useful but under no circumstances should one be considered a substitute for rear-view mirrors.The bottom line is, if you don’t have a clear view down the sides of the van using just the tow tug’s side mirrors, or if you are in any doubt, you will need to purchase a set of towing mirrors. It’s not just a legal issue – it’s a safety issue. 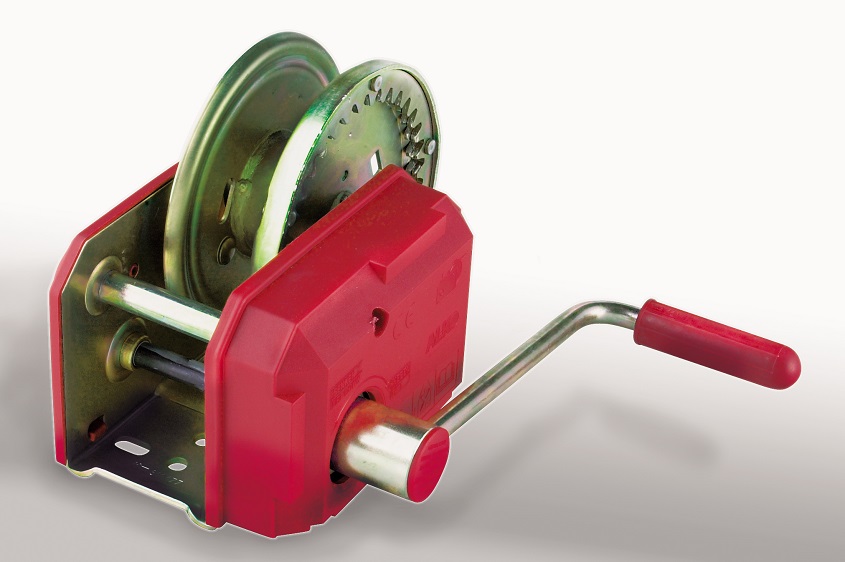 Lift your game – how to install a marine winch 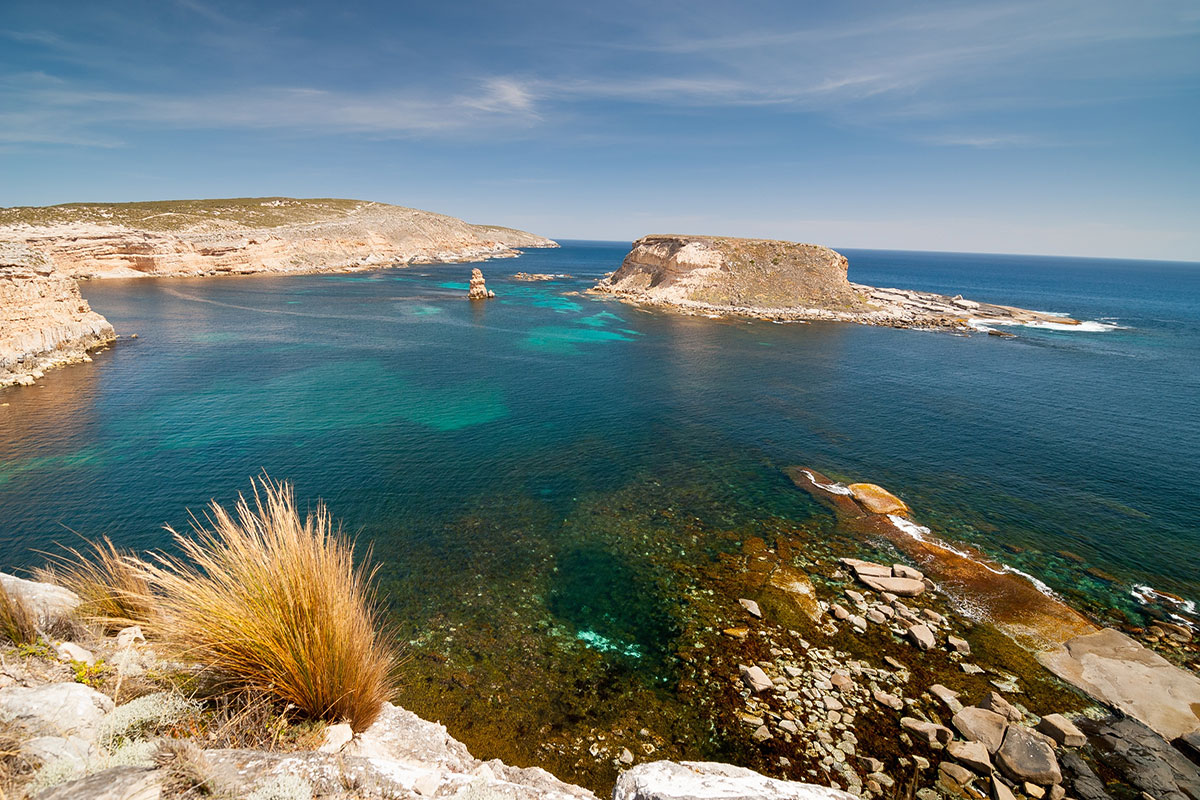 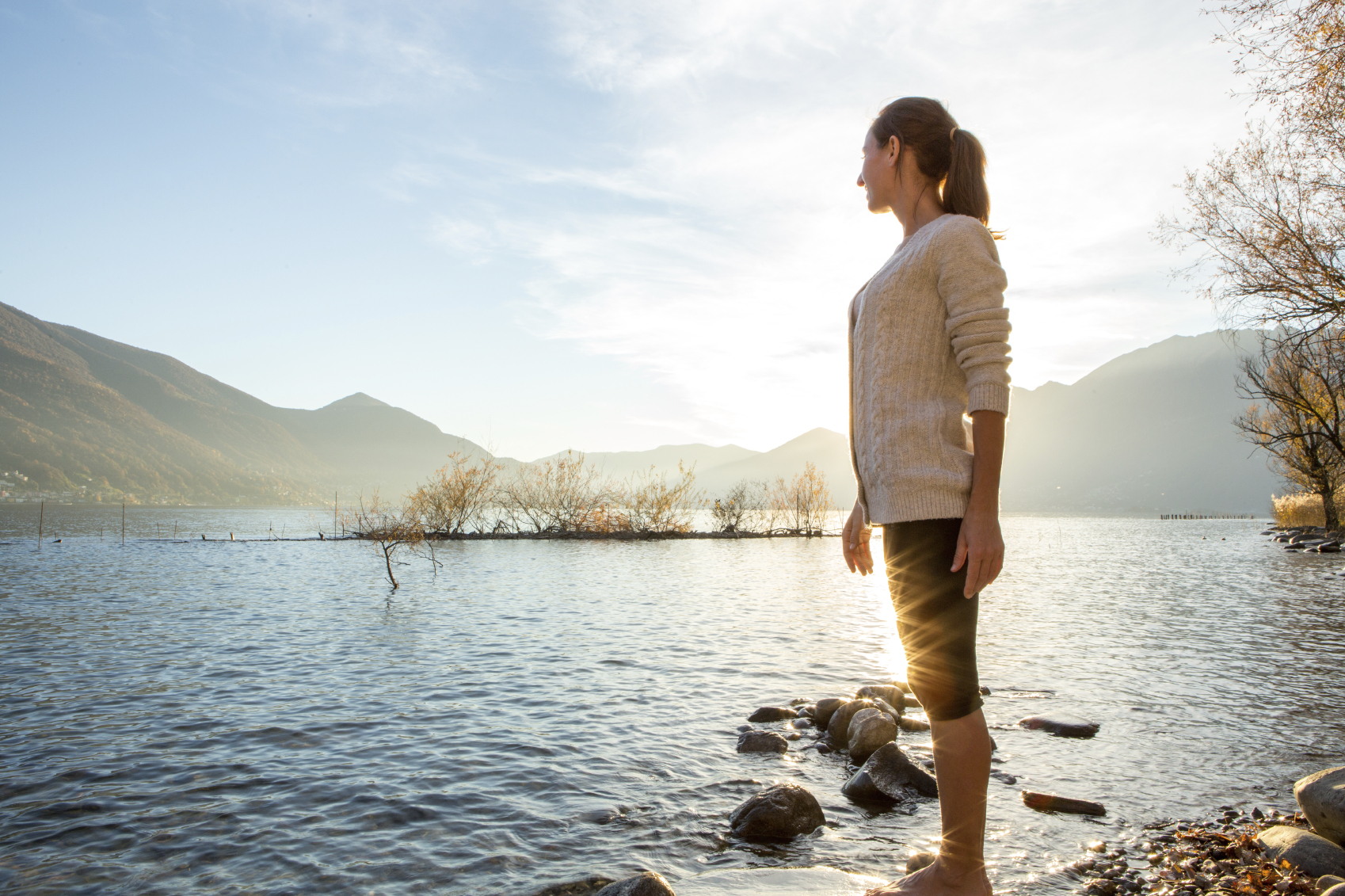 The Rise in Female Caravanners