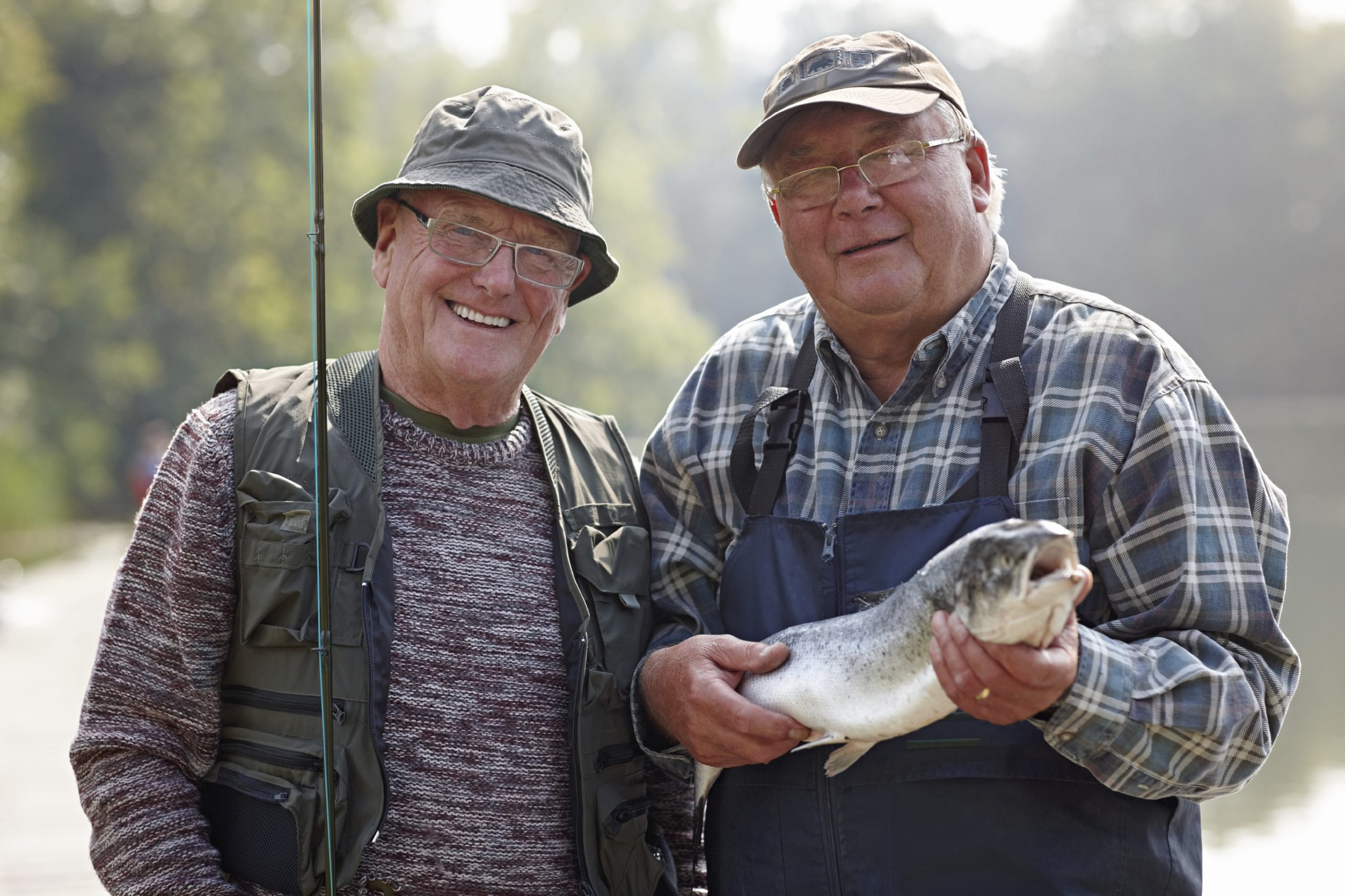 Planning your fishing holidays but don’t know where to go for the perfect catch? We give you a list of some of the best fishing spots around Australia, both inland and around the coast.

Fishing in Australia is a wide-ranging sport; between Ningaloo Reef and the continental shelf, the waters surrounding Exmouth are a fine example, offering abundant species. It’s renowned for its game and sport fish, holding a tag-and-release tournament in March each year, but there’s plenty of opportunity for beach, reef, flats and fly fishing.

About 20 minutes drives from Launceston, the rural township of Cressy is recognised as the gateway for trout fishing, particularly fly and lure fishing in nearby Brumby’s Creek, the Weirs and the Macquarie, Lake and Liffey rivers. When you’re not out on the water, there are fishing competitions, cooking demonstrations and copious fishing books and gear to keep the interest high.

North Queensland is often called the ‘black marlin capital of the world’, so if it’s big game fishing you’re after then Cairns is a good place to start. From there, a stocked-up and well-maintained 4WD will get you deep into famed barramundi country in the massive flood plains of the Top End.

You do need to have a decent boat and be aware of crocodiles lurking, but the billabongs, estuarine rivers and long stretches of pristine coastline offer some of the best fishing in the country.

High in the Snowy Mountains and fed by the Thredbo, Snowy and Eucumbene rivers, Lake Jindabyne is one of Australia’s top lakes for trout fishing. It’s kept well-stocked by the nearby government-run Gaden Trout Hatchery, so through the warmer months you’ll find rainbow, brown and brook trout as well as Atlantic salmon; but be warned, the lake is closed over winter to give the fish a chance to spawn.

The surrounding regions offer excellent fishing in streams and rivers and there’s plenty of accommodation, and equipment, guides or boats for hire.

A few hours east of Melbourne, Gippsland’s diverse habitat makes it one of Australia’s top fishing destinations. With 500 kilometres of coastline offering everything from lakes, estuaries and long, empty beaches to mountain streams and slow-moving rivers, the fish are always running somewhere nearby. The region enjoys a mild climate, making conditions ideal for fishing throughout the year. Check out Gippsland & Beyond’s fishing report to find out what’s running.

Fish in Australia are diverse and plentiful. We can’t hope to cover all the best fishing spots, so if you have a favourite, let us know about it.

One good way to find out about the best fishing spots is to join a boat club – here’s how.

PrevPreviousCome Rain or Shine: Ideas for a Perfect Easter Caravan Holiday
NextHow To Stay Connected When Living On The RoadNext 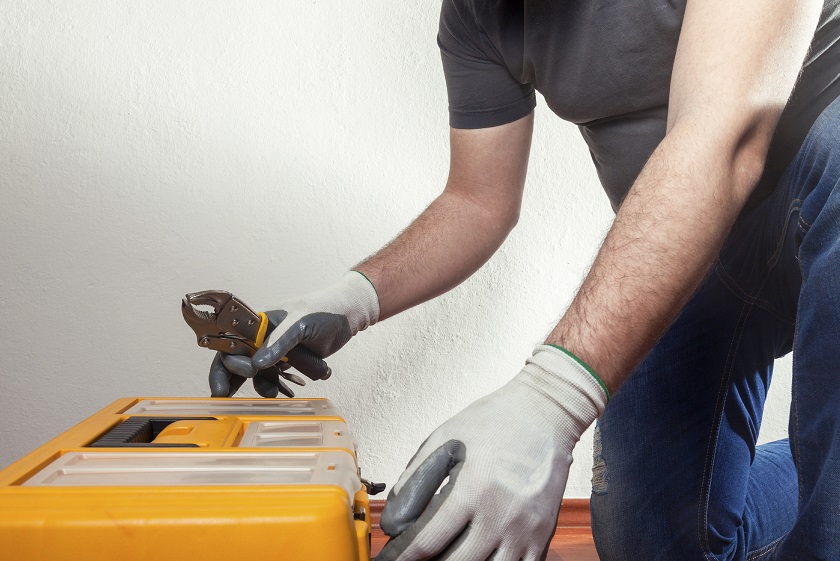 Trailers For Tradies: A Guide To Transporting Tools And Machinery 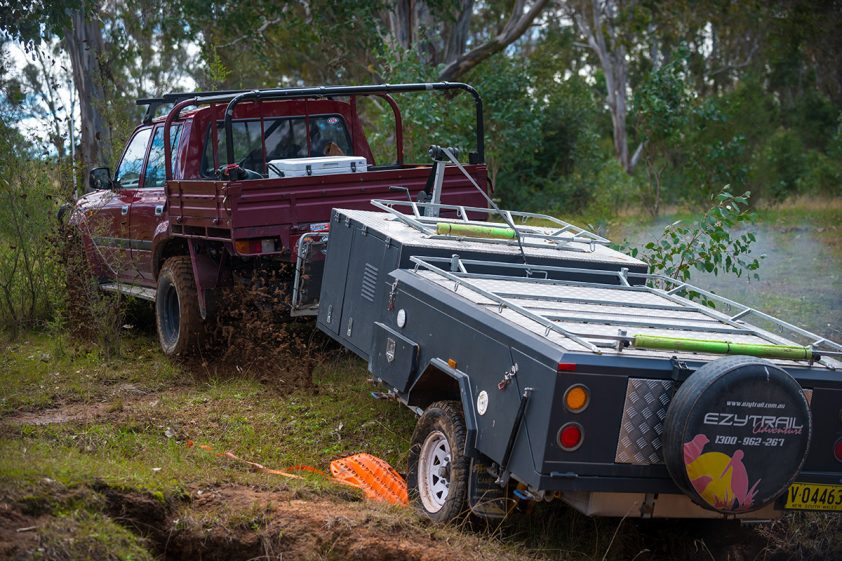 How to Recover Your Vehicle and Your RV 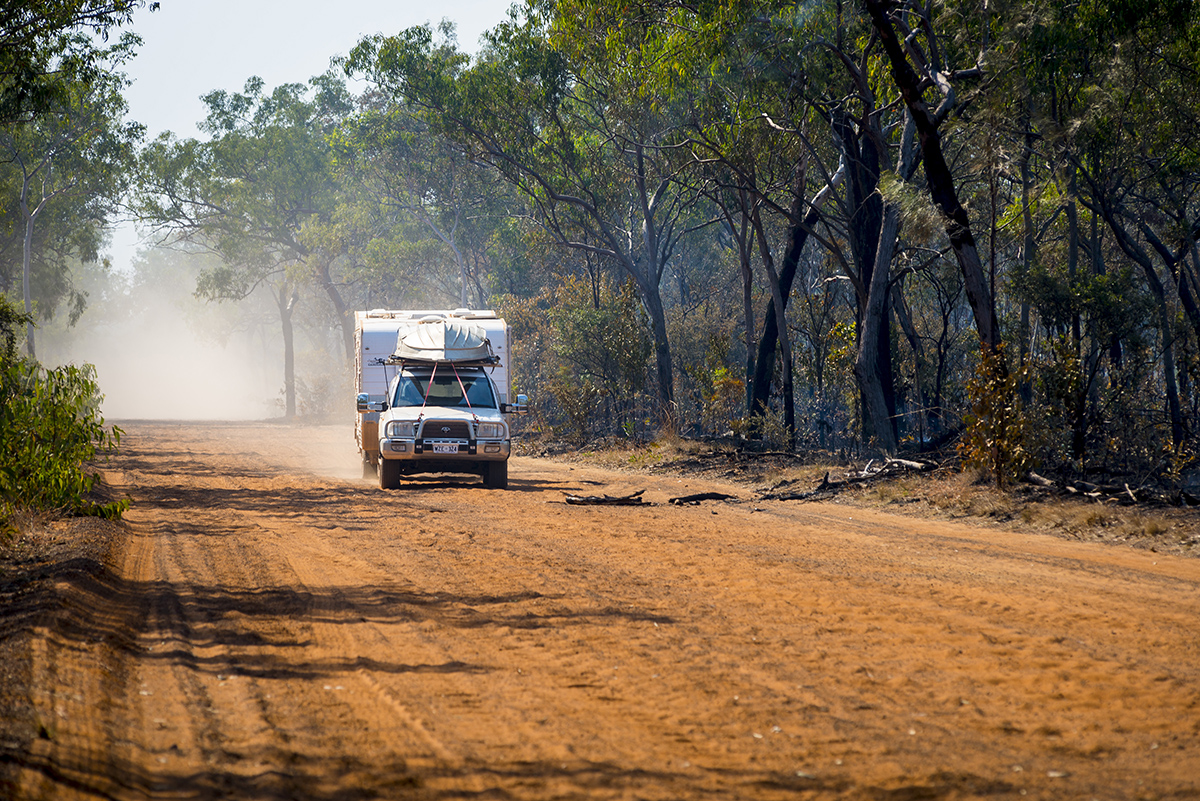 Touring The Kimberley With Kids