How technology is changing caravan design 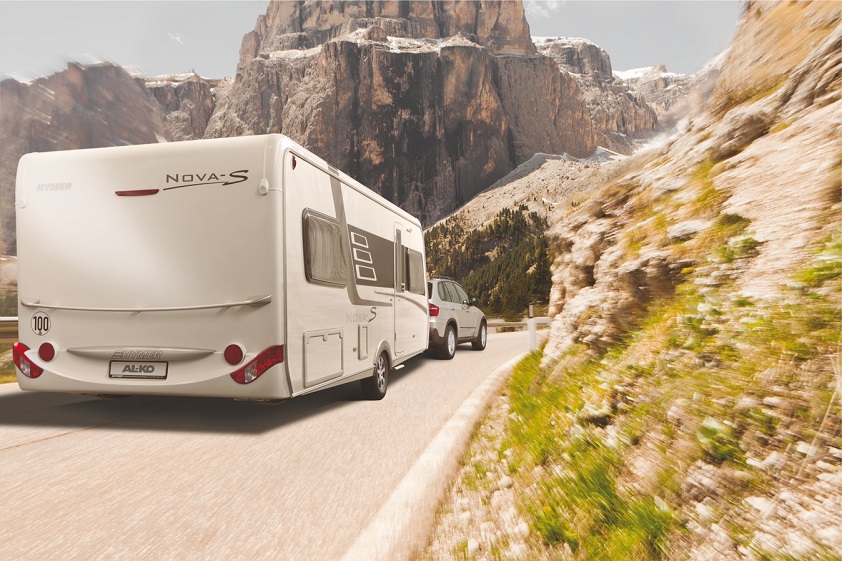 Caravans have come a long way since the classic Airstreams of the 1930s. Notably, caravan designs are much safer on the road and more pleasant to live in than ever before. We look at three areas in which caravan design technology has progressed.

Just like independent suspension in a car, the latest independent rubber suspension (IRS) allows for a better-handling caravan as each wheel is allowed to move independently and the IRS has been installed on over 10 million caravans, worldwide.

At its core, the simple caravan suspension axle is made up of a mere five components and features no moving parts other than the coaxial rotation of steel tubes as the rubber compresses. As such, the IRS system is virtually maintenance-free, other than typical upkeep of its bearings.

Due to its compact design, IRS allows for increased ground clearance over traditional leaf-string systems, allowing you to tow your caravan over larger obstacles and steps.

Another change in caravan design has to do with lighting. Being more efficient than regular halogen and tungsten lighting, by up to 90 per cent, LED lights have changed how lighting is approached in caravans. The obvious improvement is in the drain on the caravan’s 12V power supply while the caravan is disconnected from 240V power.

Another advantage of such energy-efficient lighting is that the quality of the light inside the caravan can be improved – adding extra units for more ambient lighting can do this. A typical 1.5W LED light gives off the equivalent light of a 10W tungsten globe. LED lighting often has a smaller form-factor than tungsten and halogen, allowing LED lights to be fitted in a larger range of locations within the caravan interior.

Best of all, LED lights can be retrofitted in existing caravans, in most cases.

Moving your caravan with a traction moving system

The traction roller attaches to the chassis, above each wheel, on either side of your existing caravan. When engaged, its rollers are pressed against each tyre, driving the caravan forward or backward. You can rotate a single-axle caravan on the spot, allowing you to squeeze your caravan into spots previously not possible.

While other movers require you to be positioned at the caravan’s drawbar, the traction roller’s wireless remote controller allows you to stand in a position to see where the caravan is headed. An added bonus of the system’s design means that the caravan won’t roll uncontrollably when moving up or down inclines of up to 28 per cent. It can even push a typical caravan onto a step of 4cm in height. While all traction-roller movers retract when not in use — the AMS mammut features power retraction.

Optionally, a second pair of movers can be attached on tandem-axle caravans.

Life on the road has never been better. Owners of caravans, new and old, can improve their safety and comfort with relative ease.

In recent years, the caravan world has caught up to the technology of motor vehicles with the introduction of Electronic Stability Control (ESC) technology. This is a huge advancement that has made caravanning safer than ever before. A control unit fitted under the caravan floor continually monitors for any dangerous sideways movement of the van and responds immediately when this movement becomes extreme by applying the caravan brakes in a smooth and controlled manner, without the need to brake the tow vehicle, to correct the situation before it becomes critical.

Find out more about other caravan technologies today.

PrevPreviousLet there be light: Ways to improve caravan lighting
NextA guide to offroad trailer couplings for your caravanNext 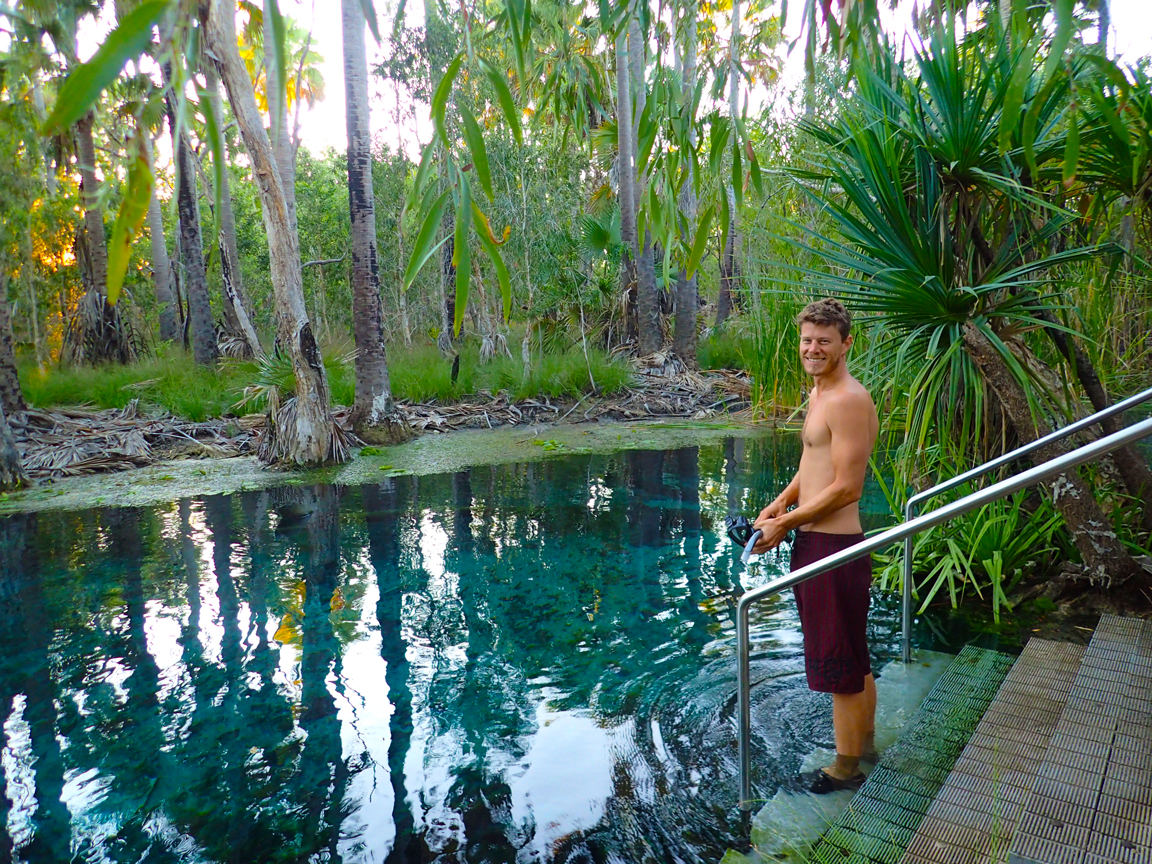 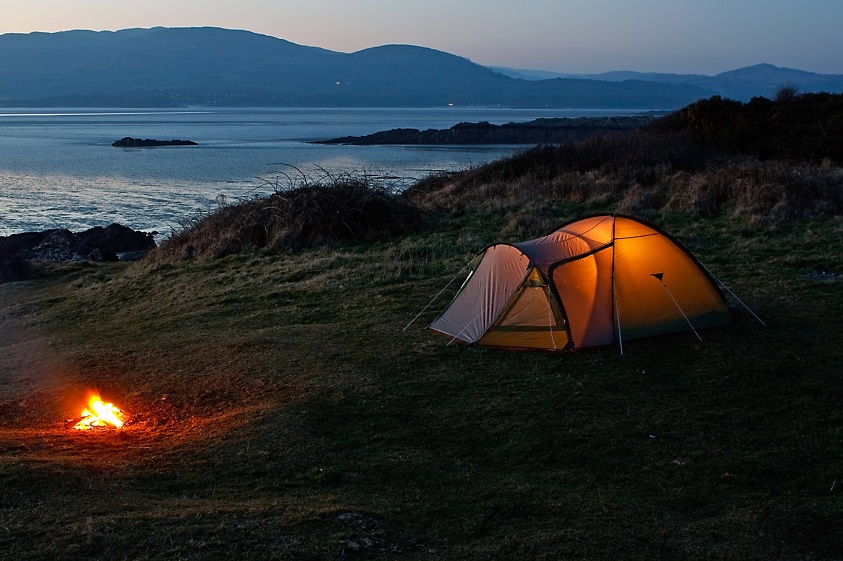 On the road again? How to find that perfect camp site 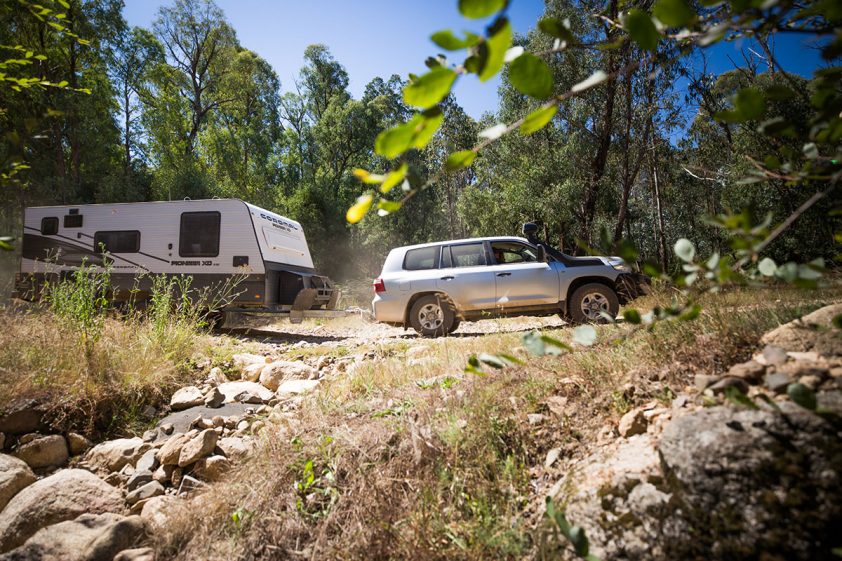