How to Install a Pyrometer and Boost Gauge 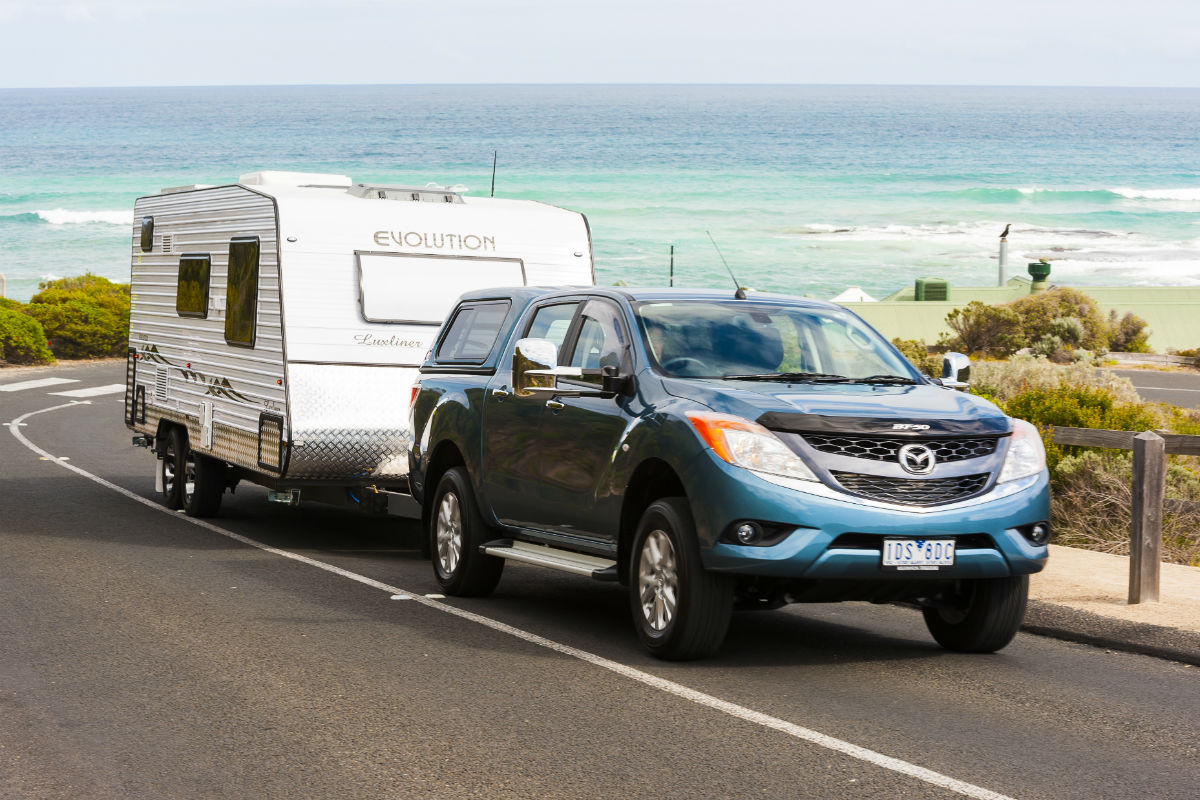 My good old 80 Series LandCruiser had gone through a major refurbishment over the course of 12 months. This included a full engine rebuild, turbo and injector pump rebuild, and even the gearbox and transfer case got a look at.

Now, with a few thousand kilometres under its belt, the engine is running great and I’m happy with how everything turned out. But, of course, there are more things to be done, so in this issue I’m installing an exhaust temperature gauge, also known as a pyrometer, as well as a boost gauge and an adjustable boost controller. A boost controller is used to adjust the amount of boost a turbocharger can produce. The wastegate on a turbo is controlled by a diaphragm; at a pre-set boost pressure this diaphragm will open the wastegate, thereby stopping the boost pressure from rising any higher.

The boost controller is connected inline via a vacuum hose between the wastegate diaphragm and the boost side of the turbo, and basically tricks the wastegate into opening at a higher pressure, allowing more boost to be produced. It can be fine-tuned to give exactly the desired amount. A boost gauge displays the turbo’s boost pressure so you can check whether the turbo is working correctly. For instance, if the gauge shows the turbo isn’t boosting as it should, this could indicate a possible boost leak. Another possible issue is overboost, which, if left unchecked, could result in major engine damage. A pyrometer is made up of a temperature probe that is installed into the turbo dump pipe and a gauge that displays the temperature.

When it comes to turbocharged engines, exhaust temperature is very important; too high a temperature risks damaging the engine and it can be very easy to reach these temperatures under extreme load, especially with a modified engine. First off, I’ve removed the turbo dump pipe from the vehicle so I can weld the threaded bung for the pyrometer sensor into place. Some aftermarket exhaust systems will already have a thread to allow the sensor to be screwed straight in, but because the one on mine is too big, I have to weld the one that came with the pyro kit into the dump pipe. A hole is drilled and the area around it is cleaned up with a file or sandpaper to ensure the weld sticks properly. The hole is just big enough so the threaded bung fits in nice and snug. Then a MIG welder is used to weld it into place.

For the boost gauge, a threaded hole needs to be made for the brass fitting that connects the plastic tube from the gauge to the boost-pressure side of the turbo. A hole is drilled and then a thread tap is used to create a thread in the crossover duct, which is where the boost pressure will be measured.

Once the dump pipe is re-installed, the pyro sensor is fitted to it and, along with the tube for the boost gauge, the pyro sensor wiring is run into the cabin through a rubber grommet in the firewall. The boost gauge doesn’t need any power to work, but the pyro requires an ignition power source. There is also the option to illuminate the gauges so they can be seen at night; this is done by tapping into the parker light circuit to power the globes in the gauges.

The gauges will be mounted in what’s called a pillar pod. This is made out of plastic and is designed to fit an 80 Series on the driver’s-side A-pillar, although, in my case, there was a little bit of work to make it fit properly. Once the gauges are mounted, the wiring and the plastic tube are connected to the gauges. Making room for all the wires behind the pillar pod is a bit difficult but, once in place, the pillar pod is secured via two threaded holes in the A-pillar and the job is done. Now all that’s left is to see if they work. You might be wondering why these gauges are needed, seeing as a factory turbo diesel 4WD comes with neither a boost gauge nor a pyrometer. The reason these gauges aren’t factory-fitted is that the turbo and engine have been set up to work perfectly together; there is no way that the parameters can be changed or exceeded unless the turbo is modified in some way or there is an increase in fuel. But, if an aftermarket turbo system has been fitted, or even if there’s an increase in turbo boost pressure, it is important to be able to keep an eye on things, as the engine will now be going beyond its normal operating range.

If your 4WD is a bit hotter than standard or you have an aftermarket turbo system fitted, these gauges will be a great addition. Most aftermarket exhaust systems will already have a threaded hole for the pyro sensor, and some turbo systems will have a position for a boost pick-up to make installation easy. If you do go ahead and fit these gauges, you will be amazed at how the turbo works and what temperature the turbo can get up to.

PrevPreviousEmergencies On The Road: What To Do
NextTips for Safe Caravan BrakingNext 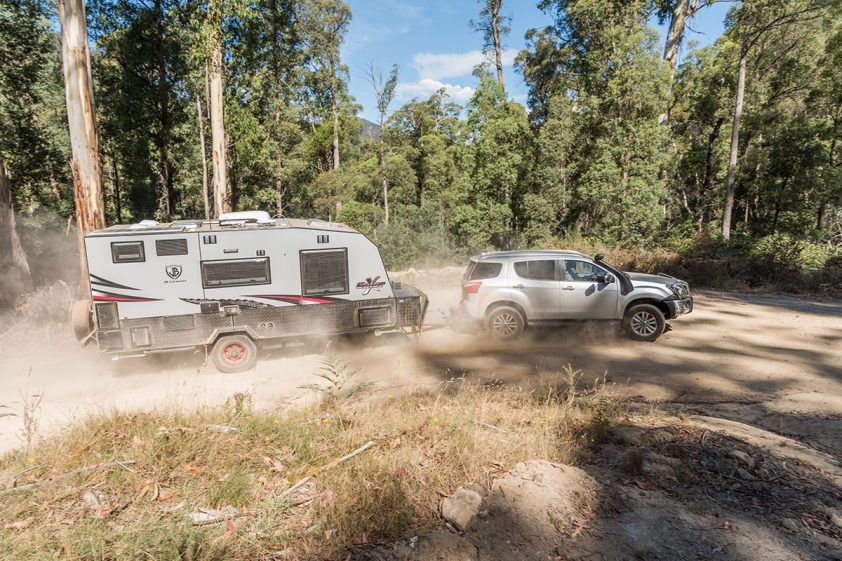 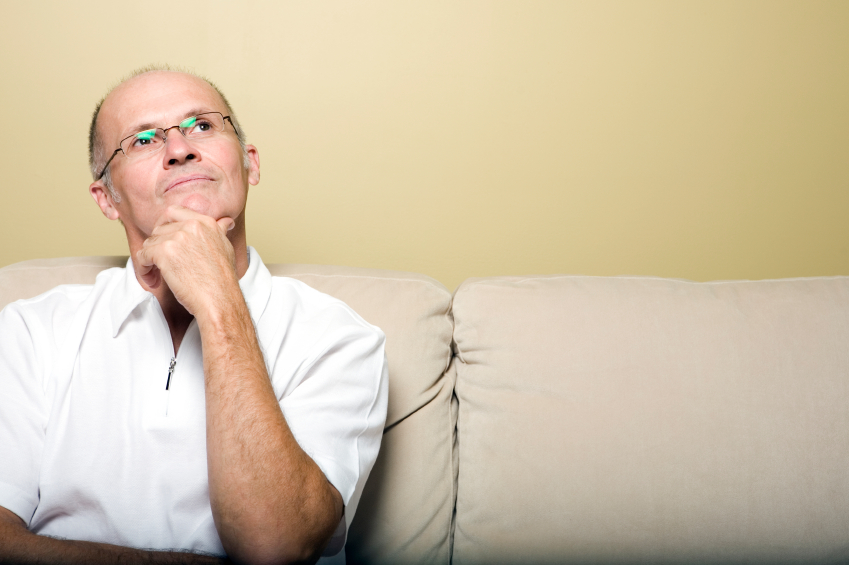 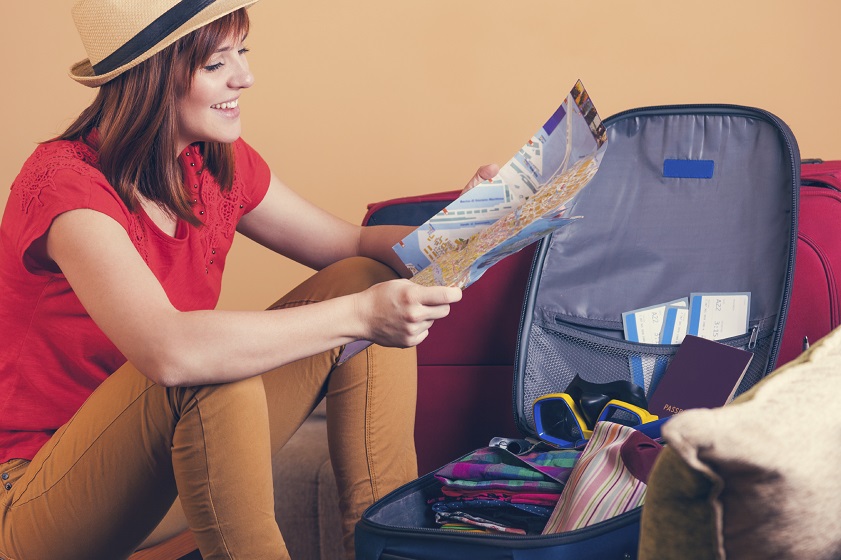 What To Pack When You Do The ‘Big Lap’