How To Use A Generator 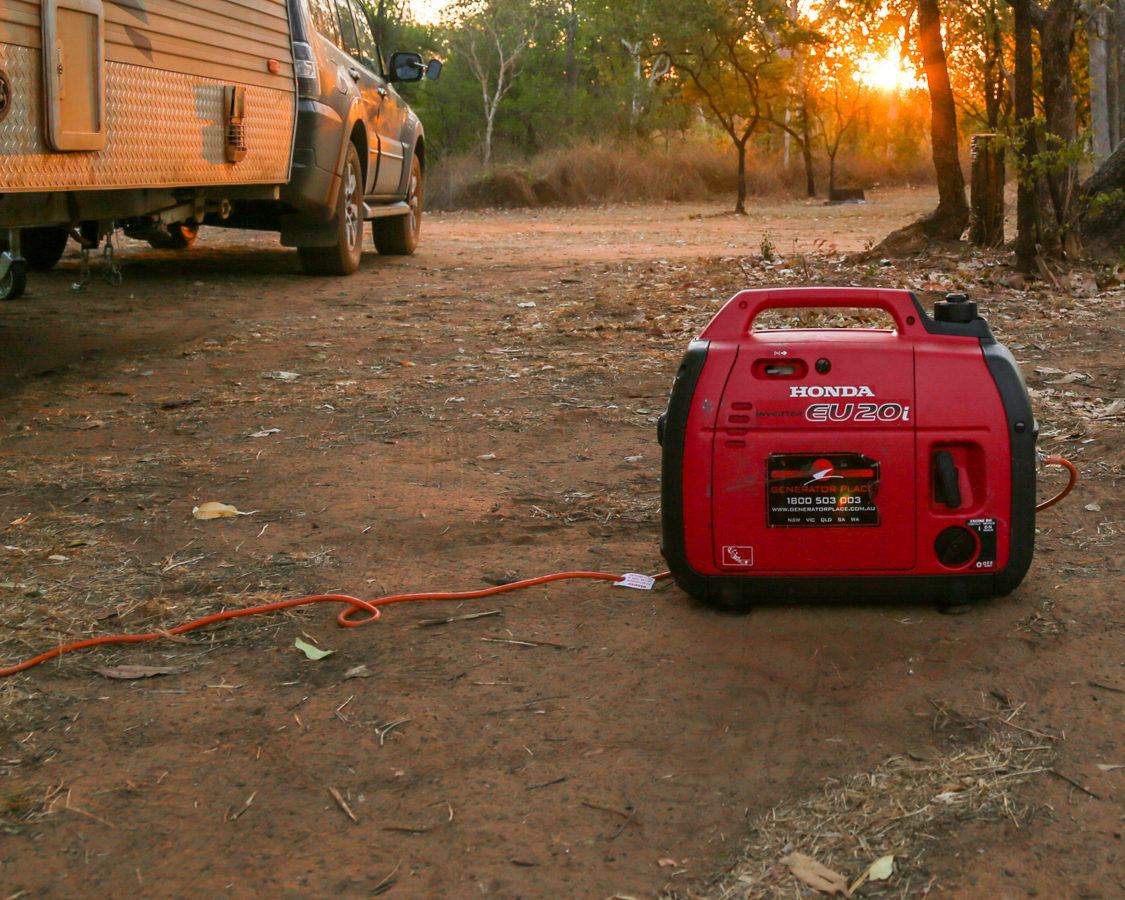 To generate or not to generate? For the RV traveller who spends long periods of time in remote areas or without mains electricity, the answer might seem fairly obvious. However, there are a few ‘ifs’, ‘buts’ and ‘maybes’ to consider when it comes to using a generator.
In the RV world, where packing space and weight are at a premium, generators are yet another appliance which, while handy, will add weight and require you to carry a separate fuel source, usually unleaded petrol. They can also be noisy to run and there are places where their use is either banned outright or restricted to certain hours, such as in national parks.
In many cases, a well setup RV – that is, one with adequate battery and solar panel capacity – won’t need a generator. However, there are two devices that most battery/solar panel systems generally don’t cope with – air-conditioners and microwaves. So, for RVers who are regular users of these appliances, a generator can be a welcome addition.

Generator technology has improved considerably in recent years, with better power outputs, more regulated outputs, lighter weights and less noise. The unfortunate reality, however, is that they can and do affect pleasant social order and general campsite bonhomie. They can be noisy (although that has improved a lot in recent times) and give off fumes, including dangerous carbon monoxide.
A camping experience will be quickly ruined by a generator that’s run well into the night. Usually, this is because the power requirements of those particular campers demand it. Large groups, such as families that have joined forces for the trip, are likely to be running multiple fridges, portable televisions and any other 21st century gadget they could pack. Unfortunately, this means nearby campers will bear the brunt of their thoughtlessness. In this situation, if a friendly word with the offending campers doesn’t resolve the situation, the best thing to do is to contact the relevant authorities, such as the local park rangers or the manager of the caravan park.
While generators really aren’t a ‘must have’ item for most travellers, they are a particularly useful asset for those who enjoy extended remote camping, so here are a few ideas to help keep the campsite peace:
1. Decorum strongly suggests checking with your neighbours first. Most travellers will appreciate being asked.
2. If one of your campsite neighbours objects, why not offer to charge their batteries for a while?
3. Restrict the use of generators to daylight hours only.
4. Position the generator as far away from your campsite and that of others as possible. This will help to reduce noise pollution as well as fumes coming into camp. If you’re concerned about the security of the generator, buy a good quality lock and secure the generator to a tree.

There are a considerable amount of places throughout Australia where the use of generators is banned. These places differ from state to state and, in some cases, within the same state. Additionally, there are places where nothing larger than a 1kVA generator can be used.
A prime example is in national parks, where some ban them outright, some have restricted hours, some have separate areas set aside for RVs with generators and some require written consent from the relevant authority.
The use of generators for medical reasons (for example, to power a CPAP machine used to treat sleep apnoea) is sometimes allowed where others are not, but medical certification may be required.
The bottom line is not to make any assumptions when it comes to generator use and to do a prudent check on your intended destination. Before buying a generator, give some consideration to where it might be stored in your RV. Apart from anything else, they are highly portable and, therefore, very easy to steal, even when they’re packed away.
Some caravans and motorhomes have a purpose-built generator bin but many do not, and under the bed or in the back of the car are really not suitable places, given the possibility of leaking fuel or oil.
Sometimes, the drawbar of smaller caravans and camper trailers may suffice but you need to keep in mind the increased towball weight. A rear bumper bar might look like a tempting location but, particularly with motorhomes, the protruding generator might cause the overhang to exceed the so-called ‘60 per cent rule’ and could, therefore, make your RV illegal. Portable generator-produced 240V AC can kill you just as fast as mains power, so all the usual precautions should be taken with power cords and connections. Like any internal combustion engine, generators should never be used in a confined space. Carbon monoxide is also extremely dangerous! Finally, of course, petrol and gas are very flammable and should be treated accordingly. 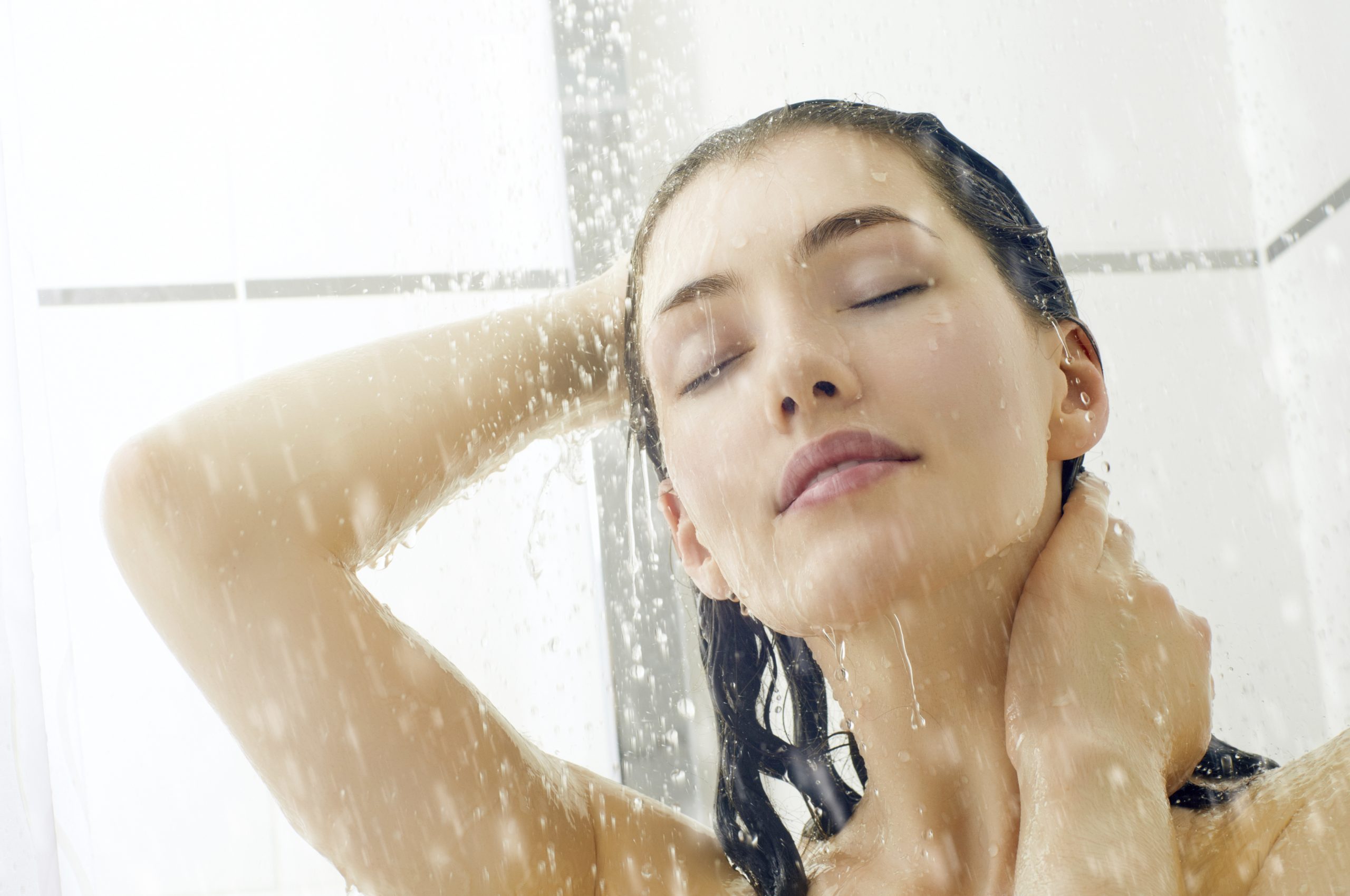 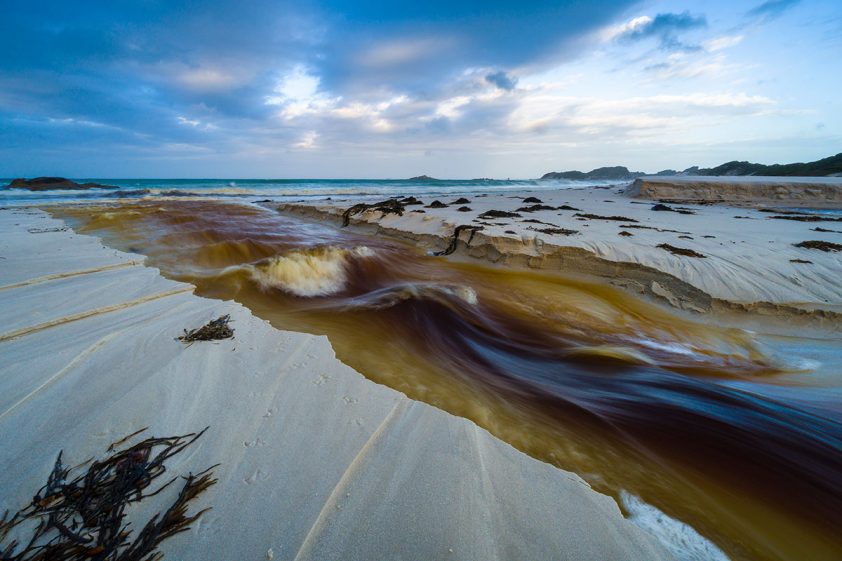 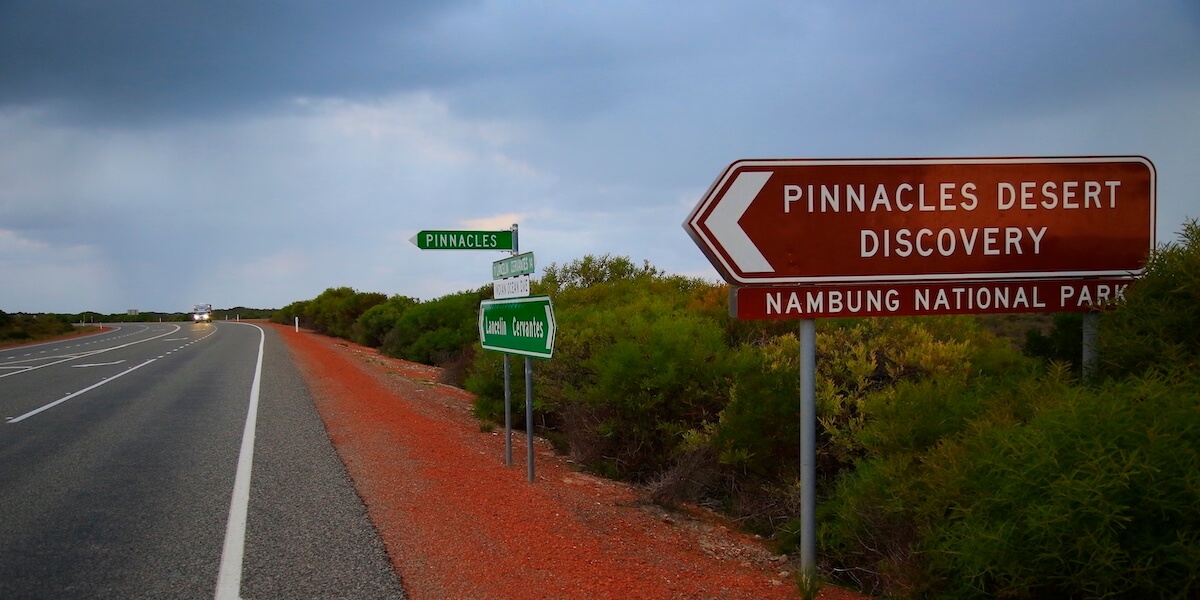