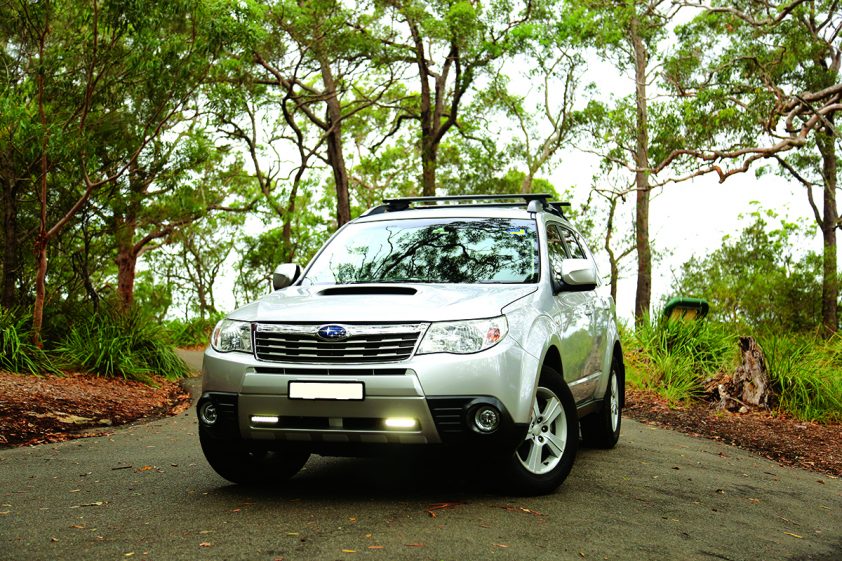 For the last few years, daytime running lights (DRL) have been included as a standard feature on many new vehicles. Daytime running lights (not head, parking or fog lights) are lights that stay on during the day. The concept arose when it became apparent that cars that had their headlights on during the day were more easily seen than those that didn’t.

But if you have an older vehicle, you may have to look into installing DRL yourself. In a few relatively easy steps, you can install daytime lights on your tow vehicle or motorhome if they are not already fitted.

This is a fairly simple job, so what’s needed are pliers (standard and long nose), screwdrivers, multimeter or 12V tester, power drill and drill bits, tape measure, electrical tape and a bit of stiff wire, aka an unbent coat hanger for pulling wires through awkward to get at places. Also useful is a crimping tool for the lugs, otherwise the pliers will do. A general knowledge of vehicle 12V power systems is useful. Sourcing appropriate DRLs can be tricky. Surfing the internet is probably the easiest way and sometimes aftermarket products are available for specific vehicles. Otherwise there are plenty of generic models available – Phillips, Narva, Hella and PIAA, for example. All should comply with ADR 76/00 – Daytime Running Lamp.

Mine were made by Hella and came with a purpose built bracket that was easy to install. The kit also included wiring and the switching relay, some general installation directions and also a brief explanation of ADR 13/00 which is relevant to DRLs was extremely helpful. Having chosen the appropriate location, it’s a case of drilling holes and fitting the light brackets. In this case, the brackets can be fitted first with the actual lights just clipping in. The Hella bracket allows for easy adjustment of the angle of the light. While mounting the lights, have a think about where the wiring is going. In my case, the lights had the wiring already connected – it was insulated two core (positive and negative) with a PVC outer sheath. The light cables need to be run to a relay which in turn needs to be connected to both a headlight connection and a fused 12V supply. A final connection is from the ignition supply to the relay. All that ensures the DRLs will operate whenever the ignition is turned on but not when the headlights are being used. Ideally the relay should be near both the battery and the headlight being connected to. A little tip here is to make sure the wiring does not come into contact with anything hot like the radiator which is close by nor run through metal holes where it can be chaffed. At this point, you might run into a little problem, as I did – the necessary connection points are very fiddly to get at – you can see the multi relay/fuse panel which is not easy to get to underneath. There are two choices here. One is to do all the connections up to the relay and then get an auto electrician to do the rest. Or the alternative is to spend a bit more money on something like the Hella Safety Daylights Smart Controller . Philips makes something similar and it’s connected straight across the battery – making sure there’s a fuse on the positive side of course. It operates by monitoring the battery voltage which will be higher anytime the engine is running. There’s no switching involved at all.

It’s always good to make sure that all connections are tight. Using crimped connections works very well and these are quite cheaply obtained from a decent hardware or motoring shop.

The last job is just a matter of making sure all the wiring is neatly strapped/taped up out of the way. Wiring of a different colour to red and black can be used but to keep things conventional and obvious, I used red and black tape to indicate positive and negative. Testing the lights to make sure they work properly is the last step. 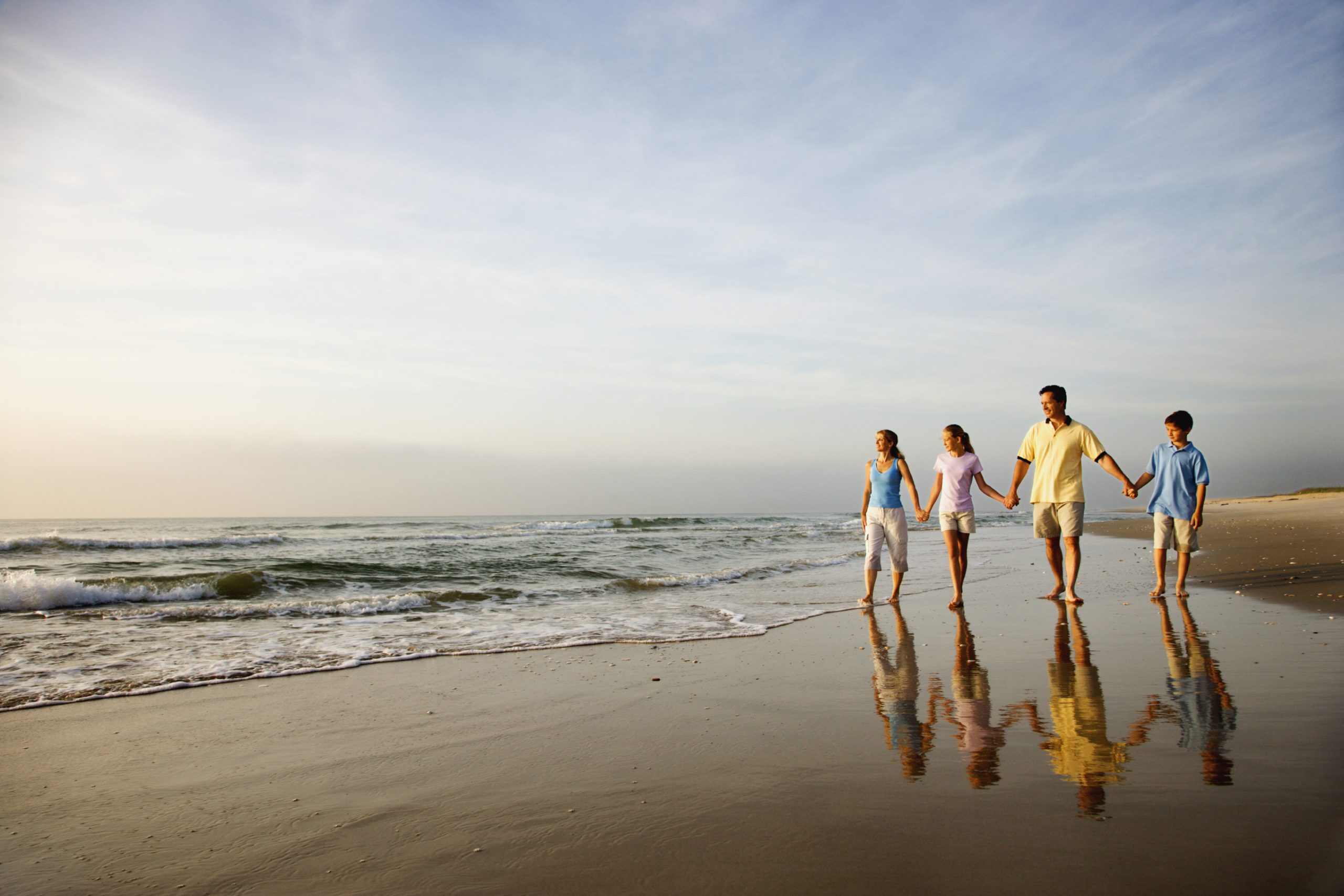 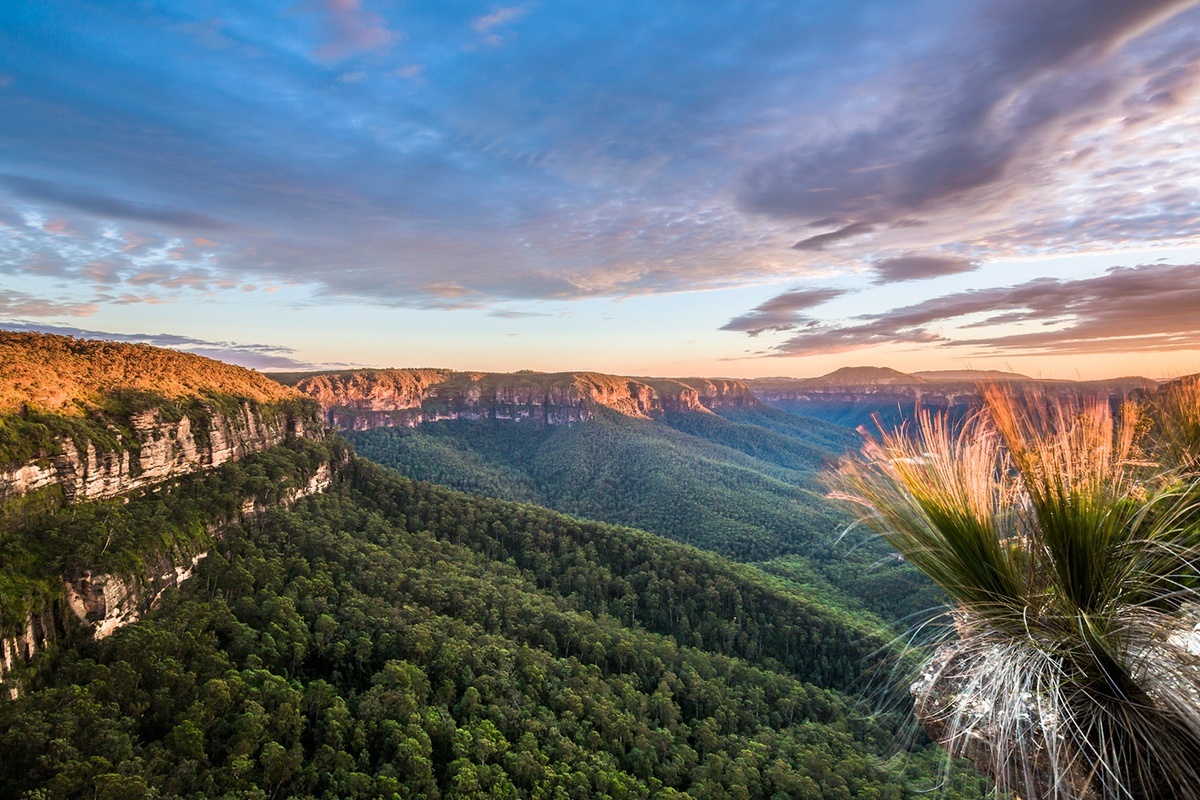 ‘City Escapes’: Weekends Away from our Capitals 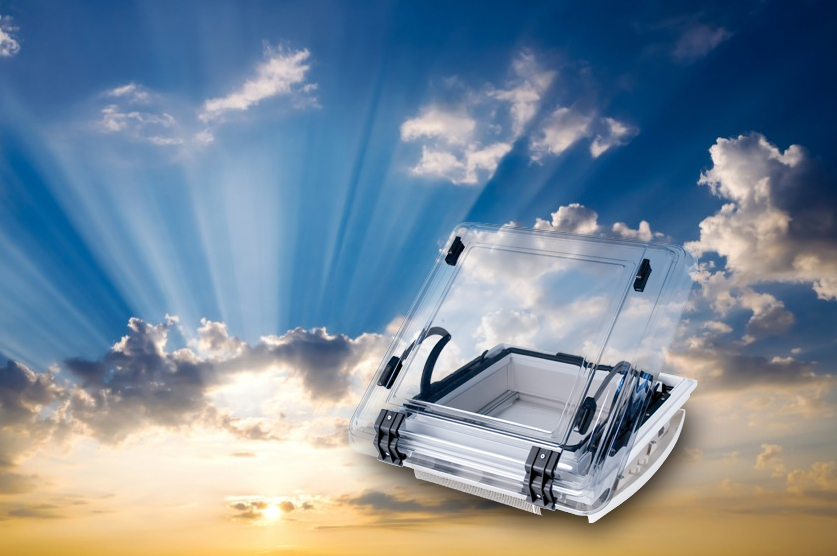