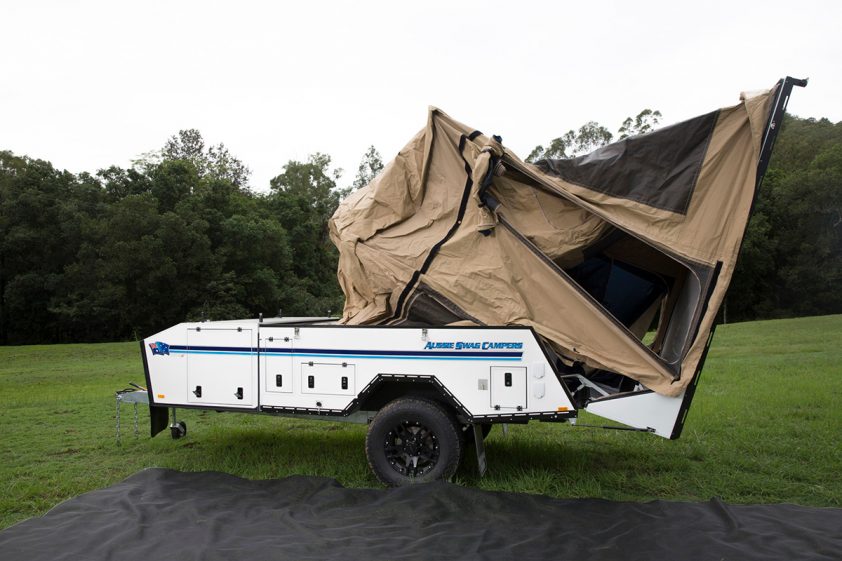 A long time ago Henry Ford famously stated if he had asked the customer what they wanted, they would have said a faster horse. But as George Washington rebutted, “it’s easy to misattribute quotes, especially on the internet.” Validity of the quote aside, the point still stands. We’re all wrapped up with our lives that it’s impossible to be an expert in every field and know exactly what we’re looking for until it’s presented to us. Companies going out on a limb with new ideas is what pushes the industry and our lifestyle forward, so when new ideas come across our camera we stand up and take notice. Sure, some might end up relegated to the bin of ‘good ideas’, but ultimately the cream rises to the top until what was once innovation slowly becomes the way to do it.

Rather than dwell on bad designs, and unverified quotes, we’re taking the chance to shine the spotlights on some of the biggest stand out innovations of the camper and caravan industry the last few years. Things seen as radical the first time they hit the market, that’ll no doubt be the standard in just a few short years. In the effort to cut growing belt sizes and provide improved rust and corrosion resistance manufacturers are starting to experiment with high-tech materials to fix both issues. Mountain Trail and Zone RV are both standouts in the caravan segment. They’ve binned the traditional fibreglass and timber construction and are both using high-tech sandwich panels instead. There’s no frame required meaning you not only get a lighter caravan, but more interior room and improved insulation.

Those same sandwich panels are filtering into the camper trailer market as well, although the next big boom is aluminium construction. It’s typically found in bulkier campers like MDCs XTT twin-fold, but will slowly trickle its way down into the forward and rear fold market.

BACK TO THE DRAWING BOARD

With the advent of the hybrid category the world has been opened up to designers like never before thought possible. Not that long ago caravans were rectangles, and campers were a tent on a trailer. Now the only real defining factor for either is you tow them and sleep in them. The last few years has seen massive amounts of innovation in both the Aussie built and imported segments. Pop out campers are booming, they’re essentially a squished down caravan not much larger than a camper, beds folding out the rear, internal en suites, and pop top roofs kick them out to caravan size for 5 minutes of work. BRS have gone the other route, their Offroad Pursuit hybrid deconstructed everything you need in a caravan and condensed it into something the size of a budget camper trailer all without feeling squished. It wasn’t that long ago the idea of a battery management system was almost unheard of. A set of smart electronics that could monitor and charge your battery no matter what input you plugged it into was leaps and bounds ahead of the game. Now, Redarc have taken things a step further with their new TVMS, or Total Vehicle Management System. It allows owners to control just about everything electronic in the camper. From turning lights on and off, to adjusting suspension, fridges, power steps, even turning water pumps on. The best part is it can all be operated off your phone too, so as the sun sets and you’re kicking back by camp you don’t need to head over to the camper to kill the lights.

While the hunt for exotic materials is one way to get camper weights down, it’s not the only way to get the job done. Two direct competitors in the compact segment, Mission Campers and Patriot Campers are both pushing heavily into monocoque designs. While they’re both going at it with different approaches they both share the same basic idea, a chassis and body structure that both work together to provide the required strength. It means they can get materials and weights down, while still having ample strength to get the job done in harsh terrains. With the inclusions of more and more accessories expect to see more lateral thinking like that to keep tare weights down. Growing up camping self-sufficiency meant being able to start a fire with a chunk of steel and a worldly gaze, now it’s a little more high-tech. With the introduction advanced solar panels and vastly improved water filtration systems some manufacturers are offering self-sufficiency levels only limited by your ability to carry food and dodge phone calls from the boss. Complete Campsite’s Exodus 16 runs a huge 500W solar array on the roof, even on an overcast day it’s still pumping more juice into the batteries than the fridge can suck out. Match that with a water filtration system that can top up your tanks from the nearest stream and you’re home free, as long as you bring a long enough hose. 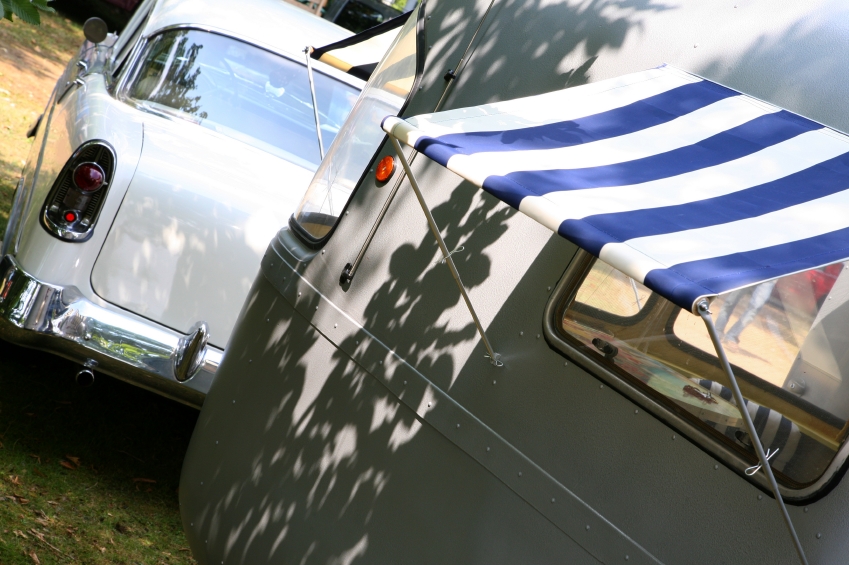 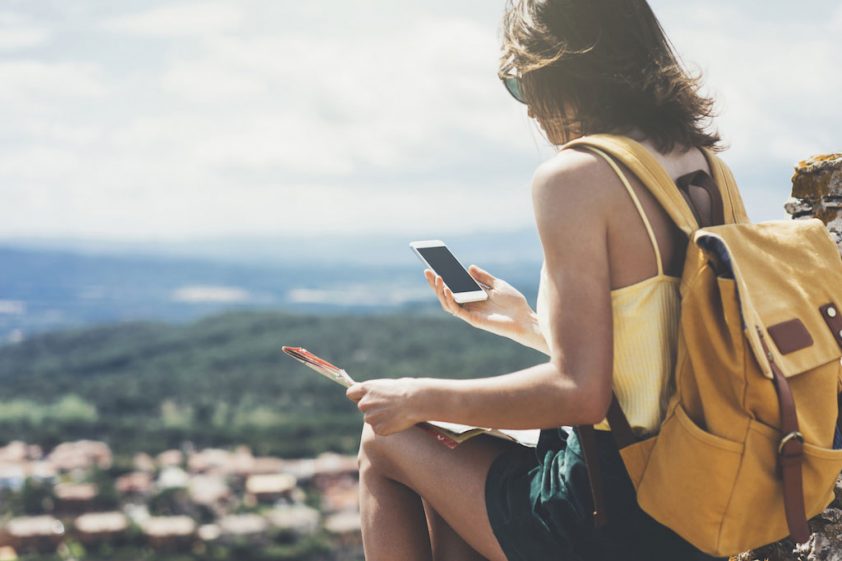