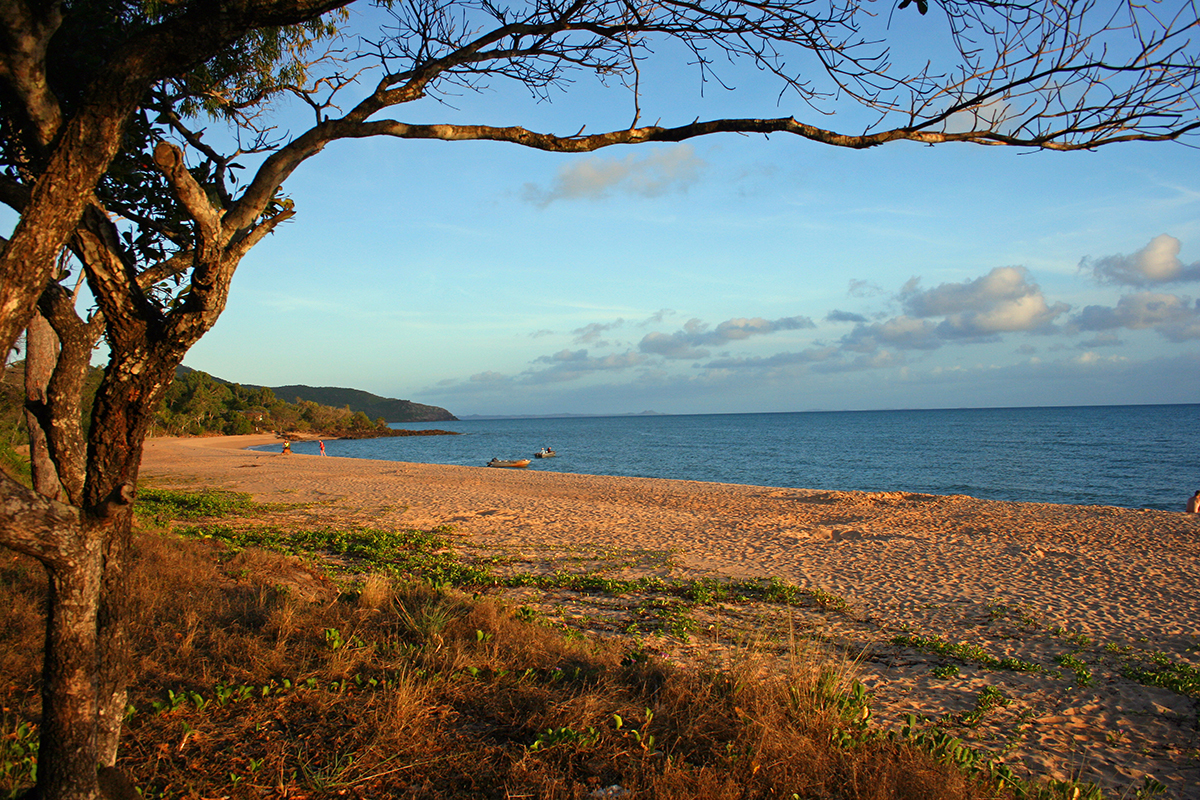 A trip to The Tip (Cape York) is on the bucket list of many caravanners and campers who head for Far North Queensland’s sunny climes each winter. That distant rocky point adorned with the simple sign proclaiming ‘You are standing at the northernmost point of the Australian continent’ is the quintessential climax to any northern adventure.

But you don’t have to be an experienced offroader or prepared to spend months in the wilds just to get there.

During the cooler months, you can get to the tip of Australia on roads that are far from lonely and deserted – roads that, in good weather, can be traversed without even reaching for the 4X4 lever.  And you can do the trip in as little as a week, including a few days sightseeing at the pointy end.

But there are still the corrugations to contend with. And the dust holes! And the red dust that permeates everything! A sprint to the tip is not without its hazards and discomforts, but it is easily do-able by well-prepared travellers If you want to get to Cape York and back in just a week, without subjecting bodies and 4WDs to the vehicle-wrecking offroad tracks for which the Cape is famous, consider the following route. From Lakeland, head up the Peninsula Development Road for 426km, to the Telegraph Road turn-off. Then veer right and 114km later turn right again on to the Bamaga Road at Bramwell Junction. This road will take you, via the Jardine River ferry, to Bamaga, 217km further up the Cape. About 25km beyond Bamaga lies Punsand Bay, a beachfront camping ground within striking distance of The Tip. From here, you can visit The Tip and other attractions in the immediate area, before retracing your route to Lakeland. The total distance each way would be around 800km. During the Wet (usually November to April), monsoonal rains can cut off roads, flood vast areas and turn the dusty tracks into slippery quagmires. If you’re looking for an easier trip, travel during the dry season (May to October) when the countryside dries out, turning from lush green to brown and there is little rainfall. While you probably won’t need the 4WD function if you take this route in the Dry, a 4WD vehicle is still recommended, mainly for its higher clearance and load-carrying capacity.  If you don’t own a 4WD there are hire companies in Cairns, Cooktown and Port Douglas which do.

Carry spares such as fan belts, brake and clutch fluids, engine oil, air and fuel filters, some fuses and a selection of nuts and bolts.  Even if you aren’t an experienced mechanic, someone else might come along who can help you.

Some travellers carry extra fuel, but if you aren’t doing long side trips this isn’t necessary. Roadhouses dot the route, providing ample opportunities to fill up. Here are a few tips for driving on the Cape’s notorious gravel roads: The roadhouses make a quick trip to the tip relatively easy.  Not only do they supply fuel and, in some cases, basic mechanical repairs, but also camping facilities with toilets, showers, washing machines and public phones.  They also sell snacks, cold drinks and meals and some have licensed bars.  If you fancy a little luxury, donga/motel style accommodation is often available.

Most roadhouses have EFTPOS facilities, but it’s wise to carry cash as well.

Not all camping grounds have a good supply of potable water, so bring at least 20L of drinking water per couple.

Don’t forget a first aid kit and an adequate supply of any regular medications.

Overloading can be a real killer, so question everything you think you’ll need.  Do you really need it?  Can you manage with less? Will something lighter do the same job? Steve is a life-long camper and has enjoyed travelling with his wife since they were in their early 20s. In 1987, the Farmers bought their first caravan – a second-hand, 14ft Millard pop-top and set off around Australia for five months. Three kids and many adventures later, the little Millard was retired for a larger van and the Farmers have continued to explore all corners of Australia. 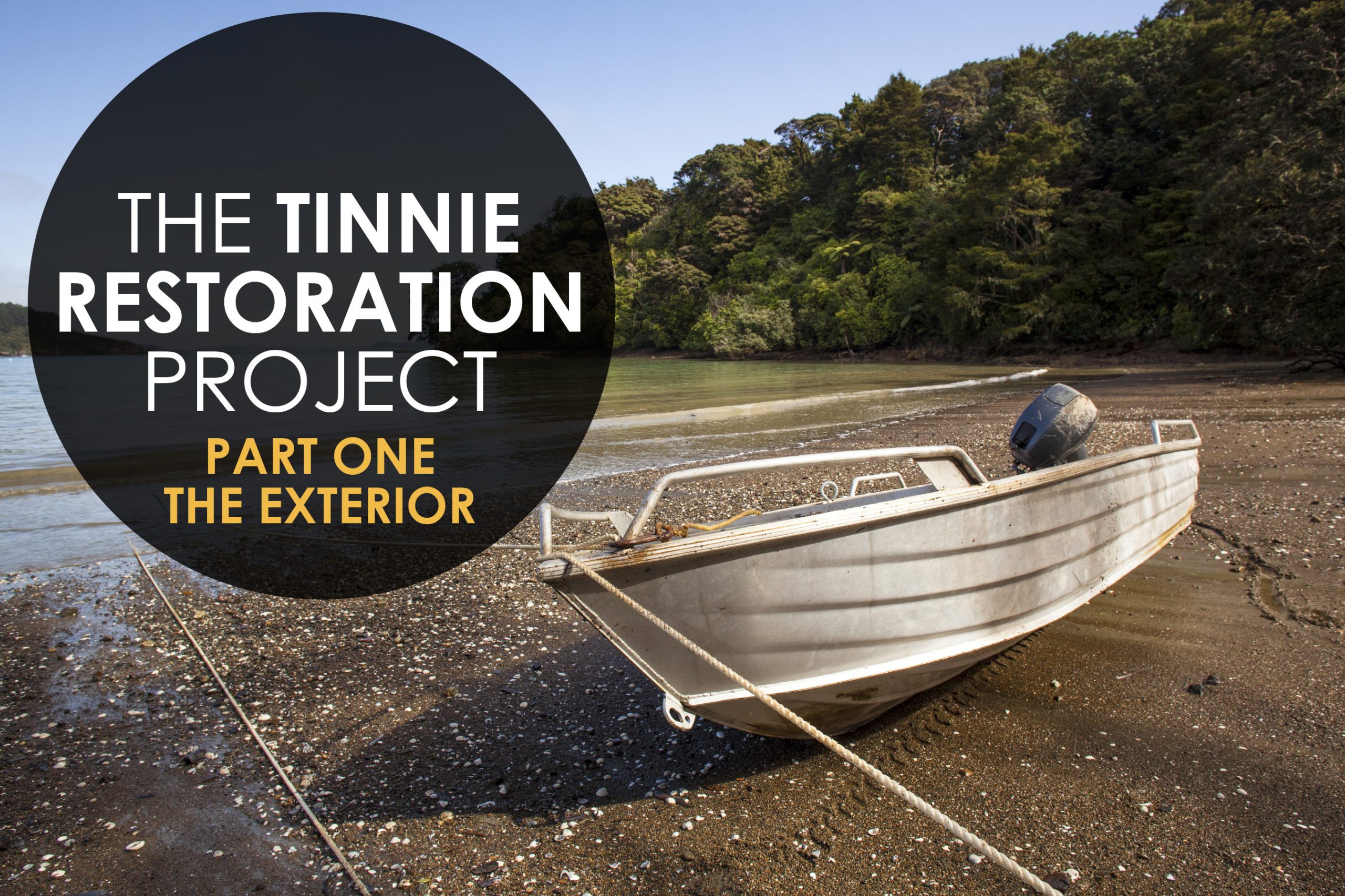 The Tinnie Restoration Project: The Exterior 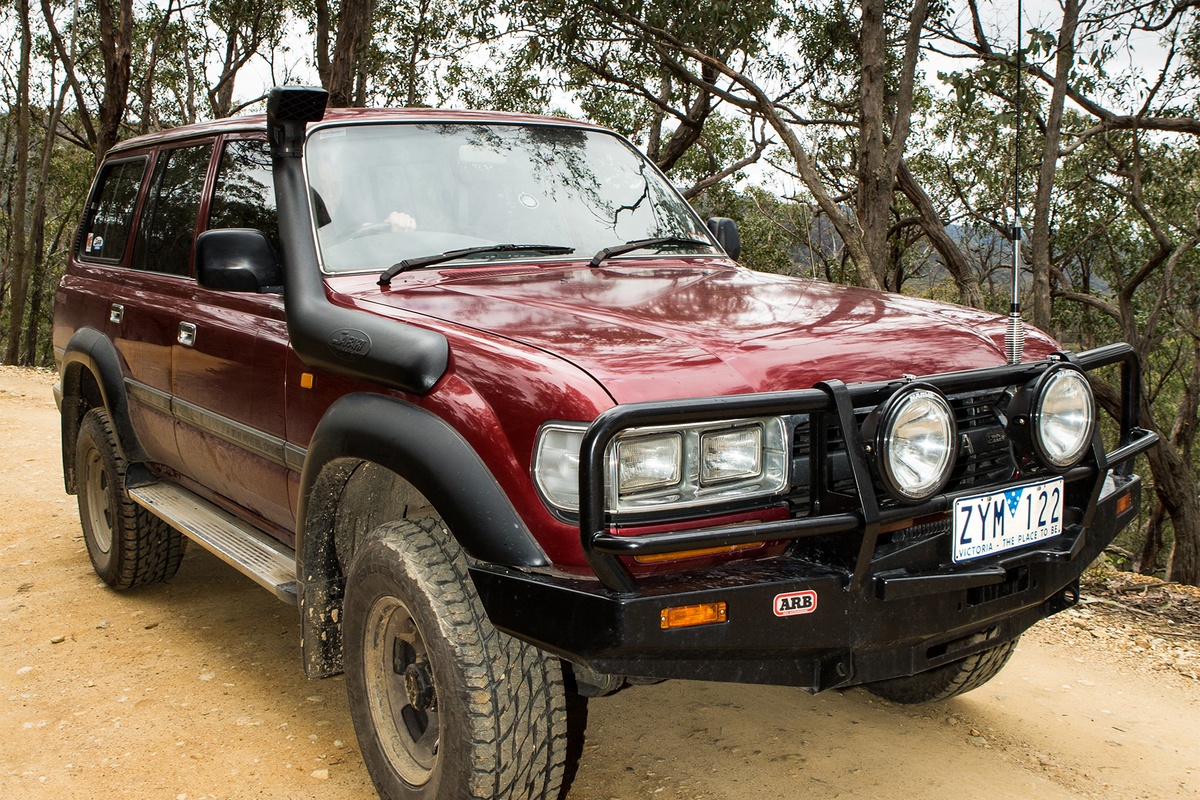 Do You Need A Snorkel On Your 4WD? 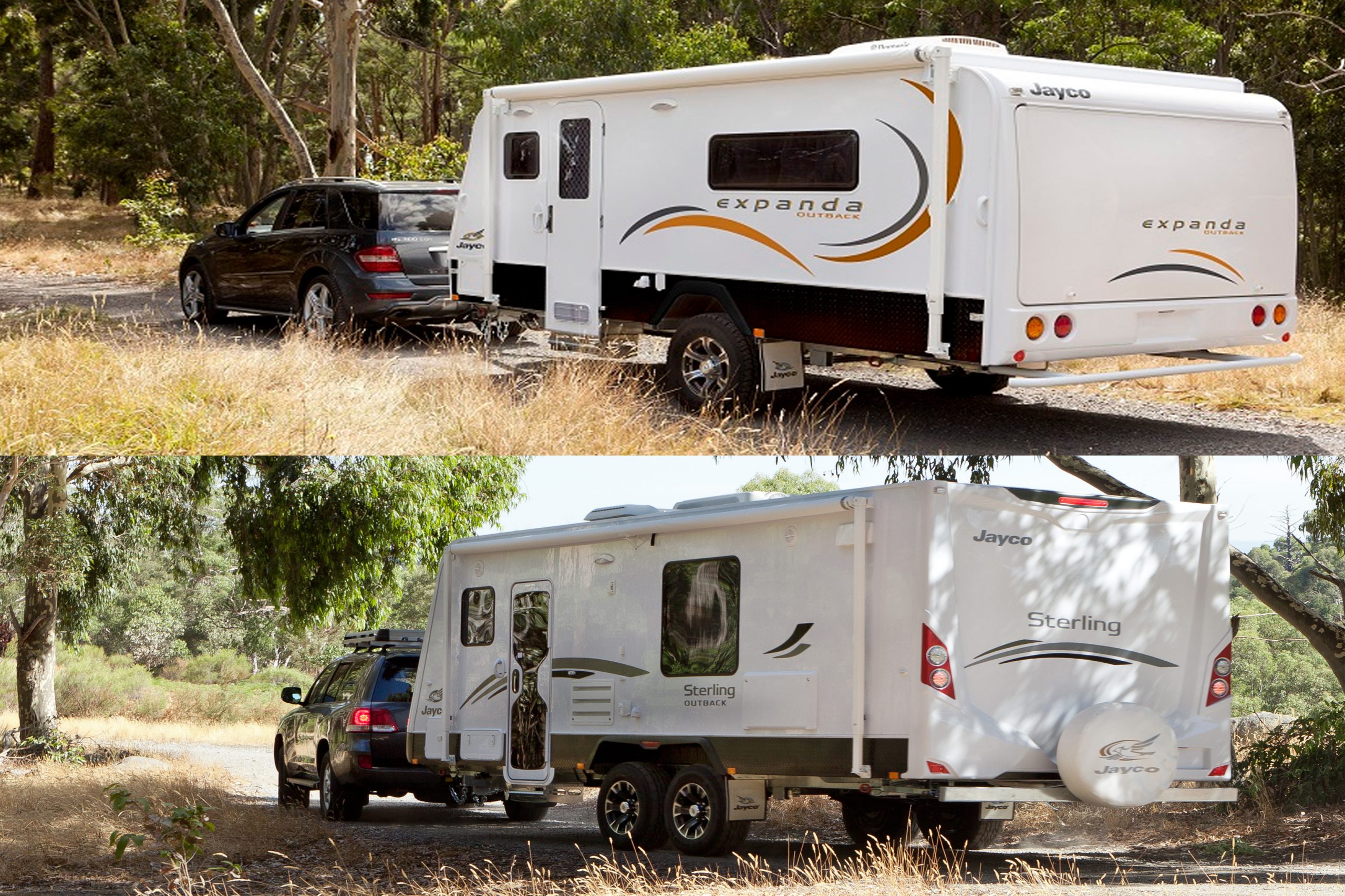