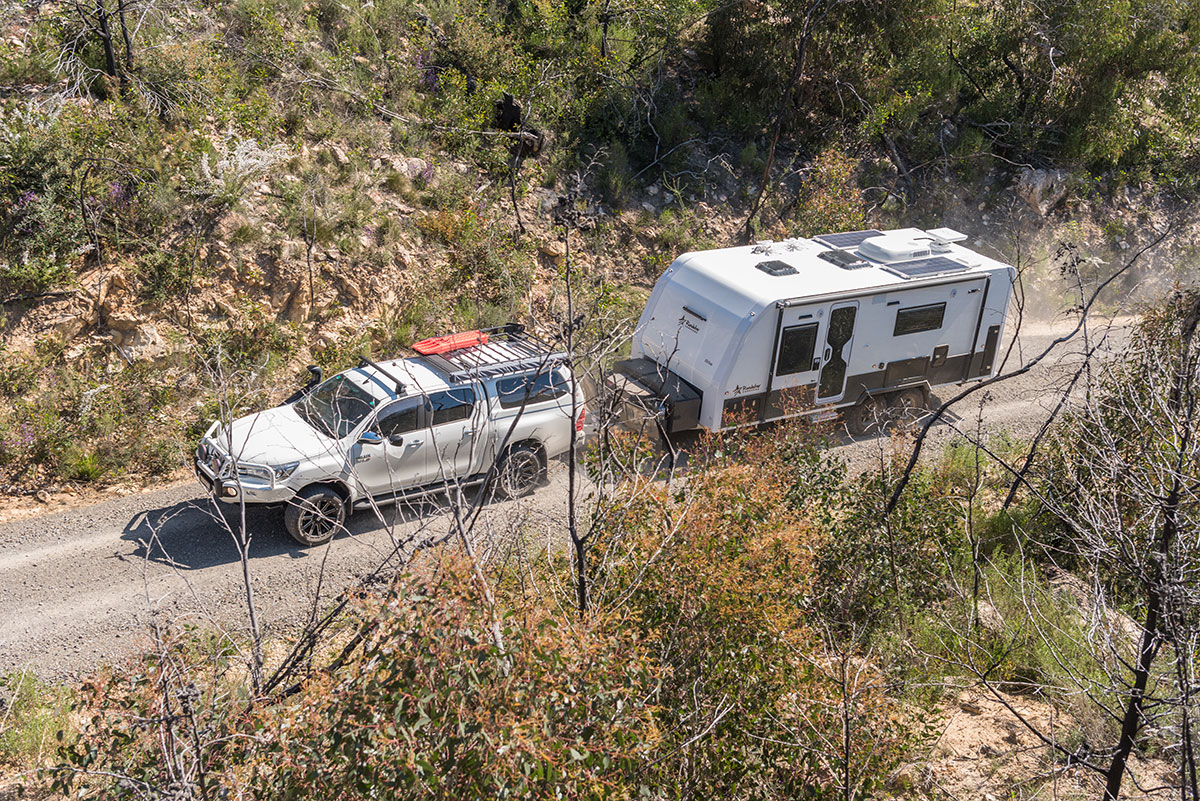 We lock our cars and homes, so why should a caravan be any different? It’s estimated more than 50 per cent of caravan thefts occur at home so we need to be vigilant not only on the road but also between adventures. Anecdotal evidence also suggests only about 10 per cent of stolen caravans, camper trailers and motorhomes are ever recovered. So when it comes to preventing opportunistic caravan thieves, deterrence is integral. There are various forms of anti-theft devices including coupling locks, wheel locks/clamps, wireless alarm systems, outdoor cameras, motion sensor lighting, lockable wheel nuts, and even padlocks and chains. But since early 2015, AL-KO has led the anti-theft technology charge with its cutting edge GPS tracking system. Unlike devices that require a SIM card and a mobile phone plan with data limits, the in-built M2M (machine to machine) connectivity chip provides instant global connectivity via the 3G network in over 200 countries with unlimited data, no roaming charges and no hidden fees. It also comes bundled with 12 months connectivity upon purchase.

The ATS, at about the size of a box of matches is easily hidden in an inconspicuous location on board.
Power is received via hard wiring directly to the caravans house battery. While in sleep mode, only a minuscule amount of power is used.

When the unit senses movement, the unit wakes and begins to relay the position of the unit back to base at a higher frequency.

One extremely practical feature of the ATS is the ability to set a “Geo Fence” around the vehicle being tracked.
If your caravan moves outside of these bounds, the unit will send a theft alert to the connected device promoting the relay of the vehicles location to the relevant authorities. In addition to theft prevention, the ATS is useful for mileage tracking. Alerts can be set at per-determined intervals which we have found to be extremely useful for routine service reminders.

Users can log directly on to the platform online or download and utilise a free app (available for iPhone or Android) to receive alerts or track their caravan or trailer via their smartphone.

To learn more about AL-KO ATS or to locate your nearest dealer – visit alkoats.com.au 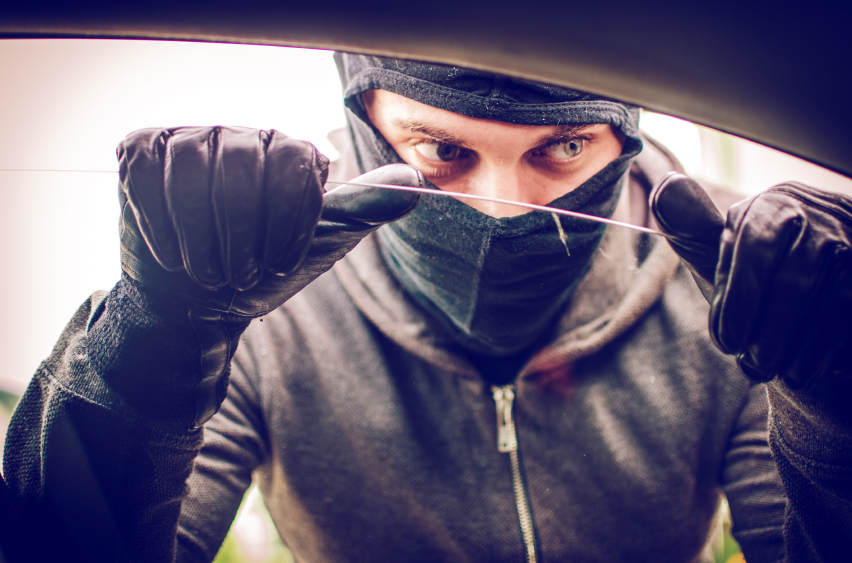 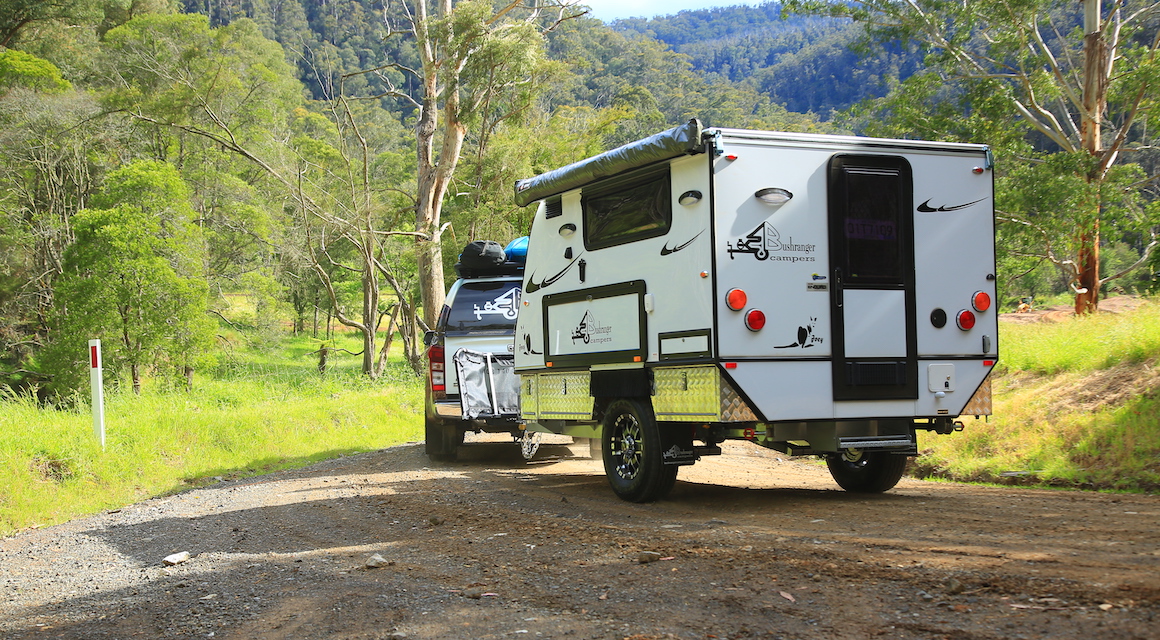 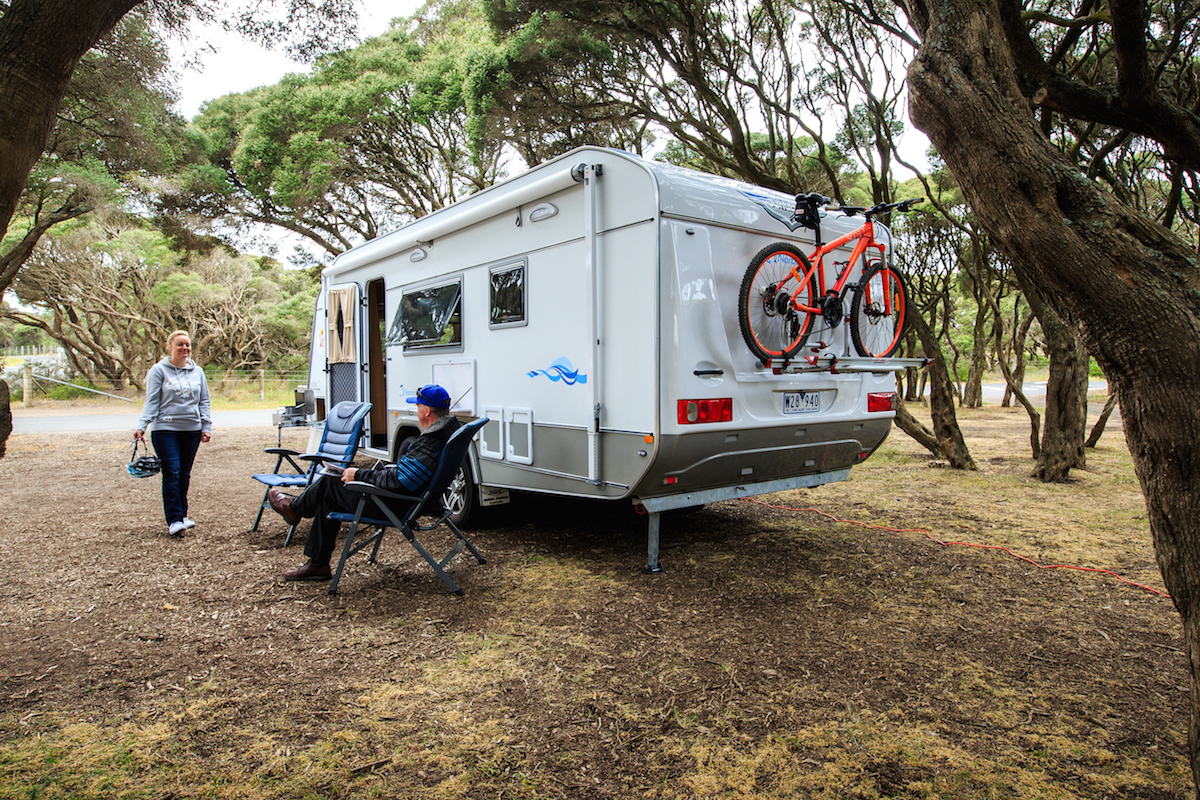 Best Accessories For Your Caravan Or Camper